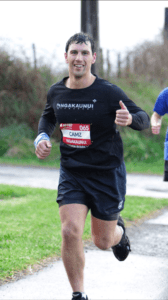 Recently signed up for your first marathon? You’re not alone. The curiosity of how hard could it be, and the lingering bucket list to do list spontaneously spurred me to sign up to my very first marathon. As a Physiotherapist I understand the limits of the human body, and also respect that this would be no easy feat. It was less a matter of what I was doing and more how I could get myself, a relative novice at running, across a finish line in 14 weeks time.

Having not previously completed a marathon, and having no formal running coaching I did what we all do when figuring out the ‘how to’ and turned to the internet for a typical google counselling. Not too unsurprisingly this gave me more options than I was willing to investigate. Hedging my bets I read a few articles from trustworthy sources and realised there are many styles of training you could pursue to complete the infamous 42km ‘fun’ run. After filtering down a few styles I found a few similarities and decided to merge these into a program for myself.

The most striking thing I have noticed is a lot of programs are doing longer taper periods, up to around 3 weeks. From a Physiotherapists perspective I like this as it allows for any injury niggles to settle before the big run.

The other thing I noticed was the amount of variation in running in the programs, notably the difference between an endurance run, a tempo run and a speed run.

From a novice point of view running was running and gradually you get fitter and faster. But the inner physio has always wondered how? It would make sense for example to get used to running at a faster pace if you are trying to get faster time. It is part of the conditioning process which a lot or training programs include as both interval training (short distances run at faster speeds with rest periods) and tempo runs where you run a manageable distance like 5 km but at a slightly faster than leisure pace.

Interestingly also there are a lot of programs which include other training recommendations, as a Physio I am in favour of including some basic strengthening, and if needed the odd bit of stretching. I would recommend two sessions per week where you are working on muscle groups involved with stability in running, and to tackle any tightness that might accumulate. This is your maintenance session as much as a chance to strengthen, or stabilise anything you might feel as weak or vulnerable. For me I am working on core stability, hip stability and a dodgy old ankle injury.

If you are unsure on what you need to work on, I would suggest a Running Assessment from one of our trained Physio assessors to help guide you in this.

For all other running niggles and pains come down and see us. You are better to get it sorted now than have it spoil your big race.

I look forward to keeping you updated on my running journey, stay tuned! 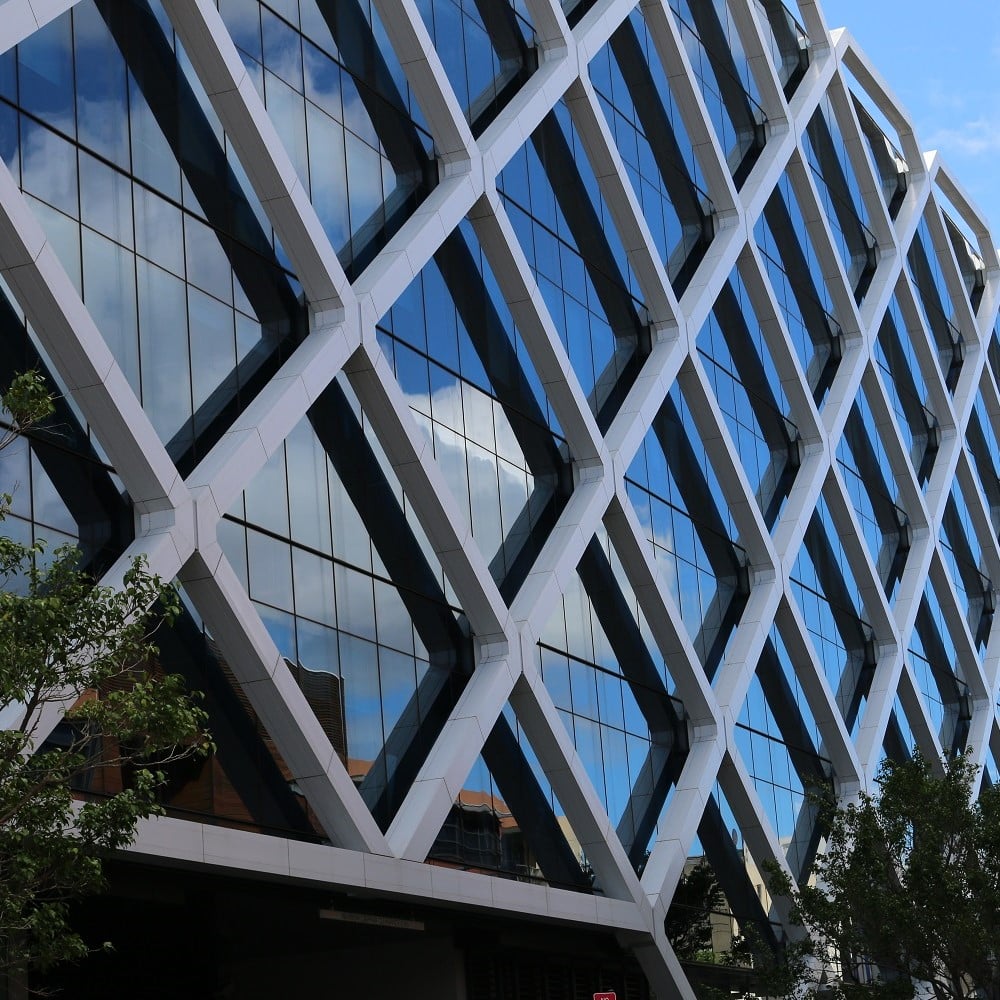