My (Physi) Ode To Sunday Football 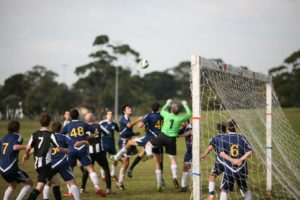 I’ve loved it as a player and I’ve continued to love it as a Physio. Forget the Premier League, the real magic happens on bumpy, lower-grade pitches of Sydney suburbia. If any of my old teammates read this I’ll be in trouble and they’ll rightly tell me to sign up for next year rather than just typing about it. But for now I’m saving my bones and putting my efforts towards patching up my footballing patients. So here is a Physio-tinged ode to the ugly side of The Beautiful Game.

Do you have a proper keeper? An annual dilemma! If you don’t you have two options. Use Dave’s other mate (also called Dave), who is willing to put the shirt on even though you know he can’t actually kick and he needs to be picked up for every single game. Failing that, it’s going to be your reserve left fullback giving it a whirl, or even worse, you! Random shoulder, wrist and rib injuries are in play if you’re not the real deal.

Do you have a ref this week? Seriously?! No ref again. I swear the under-8s have a ref, two linesmen and goal line technology, but we’re relying on the other team’s coach. Watch out for late tackles!

There’s injuries and then there’s injuries. God forbid it’s your turn for an ACL or something similar. But for every serious one, we know there are twenty phantom hamstring tweaks, knocks or jarred ankles that will probably be managed by ice and stubbornness.

The Warm Up. While this often boils down to simply cracking shots at the keeper, we all know how a warm-up goes; jog across the pitch, side-steps, open the gate, close it, sprint, pretend headers and (for some reason) touching the grass.This pattern that we all know actually serves as a decent way to test yourself out before your play. So if you’re coming back from injury, do your warm-up properly and if you’re not feeling right, call it off.

The Liability Player. Every team has one. The different versions include The Big Unit, The Passionate Two-Footed Challenger and The Nutter. Beware! Give them a wide berth.

Hangovers. You’re probably better off if still a bit drunk to be honest. But this can go the other way when certain types play the game of their lives with a hazy booze-cloud around them. Just remember your water-bottle.

The Cool Down : Occasionally called upon by an overzealous coach in the week before the Semis. Feel free to ignore them. 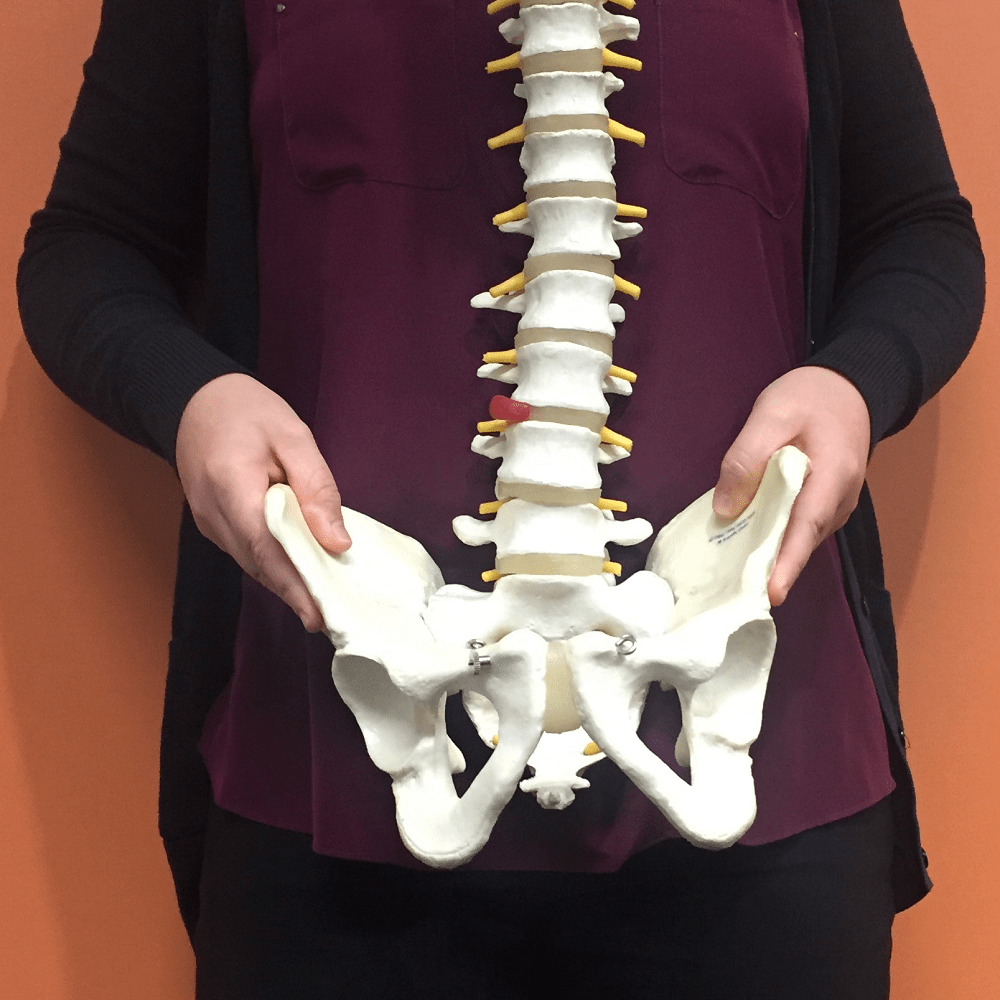