How Long Are You At Risk Of Re-Injury Post Muscle Strain?

If you sustained a muscle injury at the end of the summer sports season or even at the end of last year’s football season, you would assume that it would have healed by now, or has it? Recent evidence that has come to light suggests that our muscle injuries tend to take a little while longer than we would have thought previously and that our risk of re-injury can persist for a while.

While a lot of local sports and activities have been postponed to the later parts of the year you may think that your muscles have had plenty of rest time, or maybe you have used your extended pre-season to build your muscle groups and keep fit. Lower limb muscle strains, especially in the calf, groin and quadriceps are one of the major reasons people miss parts of the sporting season or don’t participate at all.

A recent study that was published earlier this year looked at the level of risk a person had for re-injury post muscle strain, focussing particularly on the quadriceps, hamstring, calf and groin. This study examined 3200 male participants who played AFL between 1992 and 2014 and had a total of 3647 injuries between them.1

On a normal regular playing day each footballer was given a risk of injury of 0.2%, this risk increased if the player had an injury within the past 8 weeks, sustained the injury greater than 8 weeks ago, had a previous ACL injury in the case of hamstring strains and how old they were for calf strains.1 The players risk of injury was measured for each game after they returned to playing until the level of risk returned to 0.2%.1 The results for this study seem to challenge what we previously thought when it comes to muscle injuries. It was found that after a muscle strain the players were at risk for reinjury for at least 15 weeks post initial injury, with groin strains being at risk for 19 weeks, calf strains for 18 weeks and quadriceps and hamstrings for at least 15 weeks.1

In terms of what this means for you, it means that some of you, who may have sustained an injury at the end of the summer season, and if you do (hopefully not!) sustain an injury during your upcoming sport season you are at an elevated risk for around 15 weeks post injury which in some cases is nearly the whole season. Although the authors did not suggest a way to reduce this timeframe, it is well known and strongly supported by evidence that a graduated strength and conditioning program helps reduce rates of injury and can help you recover faster from muscle based injuries. There are even some specific exercises that have been found to be more protective against muscle injuries than others, this includes the Copenhagen plank for adductor and groin strains and the Nordic hamstring exercise for hamstring injuries.

So why not use your extended pre-season to reduce your risk of injury and manage any old injuries you may be carrying. If you need help with an old injury or want some guidance to assist with your rehabilitation get in contact to see one of our Bend + Mend Physios in Sydney CBD.

Emillie joined the Bend + Mend team after a move east to Sydney from Bunbury, Western Australia. Emillie graduated from Curtin University with a Bachelor of Science (Physiotherapy) in 2017 and since graduation has had experience in both the public and private settings working in musculoskeletal physiotherapy. She has undergone post graduate training in dry needling, tendinopathy management, lower back pain disorders and Clinical Pilates. Emillie grew up in a soccer orientated family and enjoys treating soccer related injuries sustained both on and off the field, along with lower back pain disorders and tendinopathies. Outside of work Emillie enjoys cooking up a storm and exploring the sights of beautiful Sydney. 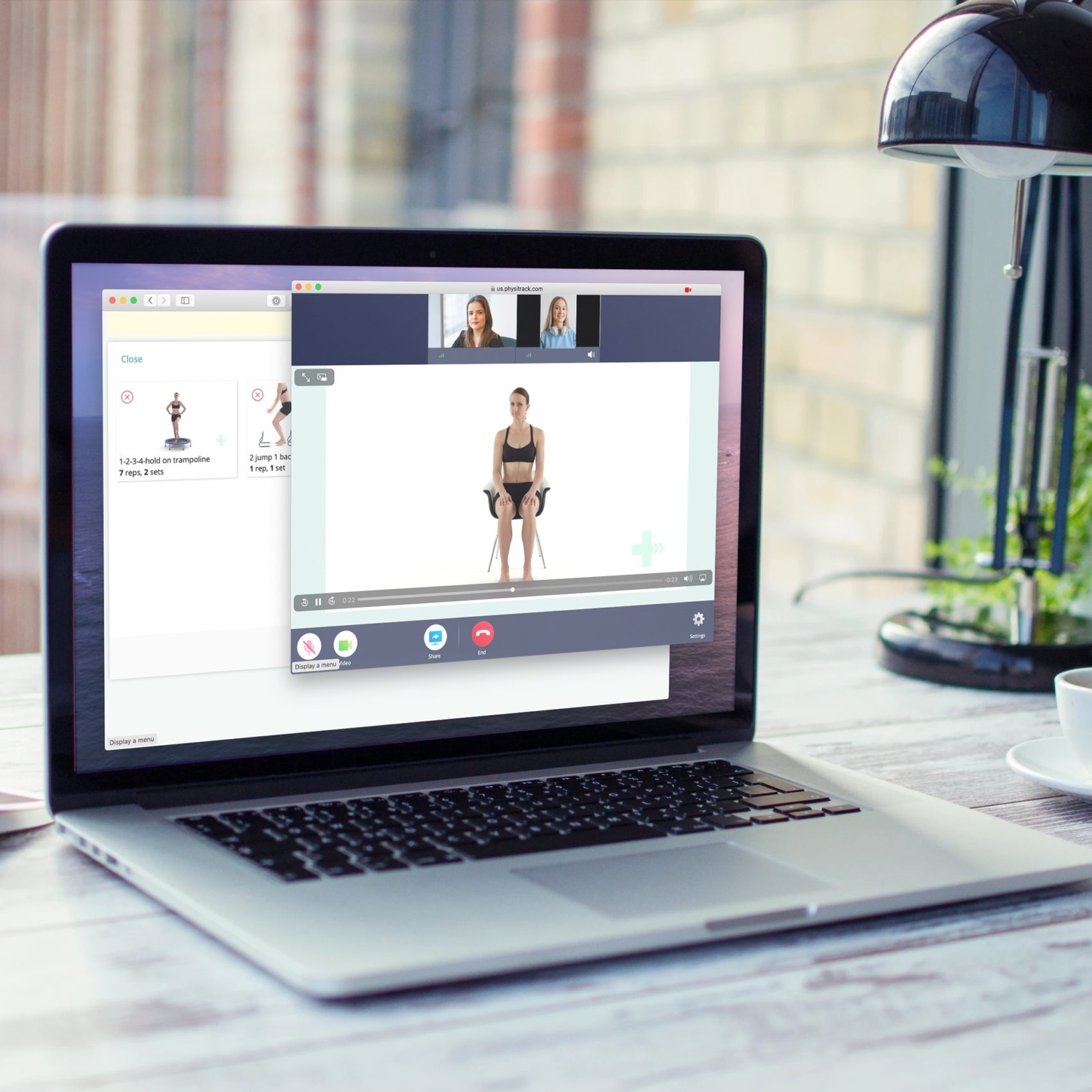 Mental toughness is something we can all strive fo 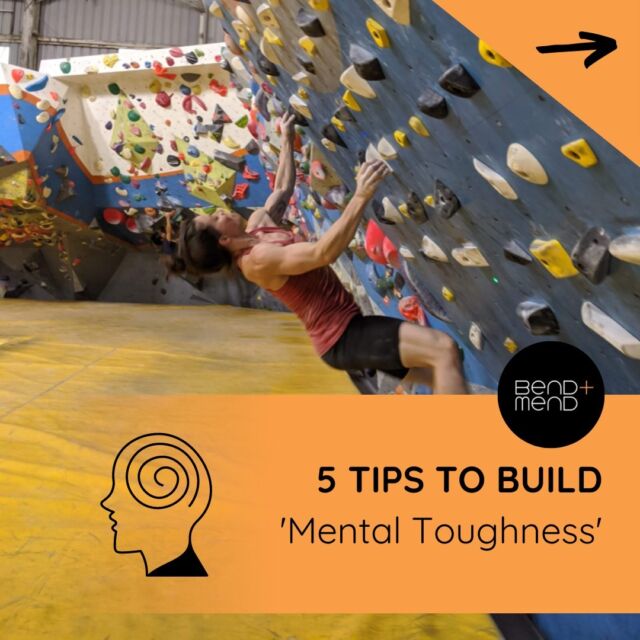