Should you stretch before exercising? Part Two 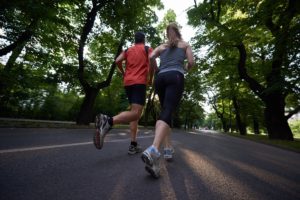 In the first part of this blog we looked at the available research and found evidence to firmly challenge the historical notion that stretching is necessary before exercise. But does that mean all pre-exercise limbering up is a bad idea? No, I don’t think so.

Doing scientifically tight experiments to really prove/disprove things in real humans is actually extremely hard and not everything can be studied by randomised controlled trials.

So to make the best sense of it all and to give patients the best advice, we should use a bit of informed logic in an attempt to fill in the gaps in the research. Here are a few personal thoughts of mine:

The Trouble with Research

As mentioned, conducting experiments in real humans is extremely hard. We all vary and it’s common for researchers to spend a lot of time and effort on an experiment only for the results to come back saying there was “no statistically significant difference between groups.” This may mean something that can have a real effect looks like it has no effect because either the experiment had too few people or was difficult to control for other factors. Doing an experiment that stands up to professional and academic scrutiny is much easier when using a uniform group of people. So, if trying an experiment comparing stretching vs no-stretching, a researcher might exclude everyone with an injury or issue to try and get a nice, uniform group.

How many of you reading would say that you have no current injuries or issues? So does the research apply well to you?

As far as I can see, this hasn’t been directly studied and it probably won’t ever be because it would just be a painfully tricky experiment for a researcher to attempt. The closest thing I’ve found was an experiment comparing athletic performance with and without pre-stretching. It showed a trend where less flexible people responded more positively to stretching then more flexible people, which I think makes a bit of sense.

Putting It into Practice

Of course, you could also try to help your quadriceps via dynamic stretches, a foam roller or just seeing if they improve via gradual warm-up. Any of these might get them feeling good and there’s no evidence that one is superior.

And what if you are, like most of my patients, going through a recovery process for an injury? It’s likely that you’ll have tightness related to that too, so reason to use some pre-exercise stretching.

Hope that helps get you thinking. Thanks for reading! 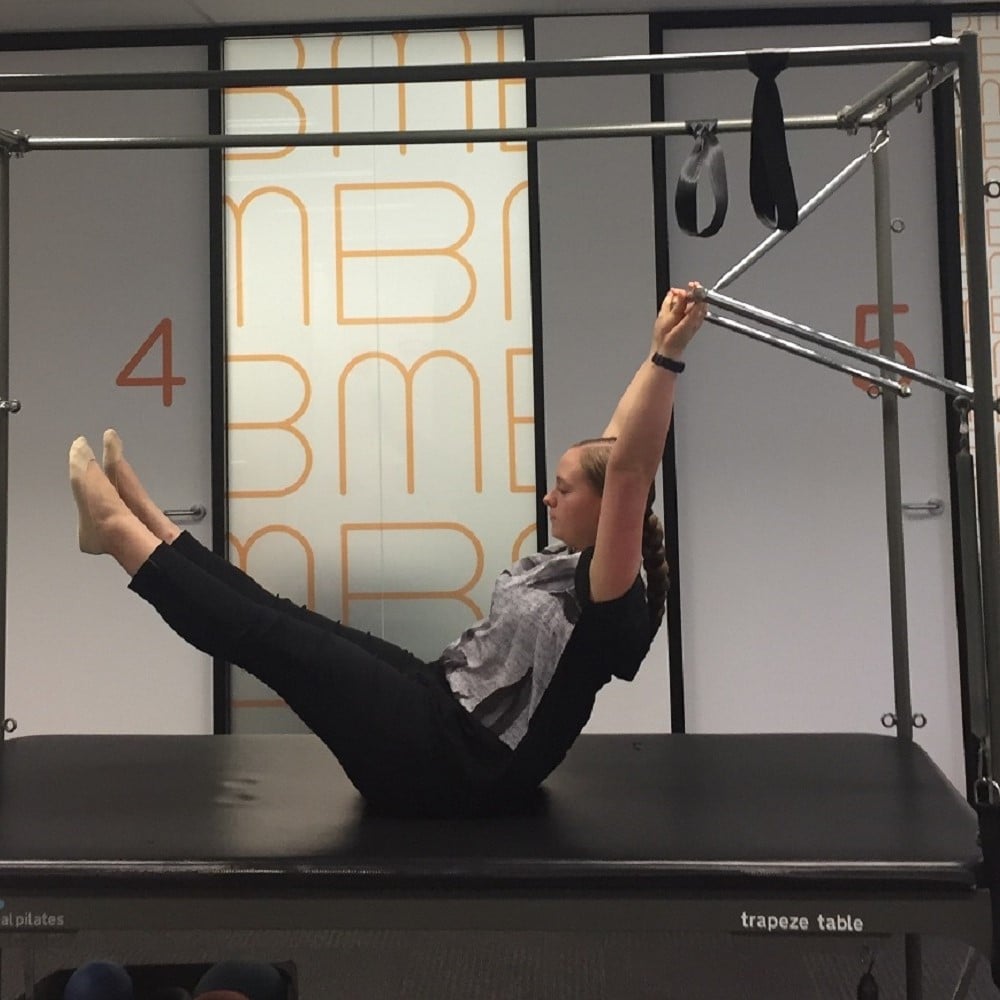 Six Reasons To Do Physiotherapy-Led Pilates

Six Reasons To Do Physiotherapy-Led Pilates