Depression is becoming more widely and acceptably spoken about, and while there is still lots we need to research to further understand the complexity of depression, there is an increasing understanding of the role exercise plays in its management. With over 100 studies conducted on the role of exercise in the management of depression there is an increasing awareness of the crossover of physiotherapy as an adjunct to managing the exercise component.

While there is no magic cure to depression, researchers have identified the chemical release in the brain during exercise can have an anti-depressant effect. Exercise helps improve mood, energy and general well being. One positive effect of exercise is the release of hormone and neurotransmitters which positively influence the effects of depression. These neurotransmitters can also help mitigate the effect of stressful events which cause depression, acting like a buffer.

In contrast to this, there is a common notion that having depression can act as a barrier to exercise. Yes mood plays a role, but physically there is no evidence to suggest that depression affects a persons ability to exercise.

How is this relevant to physiotherapy? The long answer involves a patient-centred approach. Physiotherapy is not just about restoration of movement from an injury, it’s about enabling movement and promoting function. There is more to an individual than just an injury, we all have our own stories and experiences of the world, and the same injury does not affect two individuals the same. Physiotherapists are specialists in getting people to move, which includes exercise prescription, goal setting, monitoring progression of programs and most injury prevention and rehabilitation. We are adept at adapting our approach according to the patient’s needs.

Systematic reviews of types of exercise interventions and duration of exercise programs are poorly understood. As you can guess there is no magic type of exercise that is better than any other, nor are you more likely to respond to a specific intensity. General consensus suggests however that a program should be based around the following points:

While we are not a substitute for psychological, medical or pharmacological interventions, physiotherapists can add value in management of depression. If you would like assistance in improving function, advice on exercise prescription or setting exercise goals come in and see one of our friendly Physiotherapist’s at Bend + Mend in Sydney’s CBD. 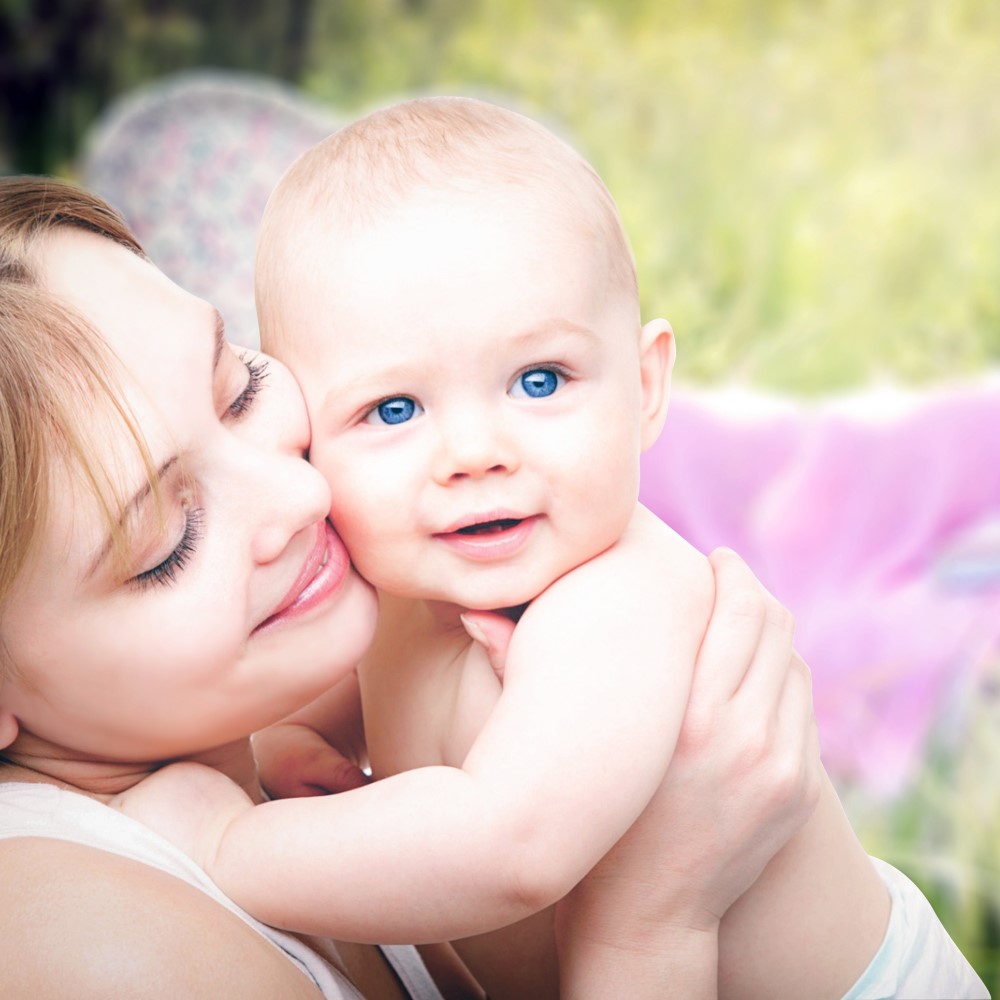