How Common Is It?

Corton, McIntire, Twickler et al. 2013 showed that OASIS is more common than we are led to believe. They found that the rate of OASIS following vaginal delivery is approximately 18%!

Are Certain Women More Likely To Sustain An OASIS?

Research shows that there are certain women who are more likely to sustain an OASIS. Women who have a vaginal delivery where forceps are used are at a higher risk of OASIS (Heir, O’Connor, Higgins et al. 2013).

As maternal age increases, so does the risk of OASIS with vaginal births. In fact, women over 25 years of age are twice as likely to suffer from an OASIS than women under 25 years of age (Guiro-Urganci et al. 2013).

Williams et al. 2019 found that race/ethnicity is a factor as well. This study found that Asian women had a higher rate of OASIS when compared to women of other backgrounds.

Lastly, Raisanen et al. 2013 and Gudmundsson et al. 2015 found that shorter women are at a higher risk of OASIS than taller women.

If you have any questions or concerns or you want to know more about what could help you be as informed as possible for childbirth then come and see Bonnie, our Women’s Health Physiotherapist at Bend + Mend Physiotherapy in Sydney’s CBD. 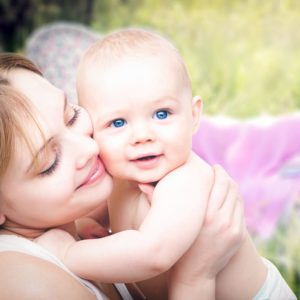 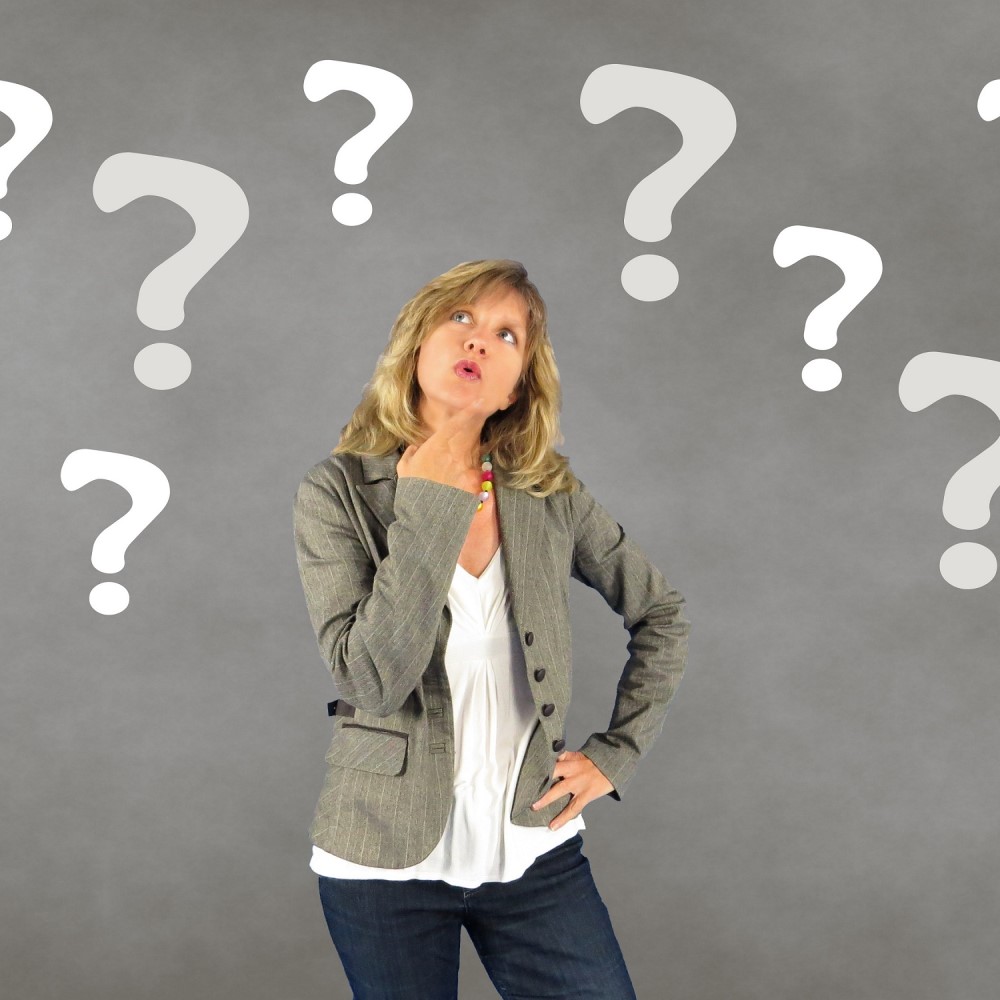