What Is The Origin Of Physiotherapy As A Profession?

Physiotherapy, the profession as we know it, has had many changes over the years. An interesting timeline of where it all began stems from many worldwide events, and the experience with a Physio in the past has changed dramatically to the service we provide today.

Where it all started is a little subjective. People have been using human contact one way or another as a form of healing for millennia. There have been many forms of hands on healing practices throughout the years and this slowly started to merge into various varieties of massage.

Physiotherapists can directly trace their emergence from a group of masseurs from the late 1800’s in the UK. During this era, massage was often used as a euphemism for arranged sexual encounters. A group of British women, wanting to distance their trade from massages received at brothels, established the Society of Trained Masseuse. This Society’s message was: ‘We will make massage a safe, clean and honourable profession, and it shall be a profession for British women’. Distancing themselves from the Victorian back alley massage parlours, they created principles mimicking those of established medical practitioners. There was on overruling professional body, and members were required to complete registration (at this time it was only women who could register). To meet registration, one had to complete a training programme and the training was standardised to the highest level of practice, and was examined to ensure consistency. Candidates also had to follow a moral code which was based on Judeo-Christian values. Alas, this was the makings of early physiotherapy school.

To gain recognition as a professional service, physiotherapy clinics were built exactly the same as a medical clinic, with dull interiors similar to that of a hospital ward. The medical model, where the focus of treatment was on the condition rather than an individual, was also adapted.

The profession has had three major world events which fundamentally shaped its direction. Two World Wars and a polio epidemic in the mid 1950’s – during these times, early physiotherapy practitioners were crucial to rehabilitating injured soldiers and those plagued by disease increasing function and quality of life.

More recently, there has been a shift of Physiotherapists working within the public sector towards private practice, especially as we work more closely with sporting teams and more recently office ergonomics.

As the profession continues to morph it will be interesting to see where we end up. As the demographics of Australia shift due to better health outcomes and an ageing baby boomer generation the Physiotherapists of tomorrow may well be more specialised in aged care as that field creates increasing amounts of opportunities. As technology continues to improve the way we do things, perhaps there is an even bigger niche physiotherapy services will be required to fill. I guess time will tell. 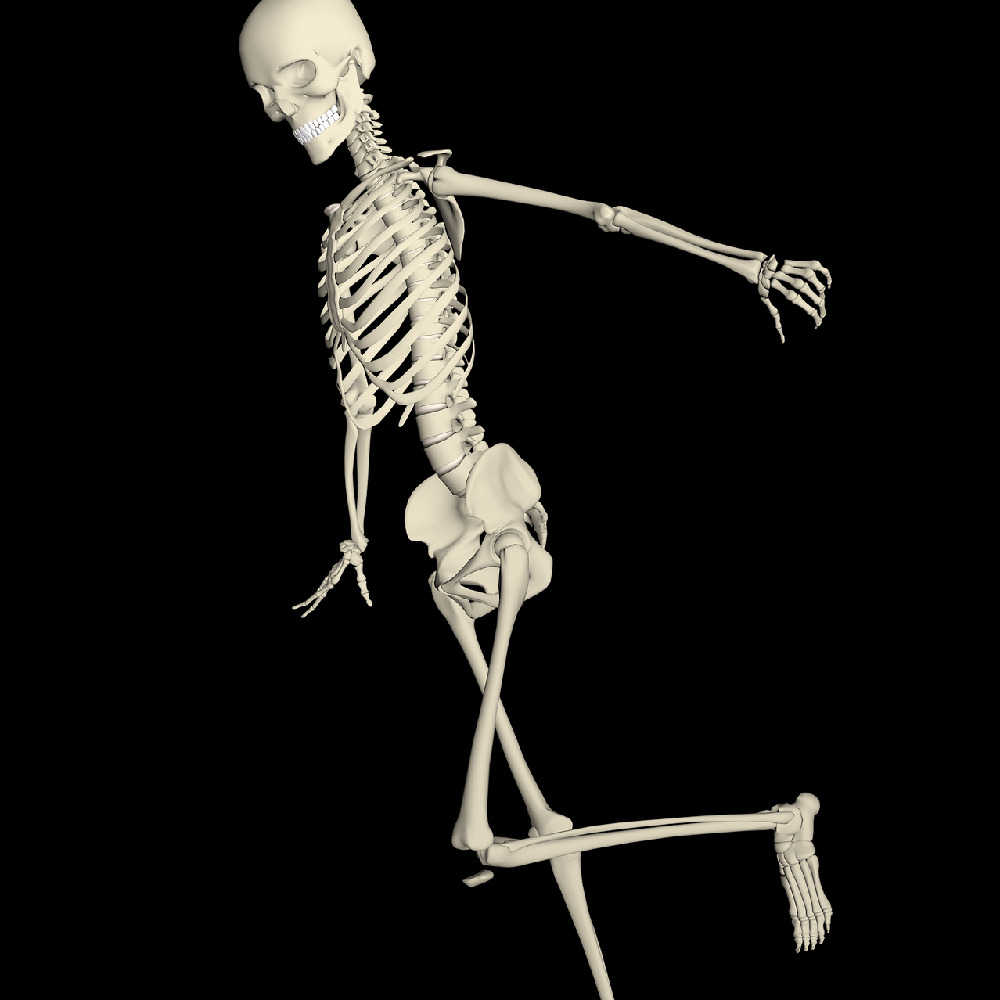 My Knee Clicks…Is This Bad?

My Knee Clicks…Is This Bad?