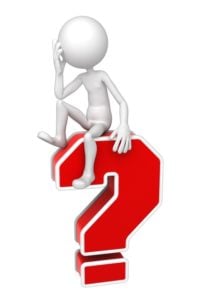 Frozen shoulder is still very poorly understood. This condition, previously called adhesive capsulitis, does not appear to have a clear cause. The shoulder joint is surrounded by a loose capsule which allows a large range of movement enabling actions such as reaching behind the back or above the head. In frozen shoulder this capsule becomes inflamed causing stiffening and contraction.

Typically, frozen shoulder is characterised by significant shoulder pain and stiffness for at least a month.  Normally this develops slowly but in some cases, it can occur rapidly over a day or two.  Initially many frozen shoulder sufferers will report increasing pain which is often worse at night making it difficult to lie on the affected side or when trying to elevate the arm above the head.

Why did I get Frozen Shoulder?

What we do know is that age appears to be a factor. It tends to occur between the ages of 40-60 years old (in Japan and China it is called 50-year old’s shoulder for this reason) and it rare for someone outside this age bracket to experience it.

Other risk factors may include diabetes, family history and a genetic predisposition. Interestingly there is also a high incidence of Dupuytren’s contracture (condition causing progressive flexion contracture of the fingers) in people with frozen shoulder.

It is thought that frozen shoulder affects the non-dominant hand more often but about 17% of people will experience symptoms in both shoulders.

How long will it last?

Good news! For most people this condition will resolve but for some there may be lasting shoulder restriction.

What can I do about it?

No treatment has been proven to cure frozen shoulder but there many different treatments, both conservative and invasive, aiming to treat the symptoms and aide in recovery time.

Conservative treatment can include Physiotherapy. Physiotherapy treatment for frozen shoulder tends to depend on what stage of the condition you are in. Your Physiotherapist will clarify the stage you are in and provide appropriate treatment such as manual therapy, exercise rehabilitation and advice. The type of treatment you receive will be dependent on whether pain or stiffness is more predominant.

More invasive treatments are also available such as:

Overall more high-quality research is needed to advise on the most successful treatment for frozen shoulder.

If you are experiencing shoulder pain and stiffness the experienced Physiotherapists at Bend + Mend Physiotherapy can help! Book an appointment today to have a comprehensive assessment and treatment to get you back on track. 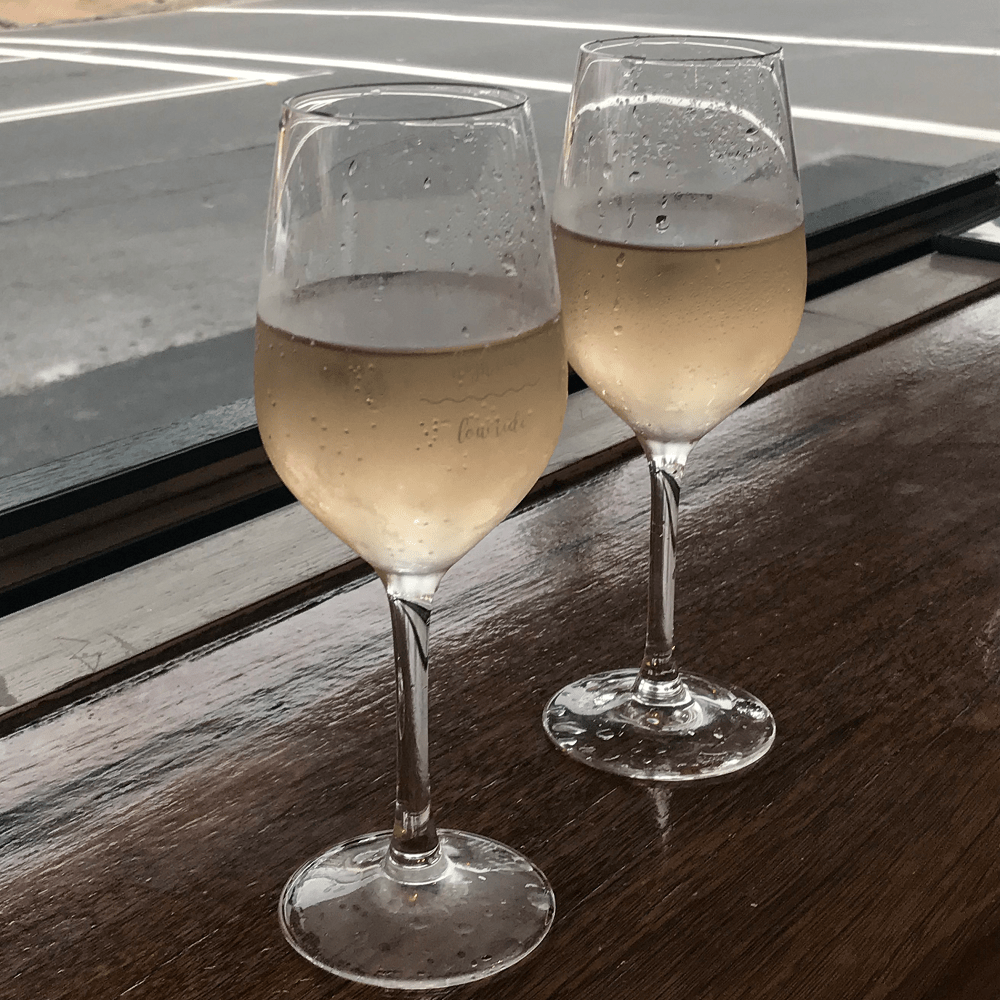