New Year, New You! January is the time for taking those well thought out resolutions and putting them into action. For many the whole of December turned into one big (and alcohol fuelled) celebration ending with a bang on New Year’s Eve. Understandably having an alcohol-free dry January has become a popular resolution.

There are many benefits to giving up alcohol and having a month off is a great start. A month may not be enough to reap the full health benefits of not drinking but its long enough to notice a difference and a great way to head into 2018.

While alcohol can often make you feel drowsy and fall asleep more quickly it is likely to cause a disturbed sleep later in the night.

The full function of sleep is still not fully understood but we know that it is essential. Generally, we go through two alternating states of sleep which are characterised by different types of brain waves. One is called slow wave sleep (SWS) and the other rapid eye movement (REM) sleep. Most of the time we are in relaxed SWS but occasionally we go into the less restful but restorative REM sleep.

Sleep is controlled by communication within areas of the brain and brainstem. Chemical messengers help to regulate SWS and REM sleep. Alcohol seems to affect these chemicals therefore disrupting our sleep. Research has shown that alcohol can increase SWS sleep but reduces REM sleep. While the reason is not fully understood but REM sleep is important for health.

Rethink your relationship with alcohol – How much and how often

A month off alcohol is not enough time to completely undo any damage but it can be a good time to address the way we think about alcohol.

Alcohol is fixed in Australian culture and most use it in moderation to relax and socialise. DrinkWise reports that our attitude towards drinking seems more positive and that over the last decade the percentage of people drinking to excess (usually consuming more five standard drinks) is decreasing.

Still forty four percent of Australians reported that they would have a drink at least once a week and six percent reported they would drink daily. The guidelines from the National Health and Medical Research Council recommended that no more than two standard drinks on any day to reduce the risk of harm from alcohol related disease and injury in the long term.

How many resolutions did you make this year? Did dropping a few of those Christmas kilograms feature? Weight loss can be a bonus of cutting out alcohol for a month. Alcohol offers a lot of calories and very little in nutrition. But it’s not just the alcohol that can contribute to weight gain, it’s often the unhealthy food choices that occur alongside it.

After all the outgoings pre and over Christmas, any way of saving money is always welcome. The average Australian household spends $32.30 on alcohol per week. Add that up and that’s over $1500 over the year.

Return to work with a clear head

Your brain generally controls your body allowing you to respond to the environment around you. Alcohol is a central nervous system depressor (brain and spinal cord) which means that it slows down its function. Alcohol interferes with the way your brain communicates and works. In turn this can affect our moods, behaviour, ability to concentrate, think clearly or move quickly.

Good luck to all of you that have chosen to complete one month free of alcohol. Hopefully you can look forward to a month of getting more sleep, feeling lighter, having a heavier wallet and being more productive at work. 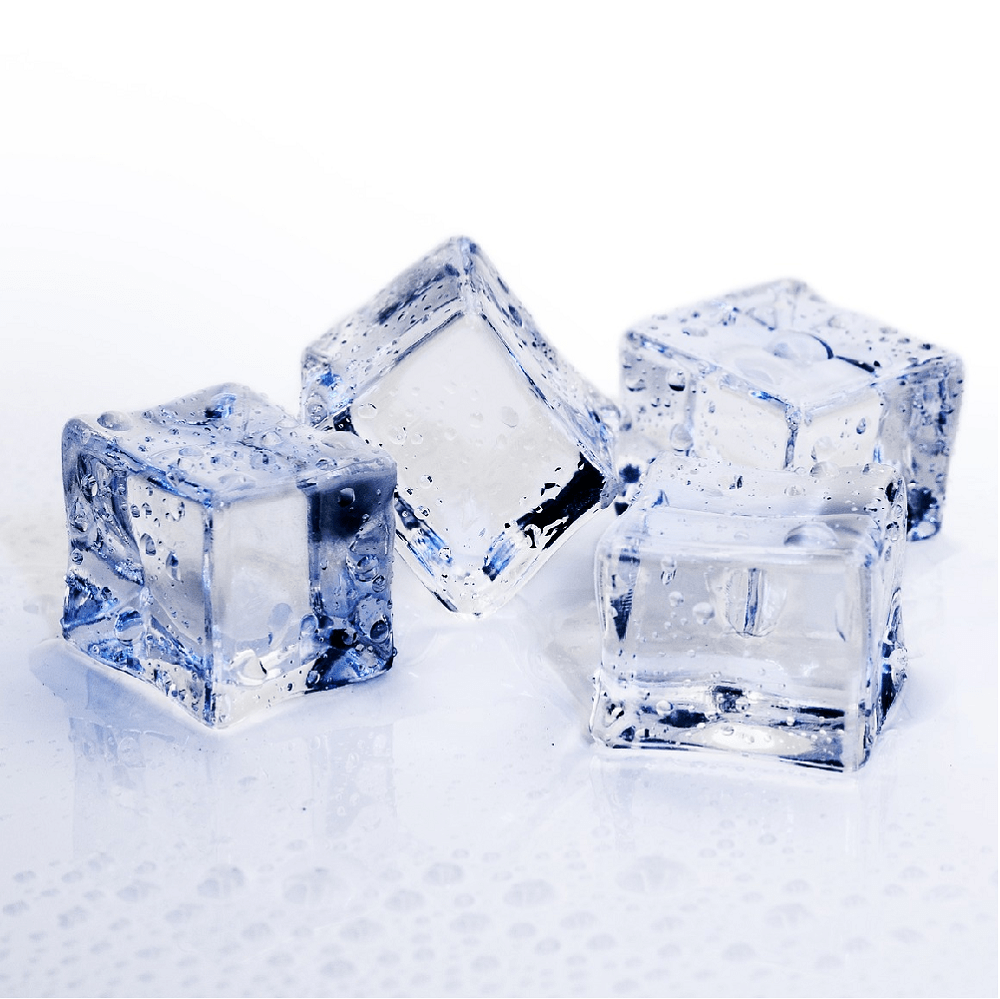