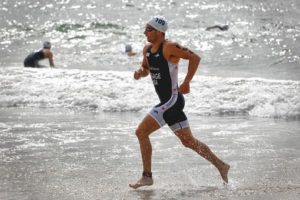 We at Bend + Mend think it’s very important to make sure our clients are getting the best management possible so we work really hard to keep abreast of the latest research. This is a review of an interesting study that was conducted in University of Queensland in 2011 that some of you triathletes may be interested in. The first of its kind, it investigated whether plyometric training would help to improve running economy off the bike in triathletes.We’ve done all the hard work deciphering the technical bits and left you the juicy bits.

Plyometric training is a form of dynamic resistance exercises that rapidly stretches a muscle (eccentric phase) and then rapidly shortens it (concentric phase) in an explosive way, for example with jumping. Jumping exercises, subject the quadriceps to a stretch (eccentric)-shortening (concentric) cycle.

Numerous reports have shown that a combination of plyometric and endurance training improves running economy in moderately- and highly-trained runners compared to endurance training alone. This is due to plyometrics improving neuromotor adaptations, such as an increased activation of muscles. We also suggested that it could be an option to improve endurance cycling training out of the saddle an earlier blog. These findings relate to studies of running and cycling on their own, not running after cycling.

One of the reasons triathletes often experience a reduction in running economy  is because the switch from bike to run involves a switch from a predominantly shortening (concentric) type of muscle activity to a combination of lengthening (eccentric)-shortening (concentric) action. This combined eccentric-concentric action is similar to demands placed on the muscles in plyometric training so it is thought that plyometric training may stimulate appropriate neuromotor adaptations to enhance a triathlete’s ability to run more economically after cycling.

In this particular study, 15 moderately-trained triathletes were recruited for an eight week program. Subjects were randomly assigned to either a control or plyometric intervention program.  The plyometric exercises included bounding, hopping, skipping. Following the intervention, all triathletes in the plyometric group showed muscle recruitment patterns during running after cycling that closely resembled the recruitment patterns used during an isolated run, this was assessed using electro-magnetic markers.

However, despite the improvements in neuromotor control, this did not convert to enhanced running economy off-the-bike, this was assessed by measuring their VO2 Max. One reason given for this may relate to the speed of running, it is at high running speeds that elastic mechanisms contribute most to the efficiency of running and these athletes were only running at 12k/hr.

In summary, the results provide some support for the use of plyometrics as a supplement to triathalon training. Ensuring that muscle recruitment during running after cycling closely resembles the recruitment patterns during an isolated run, can help injury prevention.  Another benefit of plyometric training mentioned is that it improves muscle efficiency with less muscle hypertrophy than traditional heavy-resistance strength training, so the athlete has no changes in body mass or limb girth.

We’ve discussed the benefits in muscle efficiency. This is a small study, a bigger experiment group would be more useful but it’s a good start, and hopefully there’s more to come!! 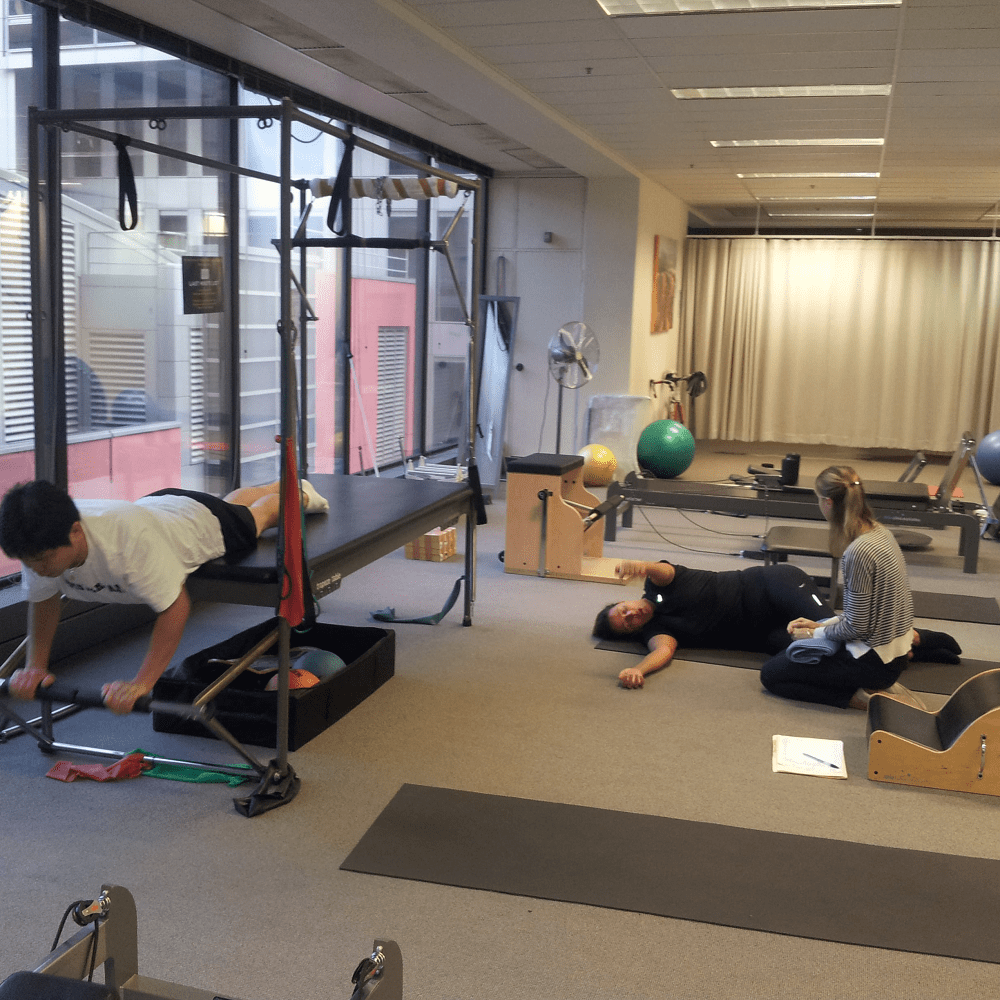