The Importance Of Hamstring Strength To Protect The ACL

The anterior cruciate ligament (ACL), being the most important stabiliser of the knee, connects the femur (thigh bone) to the tibia (shin bone). It runs at an oblique angle from the back of the femur to the front of the tibia and its primary role is to prevent anterior translation of the tibia or posterior translation of the femur. Though many of us are aware of the importance of quadriceps strength for overall knee health, the hamstring muscle group tends to receive less attention. The hamstrings not only act to bend the knee, but they also pull the tibia posteriorly (backwards), hence serving as a dynamic protector of the ACL and reducing strain on the ligament.

There is evidence showing that female athletes who suffered an ACL injury subsequent to strength testing, had reduced hamstring but not quadriceps strength and conversely, those who did not go on to ACL injury had adequate hamstring strength (Myer et al., 2009).

Whether you are simply hoping to reduce your risk of ACL injury or if you are recovering from an ACL reconstruction, don’t forget to incorporate hamstring strengthening into your program. Here are two exercises to get you started: 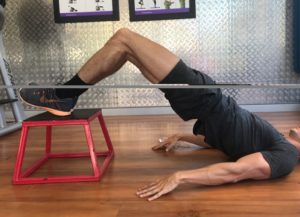 To increase the  difficultly of these exercises, raise your hands toward the ceiling and for further progression, you may perform them with one leg only.

If you need more advice on strengthening your hamstrings book in to see one of our Bend + Mend Sports Physio’s in Sydney’s CBD. 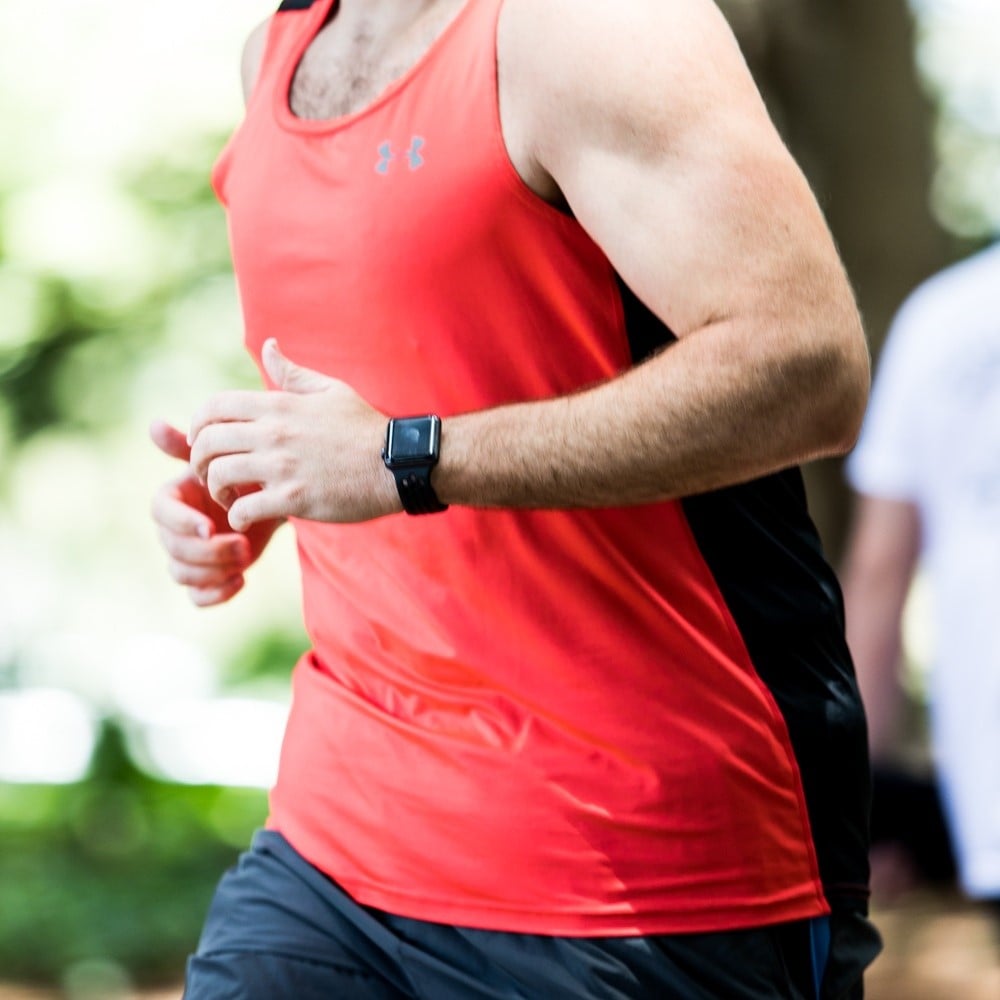