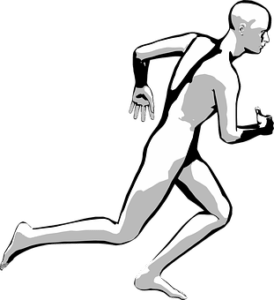 Sprint interval training (SIT) is vast becoming an increasingly popular addition to running programmes for endurance athletes. Traditional evidence would suggest SIT and endurance training to be separate entities with very little crossover between the two training methods (i.e. sprint training does not improve endurance performance), however more recent research has challenged this previously accepted belief. In a study of trained runners, a “two-week procedure consisting of 4-7 bouts of 30 second sprints at maximal intensity, with four minutes rest in between each bout and performed three times per week”, not only displayed significant improvements in maximal aerobic speed (MAS) and time to exhaustion, but also yielded a 6% improvement in the 3km time trial (Koral et al., 2017).

If you are a highly trained endurance athlete looking for that extra gear, this time-efficient, high-intensity and low-volume training method may be a handy addition to your programme that leads to improvements in your performance. To ensure that your injury risk is minimised, it would be advisable to liaise with your physiotherapist before commencing SIT.

Remember, this programme has only been shown to be effective in already highly trained endurance athletes and has not been recommended for untrained athletes. Happy running. 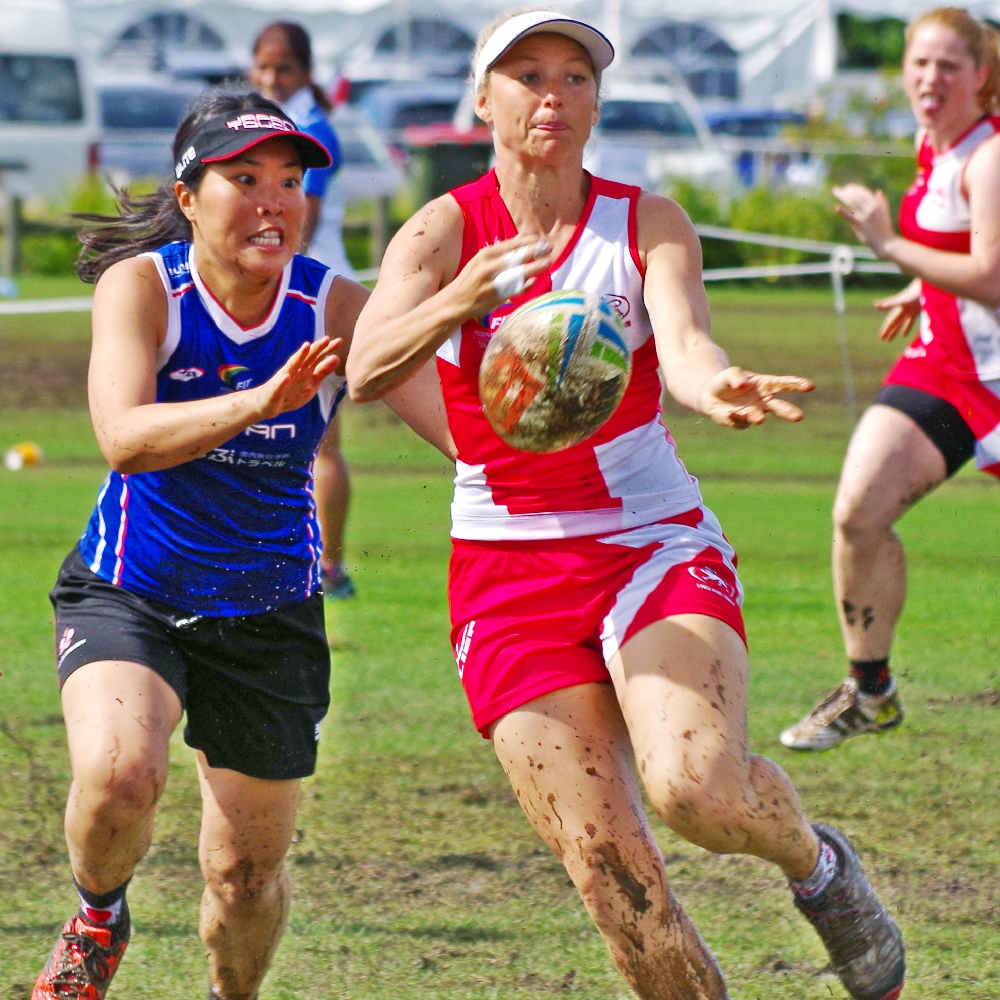