So-So Psoas? Getting To Know Your Hip Flexors

Hip flexors can be difficult to understand. For starters, they are deep muscles that sit in a strange place so you can’t see them and it’s really tricky (even for physios) to feel them.  They are also subject to divergent opinions about what commonly goes wrong with them. If you spend time around physios, trainers or Dr Google you could easily have heard hip flexors described as ‘always tight’ (so you should stretch them), but also that they get weak and must never be stretched. The truth is not so black and white.  But the one thing we’re sure of is that they can cause trouble for a lot of bodies out there. They effect hip pain and back pain, runners and desk-warriors. So it’s worth the effort to get to know yours.

What are they? When we talk about hip flexors we are chiefly talking about two muscles: psoas major (pronounced ‘soh–uh s’) and iliacus. For anatomy nerds, psoas major is interesting. It actually attaches to the front part of your lumbar spine. Imagine if you could magically dig into your tummy, through all the abdominals and past the intestines, psoas would be the last thing you encounter before reaching your spine. It has attachments to all five lumbar vertebrae then continues down over the front of the hip socket before attaching to top of the thigh bone. It even has attachments with the diaphragm and the pelvic floor, providing a unique link between the top and bottom of what you might call the ‘core cyclinder.’ Iliacus starts on the pelvis itself and travels together with the lower psoas, hence the two muscles are sometimes referred to together as ‘iliopsoas.’ While these muscles are our focus here, other muscles (seven of them!) can also be involved when flexing the hip, most notably rectus femoris which is part of your quadriceps.

So do they get tight? Well they can. Old fashioned wisdom was that time spent sitting in chairs caused the hip flexors to shorten. A more recent understanding is that they don’t actually get shorter that often, but that doesn’t mean that sitting can’t make them cranky/stiff/uncooperative which has a similar effect! So stretching and loosening exercises are good for some.

Your physio can help you find the best one for you, but this static stretch is often a good place to start. Kneel as shown (on a pillow if your knee complains) and push your hips forward until you feel stretching in the front of the hip or thigh. ‘Tuck your tail under’ before you move forward to avoid excess lower back arching.

What else? Recent research has highlighted that psoas can have an important role in stabilising the lumbar spine. This opens up a host of possibilities. We see some people with inactive hip flexors who feel a lot whole better with the right kind of strengthening exercise- their backs ache less, hip feel looser and they run or ride with renewed ease. There are also some poor folks who have been stretching their hip flexors for years without feeling a benefit. It can be that their other core muscles aren’t functioning too well, leaving psoas overworked and unable to ‘loosen up’ until the core situation improves.

The key to all this is a good quality assessment that will ask:

– Is it tight? Why tight? Does it need stretching or strengthening or both?

– Is is weak? What specific exercises will sort you out quickly?

So if you have hip, back or nearby issues it could be worth asking your trusty Bend+Mend physio to get to the bottom of it today. 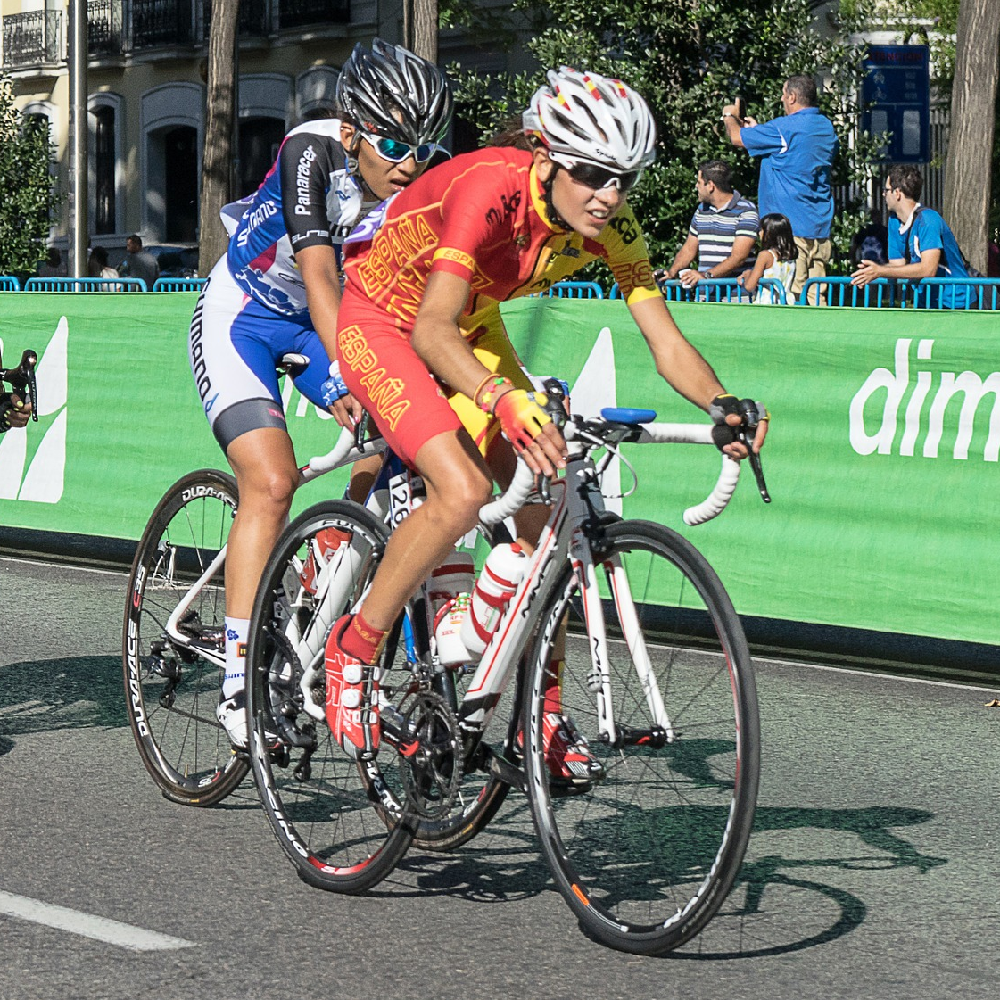 Are Tight Hamstrings Hampering Your Cycling?

Are Tight Hamstrings Hampering Your Cycling?