Should I Have Surgery For My Shoulder Impingement?

Arthroscopic shoulder decompression surgery (ASAD) is a surgery performed for patients with subacromial shoulder pain, or “shoulder impingement”, which accounts for up to 70% of all shoulder pain problems.

The first ASAD was performed in 1972, and it is now one of the most common surgical procedures in orthopaedics. The rationale behind the procedure is that the pain is caused by excessive compression of the rotator cuff (shoulder muscles) and its bursa between the acromion bone and humeral head when moving the arm. That is, the muscle is pinched/compressed between the two bones. The surgical procedure involves removing the coracoacromial ligament and shaving the bony arch of the acromion bone, which will reduce the compression, thereby reducing or eliminating symptoms.

A review in 2009 explored the scientific literature on sub-acromial shoulder pain, which showed that there was no difference between patients treated with surgery and those treated with non-surgical options. The review, however, noted that its findings were limited by the poor quality of the literature, and recommended that more high-quality trials are undertaken. To address this gap in the research literature, a very large clinical trial was more recently conducted, involving 313 patients and 51 surgeons at 32 hospitals, with the results published in the prestigious journal ‘The Lancet’ in 2018. The trial was titled ‘Can Shoulder Arthroscopy Work?’ and its aim was to investigate the effectiveness of ASAD (Beard et al. 2018).

The clinical trial compared three groups of patients with subacromial pain, who had not responded to conservative treatment (exercise and steroid injections). Patients were randomly assigned to one of three groups: (i) a control group which received no further treatment; (ii) a group which had investigational arthroscopy surgery acting as a placebo, as the essential surgical element (bone and soft tissue removal) was omitted; and finally (iii) a group which had standard arthroscopic shoulder decompression surgery. All patients had the same aftercare, and all patients and healthcare professionals involved in the trial were blind to the surgery performed.

Physiotherapy has been shown to be effective for reducing pain and improving function for patients with subacromial shoulder pain (Steuri e al. 2017). If you are suffering from shoulder pain, please call us on (02) 9232 5566 or click here to schedule a consultation with one of our Bend + Mend Sports Physios in Sydney’s CBD. 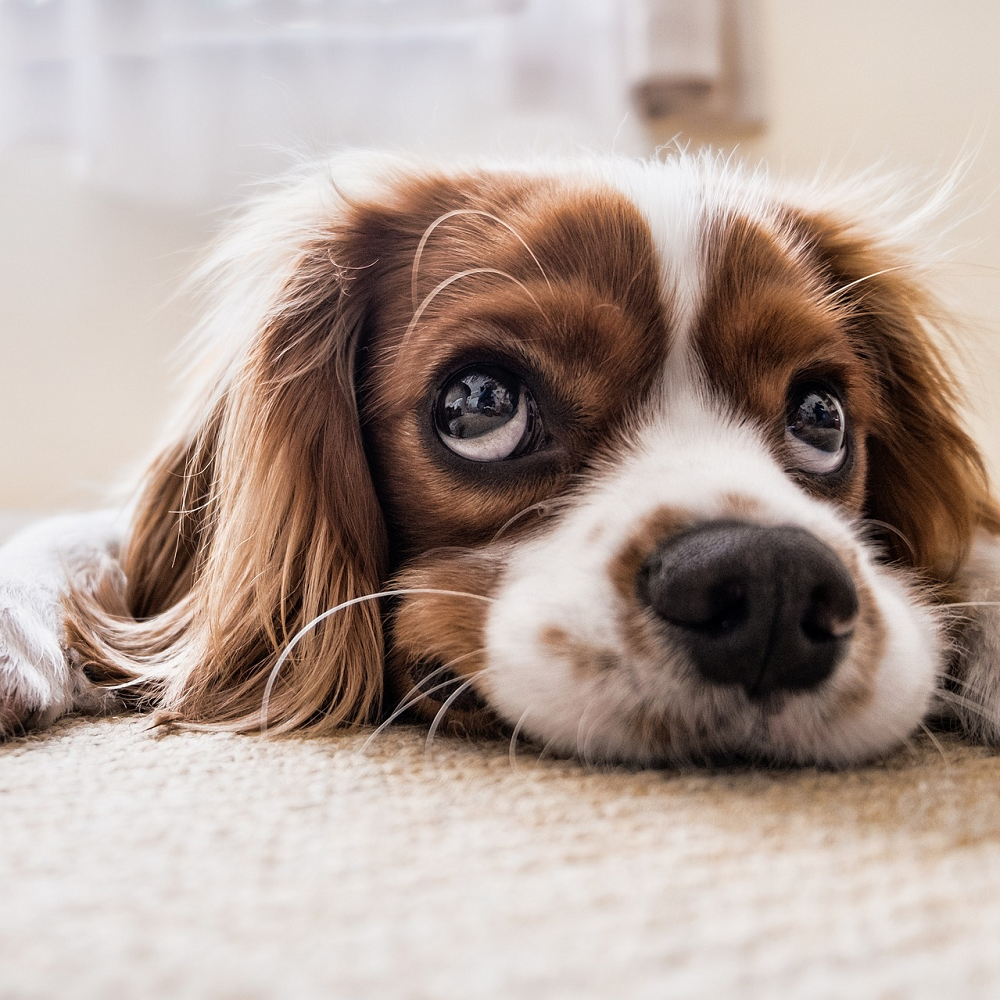