Patient Of The Month For July 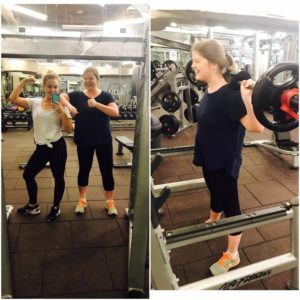 Our Bend + Mend Patient of the Month for July is Julia Toomey who came to us after a skiing accident and is now ready for the slopes again! Well-done Julia!

From Julia: “I hobbled my way in to Bend and Mend in a huge leg brace last year in July to meet Emma for the first time. I had managed to completely tear my ACL and LCL. This happened on my first run down the mountain, on the first day of a full week planned at the snow. I was hit by a snowboarder, lost control and had a huge fall. It was very painful but silly me decided it couldn’t be anything that bad and proceeded to walk/slide on my bottom/ attempt to ski down the rest of the mountain…definitely worsening my injury. At first, Emma and I had to focus on getting the swelling down, releasing the constant tension I had in my leg because of the heavy brace and healing the LCL. Once we had achieved this, I had an ACL reconstruction in early September. In order to create the new ACL they took a graft from my hamstring. This meant that in my recovery from the surgery, it wasn’t really just the knee that had to heal but my entire leg. Over the past 10 months I have seen significant improvements. Emma and I now go to the gym once a week where she pushes me very hard but this has meant that I now have a very strong and stable knee and no knee pain. I’m actually stronger and lifting heavier weights now than what I was before the accident. The support from Emma and the team at Bend and Mend has been incredible and I’ve enjoyed it so much that I can’t imagine not coming in and seeing everyone each week!

And from Emma: “Julia came to us at Bend + Mend as a new patient 10 months ago after injuring her knee in an unfortunate skiing accident! Julia had not only torn her LCL but her ACL as well and had to undergo surgery to repair the ACL once the LCL had healed nicely.  Although Julia was looking down a long road of physio rehab, her positive attitude helped her get to the final stages! There were a few bumps in her journey including a hamstring strain and a couple of other accidental falls which set her back for short periods but definitely didn’t stop her. Julia has been working hard in the gym and she is lifting heavier weights than ever before. We have been focusing on increasing her leg strength, single leg stability, core stability and overall fitness. Julia has begun jogging again and she is heading back to the ski slopes stronger than before in 6 weeks time. Good work Julia, you’re an inspiration to us all!

Kellie graduated from the University of Sydney and has been working in Sydney’s CBD for over 15 years. She also completed a postgraduate Masters degree in Musculoskeletal Physiotherapy. Kellie was inspired to work as a physiotherapist following many years of ballet and seeing dancers cope with their injuries. She now has a keen interest in acute and chronic spinal therapy and clinical pilates. Kellie is happy to see her patients at Bend + Mend Martin Place or Barangaroo. She works at both clinics every day except Wednesdays. 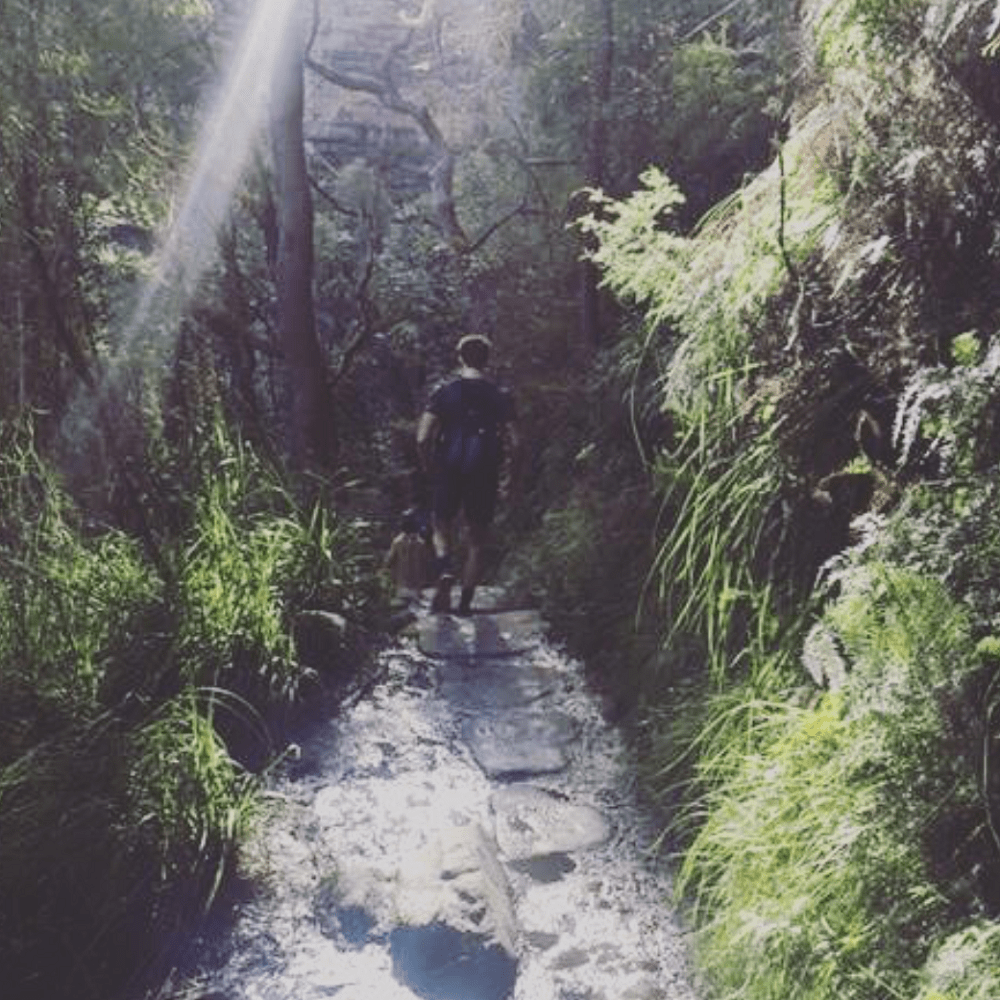