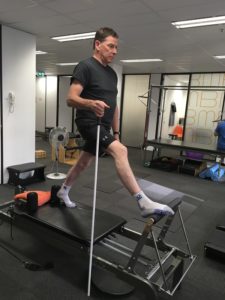 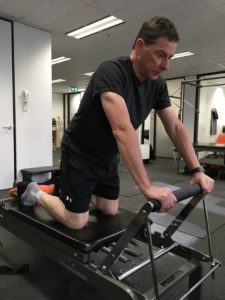 Our Bend + Mend patient of the month for August is the dedicated Peter Ross!

From Peter: “I’d never been a fan of Pilates or going to gyms.  I’ve always thought you were better off getting exercise by doing something productive.  What I found was I kept injuring myself (trying to be productive) because my body and movement techniques were not up to the jobs I was throwing at them.  My Physio gently convinced me to try Pilates to get strength where I needed it and it quickly became clear I needed it.  I’m still doing crazy stuff and wearing myself out but I now recover much faster and without the pain I previously had.  I’m reluctantly convinced this has been great for me.”

And from his Physio: “Peter presented to physio at Bend + Mend with an ongoing shoulder complaint, which effected his participation in hobbies including cider making! After some initial treatment, he was ready to start strengthening. This year Peter has managed to minimise his physio treatment sessions and flare ups by committing to his regular Pilates classes and home exercises. Peter is a great addition to his Pilates class and is always up for a new challenge! Congrats Peter!” 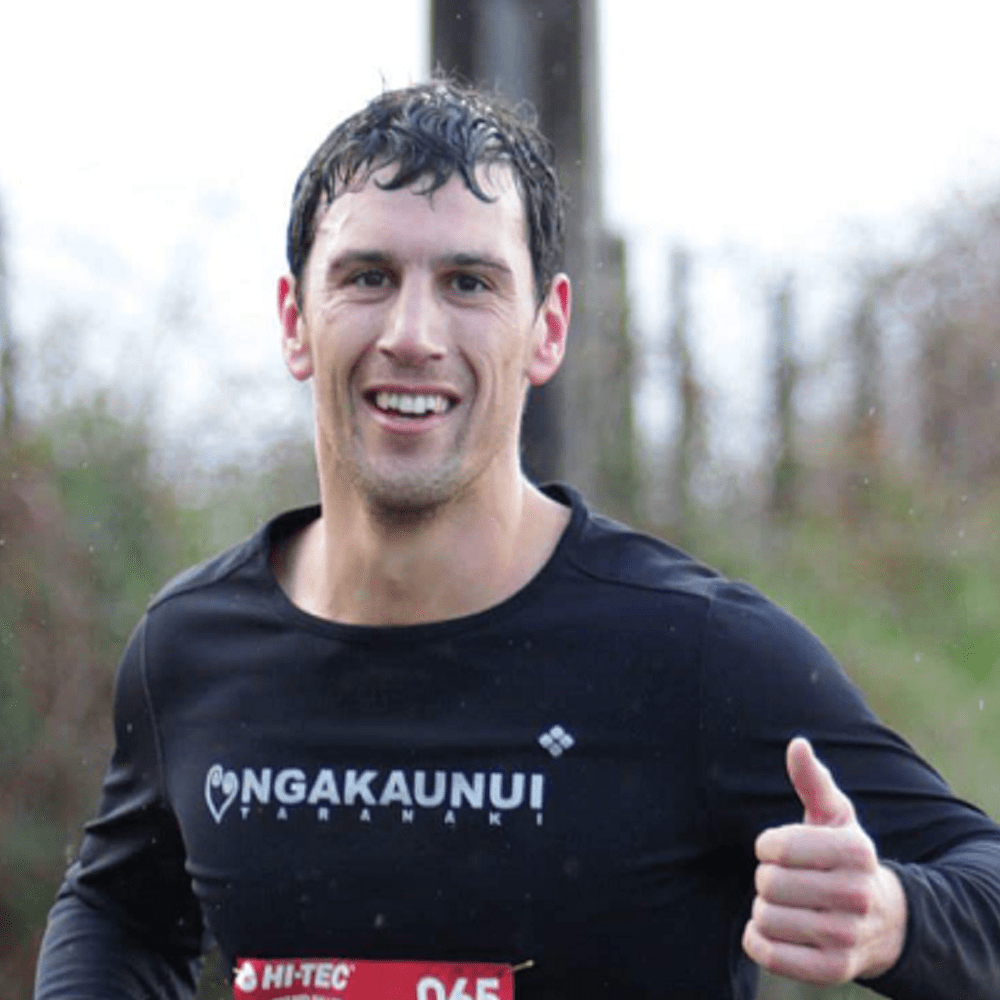