You may have heard your Physiotherapist using the term “overuse” when describing your injury or pain.  Often patients have difficulty understanding why they are sore, when there was no specific incident that caused them pain.

For example, an acute injury like a hamstring or calf tear occurs as a result of a specific incident: a person may be sprinting or kicking and they feel a sharp pain and sometimes a tearing sensation, which can be followed by swelling and difficulty moving.

An overuse injury, however, is caused by repetitive movements over time, which lead to damage of soft tissues such as tendons, ligaments and muscles.  If you have an overuse injury you may wonder what you have done to cause the problem, as it has probably gradually built up over time, but can still lead to pain, swelling and difficulty moving.

Some classic examples of overuse injuries are:
-Tennis Elbow, which is caused by repetitive overloading of the extensor tendons in the elbow, common in tennis players

-Shin Splints, which are caused by damage or inflammation of the insertion of the shin muscles into the bone, common in sports players and long distance runners

– ITB Friction Syndrome, which is caused by inflammation of the Iliotibial Band due to repetitive overloading of the knee, common in long distance runners and cyclists

Whatever the manifestation may be, overuse injuries are just that – they are caused by the tissues being constantly overloaded to the point where they can start to become inflamed or even break down.  The quickest way to fix an overuse injury is to rest from the aggravating activity.  Breaking up your exercise routine, for example having a day of rest from running, can be a good way to prevent overuse injuries.

If you think you may be suffering from an overuse injury, or want some advice on how to prevent overuse injuries, come in and see your Bend + Mend Physiotherapist. 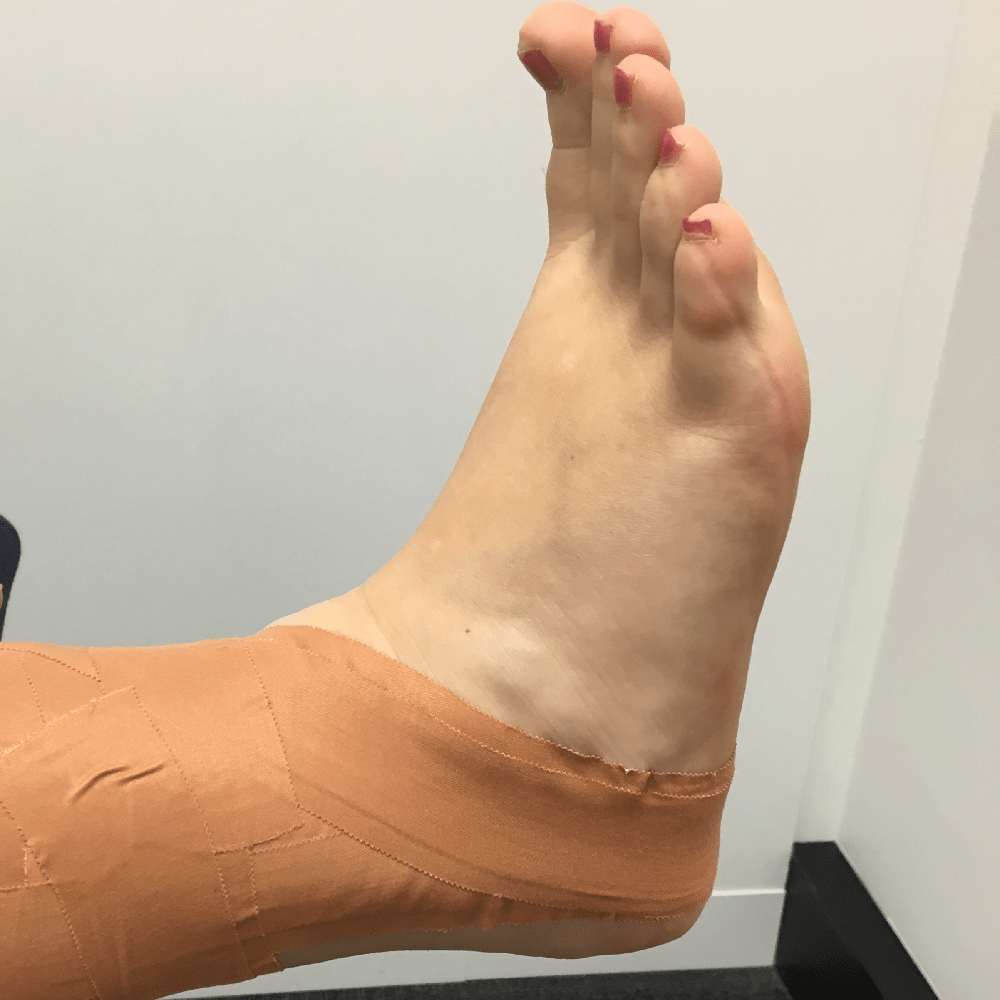