So you rolled your ankle playing soccer on the weekend.  It was pretty sore at the time so you came off and applied an ice pack for the rest of the game.  Your team won so you headed to the pub and forgot about the injury until the next day.  It was a bit sore so you bandaged it up and hobbled to work.  Fast forward four weeks – it is starting to feel better but it’s still not right.  You attempt a run but afterwards it is swollen and sore.  Why?

Ankle sprains are one of the most underrated injuries – they are often misdiagnosed or not diagnosed fully. They are therefore, more often than not, inadequately rehabilitated and have one of the highest rates of recurrence of any sporting injury.

There are three main reasons why an ankle sprain may be causing ongoing problems:

Under-estimating the severity of initial injury

The majority of ankle sprains involve the ligaments on the outer side of the ankle by a foot rolling in force.  Depending on the size of the force, one, two or all three ligaments can be torn.  Whether you hear a pop or crack, whether or not you are able to keep playing, or even the amount of swelling you have, does not indicate the amount of damage you have done.

Your Physiotherapist can accurately assess the severity of your injury using a range of physical assessment tests, which are designed to assess the integrity of each ligament.  They can then direct your rehabilitation and return you to sport accordingly, or refer you on when necessary.

In addition to the ligaments, other structures can also be damaged.  Osteochondral fractures occur when one bone impacts heavily on another, crushing or ‘bruising’ part of the bone.  This type of fracture doesn’t show up on initial x-ray and can be the cause of ongoing problems in what was thought to be a normal ankle sprain. Your Physiotherapist may suspect this type of fracture if you are specifically tender over certain known impact spots, such as the talar dome.  They can then refer you to a Sports Physician or Orthopaedic Surgeon for a radioisotopic bone scan.  Fractures to the base of the 5th toe or the fibula also need to be ruled out, as does damage to the peroneal tendons or the ligaments on the inside of the ankle.

Inadequate rehabilitation can also lead to ongoing pain and disability.  Once a ligament is torn it very rarely re-attaches.  This means the ankle is less stable, putting the surviving ligaments, tendons and joint under more stress, leading to chronic pain and swelling and even early arthritis.  Specific strength and balance exercises started early can help prevent this and also greatly reduce your chance of re-injury.  Following a supervised rehabilitation program will reduce your chance of re-spraining the same ankle by 50%.

Returning to sport too early

Returning to sport too early has a similar effect to returning without adequate rehabilitation.  It results in swelling and irritation to the joint and surrounding structures.  This can set up a cycle of chronic inflammation leading to problems such as synovitis, sinus tarsi syndrome or anterior or posterior impingement syndromes.  These require specific treatment by your Physio to get better.

As you can see, a lot can be hidden behind the common ankle sprain.  Next time you injure your ankle get it seen to by a Physiotherapist straight away.  This way it will be accurately diagnosed and treated so that you are pain free and back playing faster. 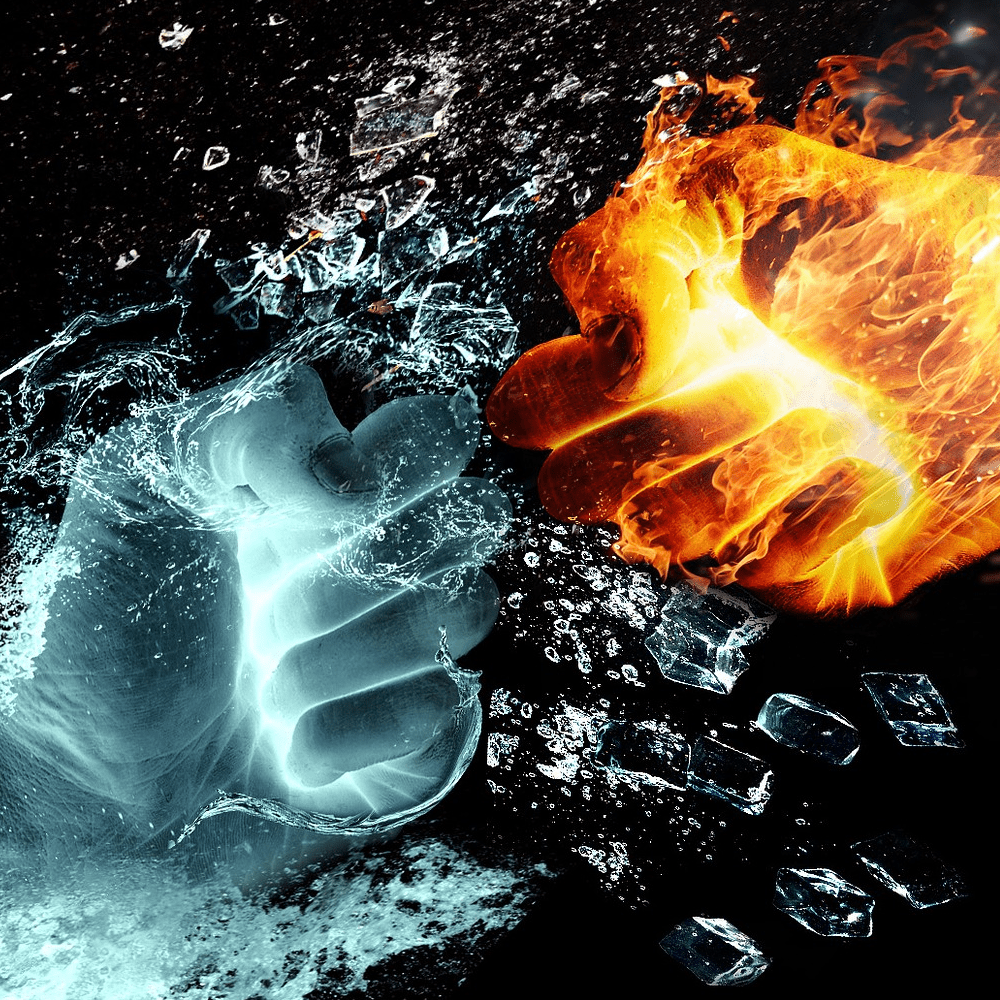