Marathon Training By A Physio 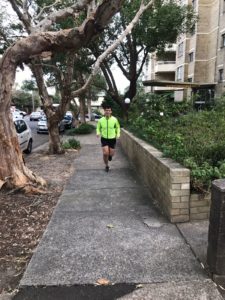 I am mid way through my marathon training and well-aware getting to the start line is still a way off. It’s three weeks until the big run and things have not gone to plan.

Typical injuries that affect marathon runners include foot and ankle, calf, knee, hip, core and back pain (to name just a few!). Luckily for me I have had most of these as I prepare to run my first marathon. This weekend warrior is no more immune to the niggles that seem to strike many runners.

Having had a running-induced calf injury at week nine, and taking a two week break from training, I did the opposite of what I should have done and pushed myself on return from injury, only to bring on a touch of what appeared to be hamstring pain.

Luckily for me I work with some great Physio’s who could quickly diagnose this as low back pain with referred pain to the hamstring, and as no surprise this required some strengthening of my core.

As strengthening is something that typically takes longer than a few days, my running has not been as efficient as it could be, which gave me another week of rest. But with a bit more strength and control the show goes on.

Currently I am three weeks until the big run and I am into a buffer tapering period. If you don’t have a good base of endurance this close to the race you will struggle with a marathon. While I have taken a couple of back steps I have still managed to get my fair share of 20km runs on the board, and a monster 36km three weeks ago. Easily my longest run ever! I have also recently ran the fastest 10km I have ever ran. Things are starting to come together.

As for the taper…I plan on doing three runs max per week at a maximum of 18km, and winding down to a 10km and an 8km the week of the race.

I look forward to updating you on how the run goes, and even more to the great big bowl of spicy fried chicken waiting for me after the finish line.

If you have any niggles coming through the running season or after the Sydney marathon, come in and speak to one of our Physio’s at Bend + Mend in Sydney’s CBD. If it was anything like my season I am sure we can relate.

For further running inspiration check out this blog about one of our patients who just finished 21 half marathons in 2017 for charity! 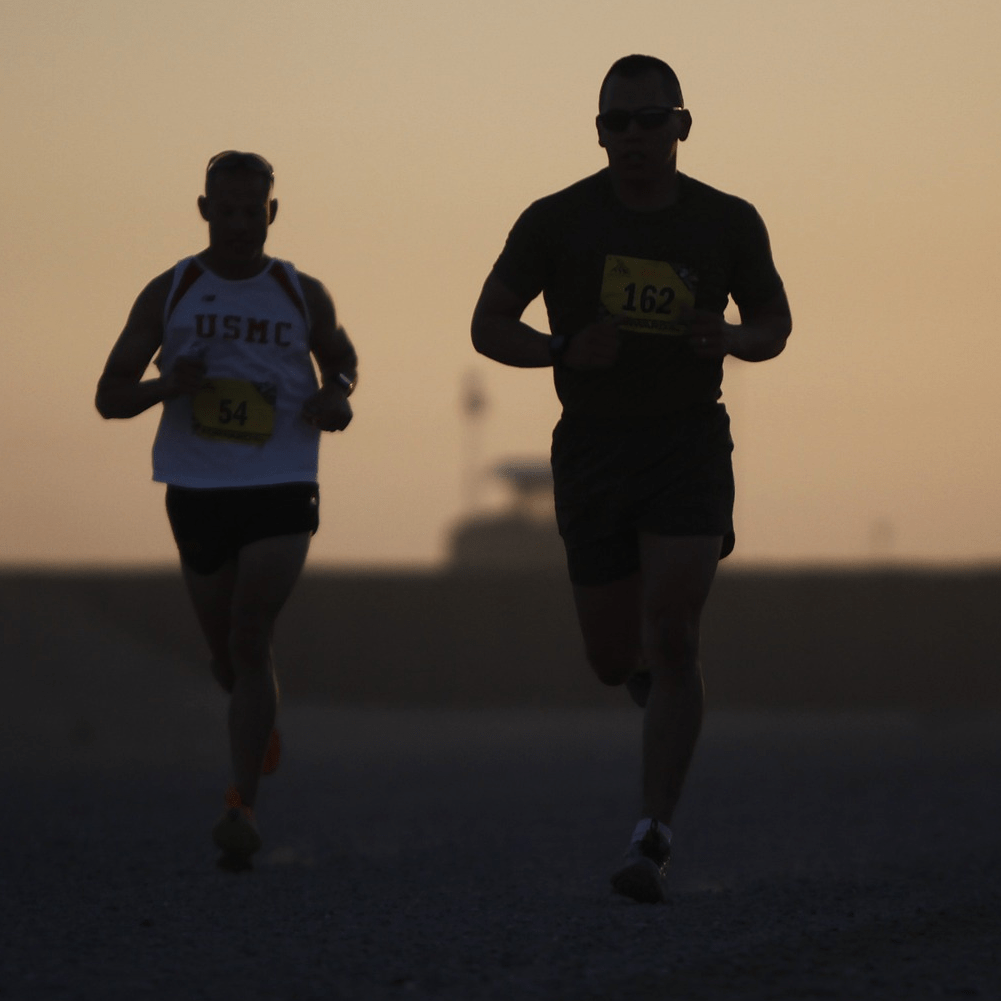