As a Physio I’m often asked which one is better: free weights or machine weights?

The answer invariably depends on your fitness goals and your level of gym experience. However, with a few caveats, I would say that free weights trumps machine weights overall. Here’s why.

For the majority of people, the three main advantages of free weights are:

This isn’t to say that machine weights are all bad. In fact machines can have certain advantages. For example:

This should give you a it of an idea about which kind of weight is better for different people. If you’re making the switch from machine weights to free weights – or even taking on weights for the first time – don’t be afraid to ask your Physio at Bend + Mend in Sydney’s CBD to run you through the safest way to tackle weights and get the most out of your resistance training. 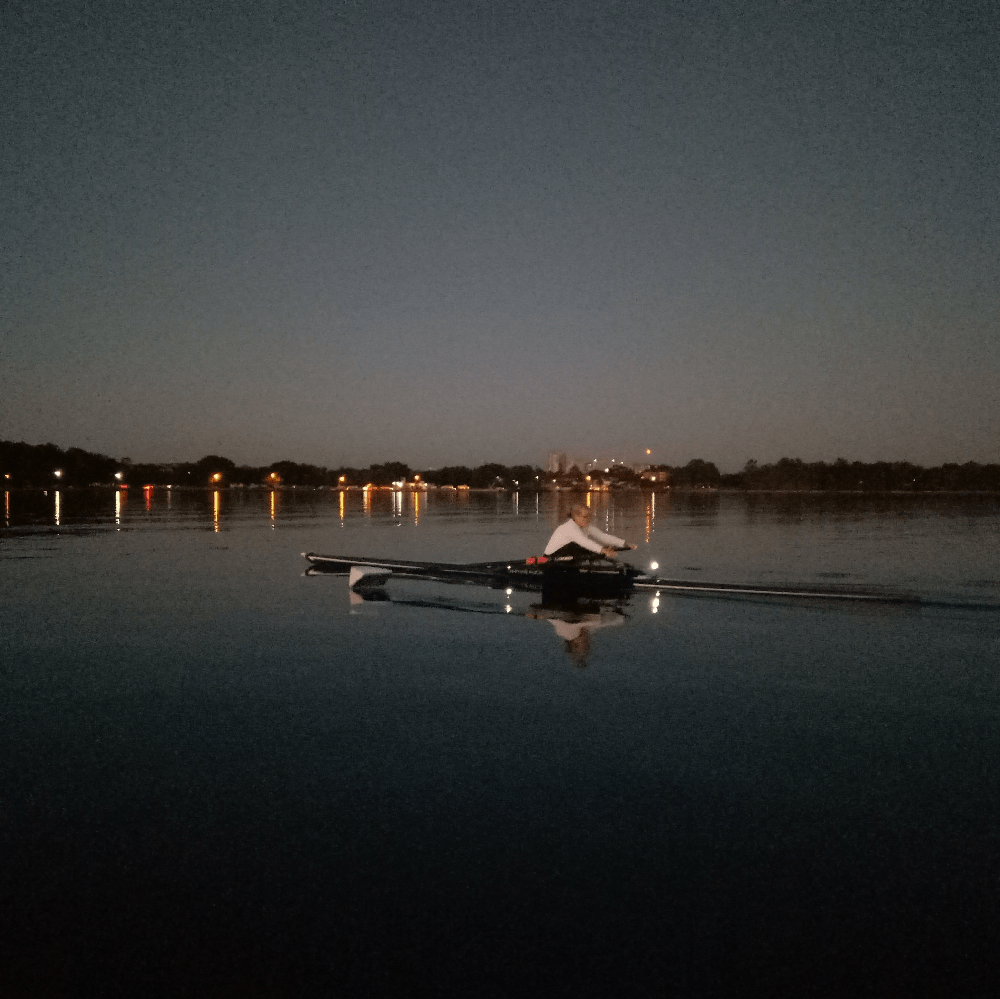 Patient Of The Month For September

Patient Of The Month For September