I previously worked with a rugby team and it wasn’t too uncommon to have players ice problem areas, and back up between halves or different games, before going back on the field. Did it effect their performance?

A systematic review was completed in 2011 and published in the Journal of Sports Medicine in 2012 which reviewed the effect of local cooling on functional performance. Studies found a decrease in strength, speed, power and agility-based running immediately following the cooling period. A few studies also found that upper limb dexterity and accuracy was affected by the cooling period. The studies included ice or other forms of topical tissue cooling being used for a period of 20 minutes or greater at one time. From the studies included in this review it’s clear that if you cool for greater than 20 minutes your functional performance will be effected. Overall this review has indicated, until further research can be completed, shorter cooling methods should be implemented on the sidelines and potentially with a warm up before returning to play.

After reading this review, in my opinion I would agree that more research into the topic needs to be implemented. However, considering these results alone I would recommend that players ice for the least amount of time possible (less than 15 minutes) and aim to warm up appropriately before jumping back on the field/swimming pool/sporting arena to ensure their sporting performance isn’t greatly affected.

Furthermore, if you sustain an injury while in the field of play it is worthwhile having the injury checked out by a qualified medical professional on the sidelines, or at a later date, before returning to play to ensure the injury isn’t made worse. This isn’t always achieved. I know at my previous rugby club there were occasions injured players would be required to play in later games due to low numbers. If you’ve sustained an injury and you’re unsure whether you’re fit to return to your choice of sport, be sure to book an appointment at one of our Bend + Mend clinics today. 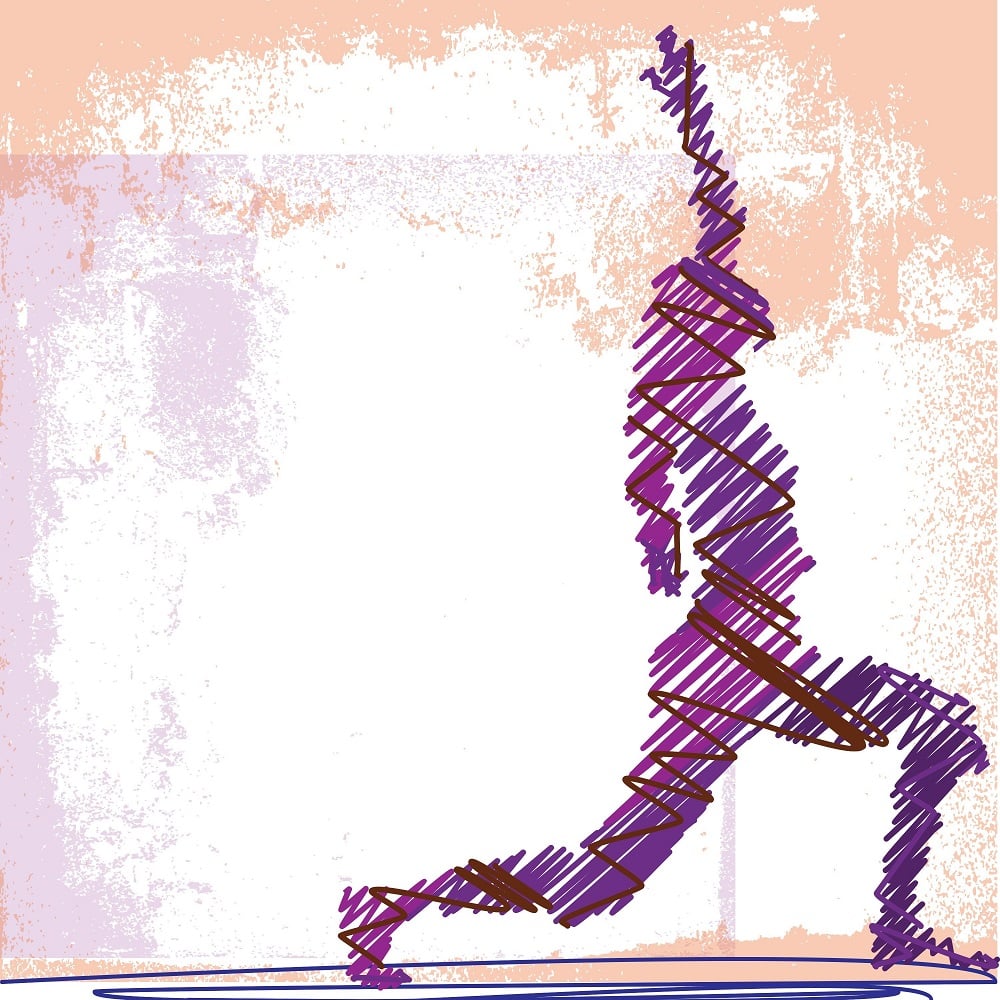 To Lunge Or Not To Lunge?

To Lunge Or Not To Lunge?