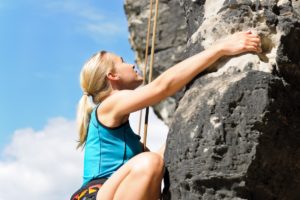 Finger injuries are one of the most common injuries sustained by climbers, due to the huge forces required to pull the body weight up.  After spending much time in the climbing community and treating many climbers, I am all too aware of the impact a ‘minor’ finger injury can have on your training and climbing experience.

The A2 pulley, which sits just at the base of your finger, is the site of most injuries.  This is the pulley where the most force is generated when you pull hard on a small climbing hold – also known as ‘crimping’.  Symptoms include pain and swelling and, if there is a complete rupture, there may be an audible pop at the time of injury.

Finger tendons can also become inflamed from over-climbing.  This is called tendonitis.  Symptoms generally come on more gradually, but could also be sudden as with a rupture of the tendon or an avulsion fracture (where a small piece of bone is pulled off with the tendon).

If you suffer from any finger issues when climbing, don’t ignore it, as generally it won’t just go away!  It is advisable to get it checked out quickly, as left untreated it may become worse and take a longer time to recover. 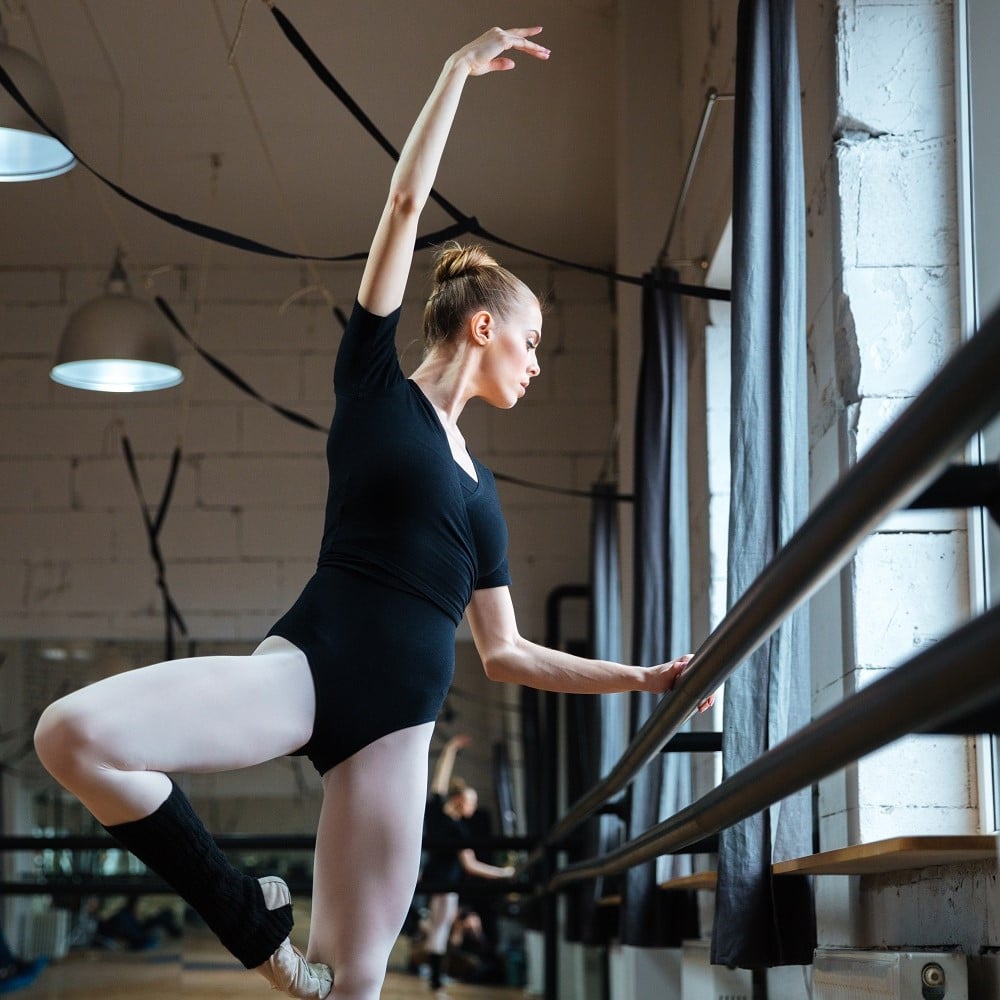 For All Dancers…Why is a Musculoskeletal Dance Assessment Necessary?

For All Dancers…Why is a Musculoskeletal Dance Assessment Necessary?