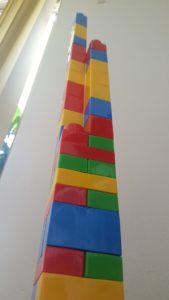 Runners, there is only six weeks until City 2 Surf. Eleven weeks until Blackmore’s. So naturally I’m going to talk about Lego!

Let’s say you’re helping a child build a tower out of Lego. As the tower grows taller they get happier, making you the popular parent/Aunt/Uncle/friend. You help with stacking the blocks even higher once it’s above their head. But the taller it gets, the more it wobbles. There’s no time to build another tower should it fall. So how far do you push it? Do you declare it finished and leave their work standing to be admired? Or do you try to get it that little bit higher but risk it falling- and possibly tears or a tantrum.

This situation is similar to what a lot of runners will be facing the last weeks of preparing for their big race. My hope with this blog is to help you understand the relationship of risk/reward with your training and the importance of being true to your goals. Let’s consider the situation of two runners, Jack and Jill.

Jack is preparing for his first ever half marathon (21km). He has been following an online training program and it’s been going well. He recently managed his longest run of 16km without stopping. He has even raised money for charity from supportive friends. But on his next run he feels some soreness in one shin which brings Jack to physio with three weeks remaining. His training program calls for a final long run of 18km and Jack is keen to do this so as to feel fully prepared. Should he attempt this final 18km?

Jill has been running solidly over the years and completed four half marathons. She has been dedicated to training with the goal of bettering her personal best time- set a couple of years ago. The next couple of weeks of her plan include some critical training runs. With five weeks to go she starts to have calf muscle soreness on both legs as well as a little pain on the outside of her knee when running downhill. Should she keep training?

What Should They Do?

This is a simplification, but I’d say that Jack should take it easy until race day and Jill may be best to push on with her training. There are plenty of ways to look at this, and no right or wrong. But perhaps the key factor is Jack and Jill’s personal goals; what matters to them.

Jack’s main goal is to finish his first half-marathon without walking. Having followed a program and gotten a 16km under his belt, I would say that Jack is ready to achieve his goal. He may have his doubts but it’s likely that the excitement of the day can carry him through those final 5km. The final 18km training run is not essential to his goal, but does carry a genuine risk of exacerbating his shin pain thus threatening the whole event for him. Having to cancel the race or start it in pain is a very miserable proposition. So I would tell Jack to be proud of his training to this point and to take confidence that the 16km is ‘enough.’ Even with physio treatment, it would be better to choose a small number of shorter runs in the remaining weeks; enough to maintain some fitness but arrive on race day with fresh legs and enjoy it.

Jill’s goal is different. Just finishing the race isn’t going to be satisfying if her time is slow. She really wants this PB time or at least to be in with a chance. This will require her to be very fit and cutting her training back now will deny her this. Unless she can postpone to a later race, this may mean taking the chance of her calf worsening. With a combination of physio treatment, training advice and a bit of luck the calf and knee will be alright with the weeks ahead, sending Jill to the start line in top form.

Having Your Cake and Eating It Too

The tricky part is not to confuse your goal. When preparing to run a long distance for the first time, it’s common to worry about being able to finish or to get tempted to run a particular time. If that leads to over-training or poor management of an injury then there is an inherent risk which is easy to overlook. You can’t have your cake (“I just want to finish”) and eat it too (“but I’d also like to run a good time”) without risk.

Now of course, sometimes it’s fun to take a gamble! By all means choose this path if you like. I’ve certainly done this once or twice in different sports. Having a Lego tower come crashing down impressively to the floor might be all part of the fun for some kids as well. But depending on what it means to you, in Lego or in running, you might want to think twice before attempting that final piece.

If you have any running-type questions, or experience pain when running, feel free to book in to our Sydney CBD Bend + Mend clinic for Physio or a Running Assessment and we will do our best to get you to the start line pain-free. 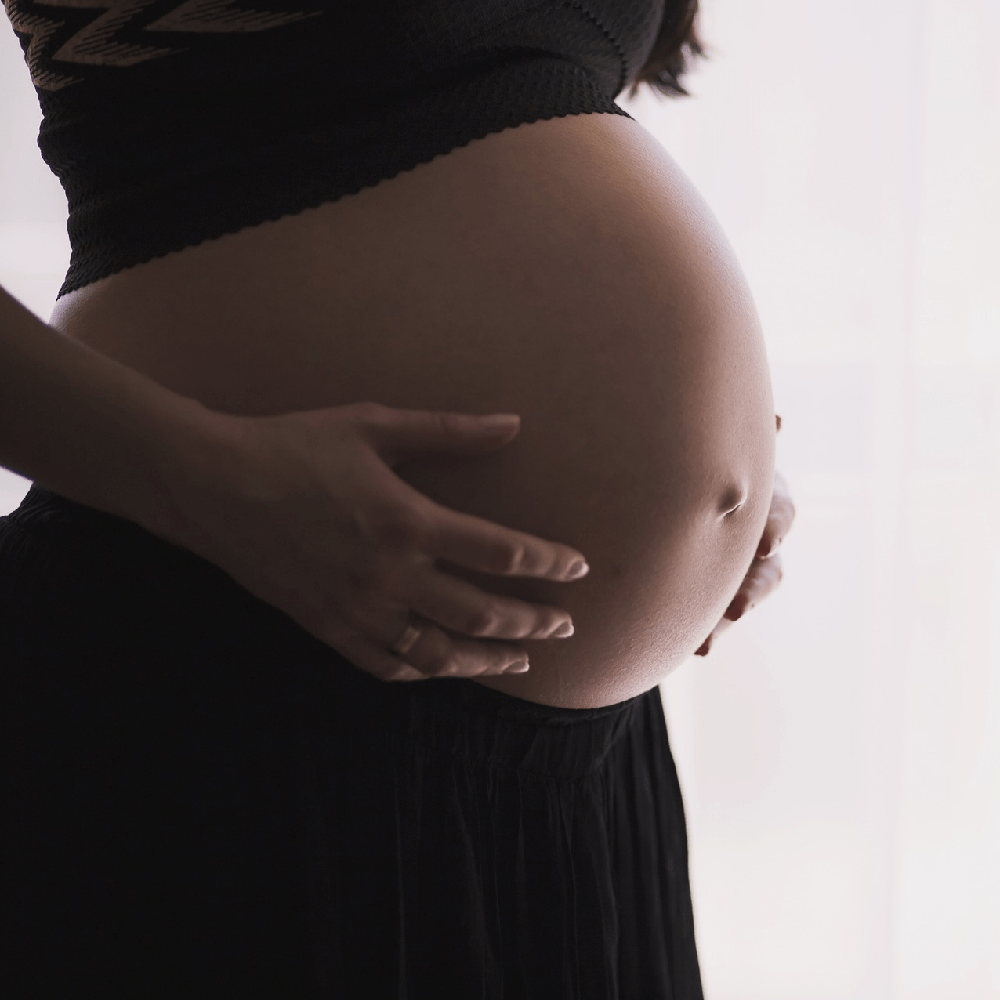