During pregnancy, your body is changing constantly with the joints, muscles and ligaments adjusting to the change in pressure and weight around them.  As this happens so quickly it is normal to get aches and pains around your back and hips.  It is often wise to seek out help from a health professional to manage these symptoms or issues such as sacroiliac joint pain or pubic symphysis pain. However sometimes the pain is something simple like pulling or pressure on a ligament.

One of those simple pains is round ligament pain.  The round ligaments support the uterus in the pelvis, attaching the front of the womb to the groin.  During pregnancy they stretch and thicken to accommodate the growth of the uterus. Normally the round ligament tightens and relaxes slowly, but as your baby grows, the ability of the ligament to move becomes more restricted.

The pain from the round ligaments feel like a short sharp jabbing or stabbing pain, commonly with sudden changes of positions like rolling in bed, getting out of a chair or even coughing.  The pain feels internal but if you were to trace it on the skin, it would be similar to the line of a high cut bikini bottom.  The pain is usually on the right side but can be on both and it doesn’t generally last any longer than a few seconds.  It usually occurs more often in the second trimester, as the baby grows and changes position more frequently.

If you do experience round ligament pain you can do a few simple things to ease the discomfort:

If the pain continues beyond the few seconds of sharp pain it is worth talking to your Obstetrician, Physio or other healthcare provider to clear from a more serious musculoskeletal or obstetrical problem.

If you would like to learn more about our Physio-led Pregnancy Pilates at Bend + Mend in Sydney’s CBD click here. 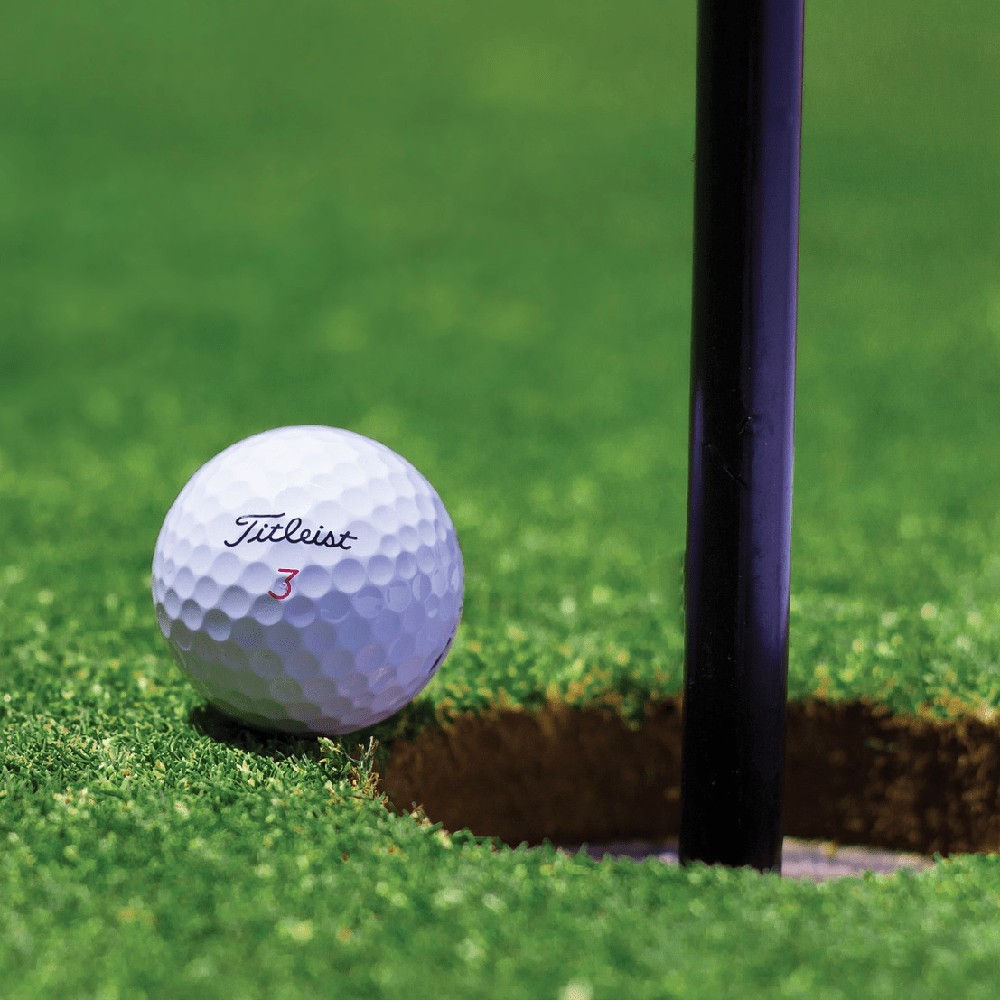 Early Extension In Your Golf Swing?

Early Extension In Your Golf Swing?