ACL Rupture – Do I Need Surgery? 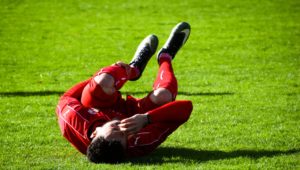 Anterior Cruciate Ligament (ACL) rupture get a lot of coverage in elite sport and can take players out of action for a whole season. At this high level an ACL reconstruction is performed quickly to ensure a rapid return to the players chosen sport. However, is this necessary for the rest of us?

The ACL is most commonly injured in non-contact situations. This can occur in sports or activities that involve rapid changes in speed, direction or a pivoting motion such as skiing, football or netball.

The initial feeling can be described as a pop, crack or giving way of the knee. Most people are unable to continue with the activity. Pain and potentially a hemarthrosis (bleeding in the joint) normally follows alongside a feeling of instability in the knee.

An ACL injury often does not occur in isolation. Other structures such as the medial meniscus, medical collateral ligament (MCL) and the bone marrow can also be affected.

So, you have injured your knee and you suspect an ACL injury…what now?

See your Physiotherapist! We can assess your knee and send you off for an MRI scan to confirm an ACL rupture and look for any collateral damage.

Do I need surgery?

Not necessarily. There are many factors to consider when contemplating if you need surgery for a ruptured ACL.

There is one big question to ask yourself: What would you like to return too? If the answer is to return quickly to a high-level sport that involves cutting, speed and directional changes then booking to see a surgeon could be a good option.

Alternatively, if you are not limited by time and you want to be able to walk, swim or potentially play sport at a more social level it is worth considering conservative management.

Frobell et al in 2013 (1) conducted a randomised controlled trial on the treatment of an acute ACL tear in an active population and followed it up for five years. They compared two below groups:

2/. Rehabilitation with an optional delayed ACL reconstruction if required.

Interestingly they found that early ACL reconstruction and rehabilitation did not have any better results at the five year follow-up than the other group. It is worth also noting that just over fifty percent of the patients in the second group ended up having the delayed reconstruction.

Leading on from this, time taken to return is something else to consider. An ACL reconstruction alone does not guarantee a return to sport. Rehabilitation time following an ACL repair is normally around 9-12 months. If you are considering conservative management then the rehab time is the same as if you had surgery (9-12 months). If the conservative approach doesn’t stop the instability around the knee, then at least you are heading into surgery with a much stronger knee.

Another long-term consideration is the risk of osteoarthritic changes in the knee. This does need more research but currently according to Wellsandt et al 2018 (2) there was no significant difference (at the five year follow up) in the presence of knee osteoarthritis between a conservatively treated ACL rupture and the surgically treated. So, in a nutshell there appears to be an increased risk either way.

If you have had an ACL rupture and you would like to discuss this further or look at rehabilitation book in to see one of the experienced team at Bend + Mend in Sydney’s CBD. 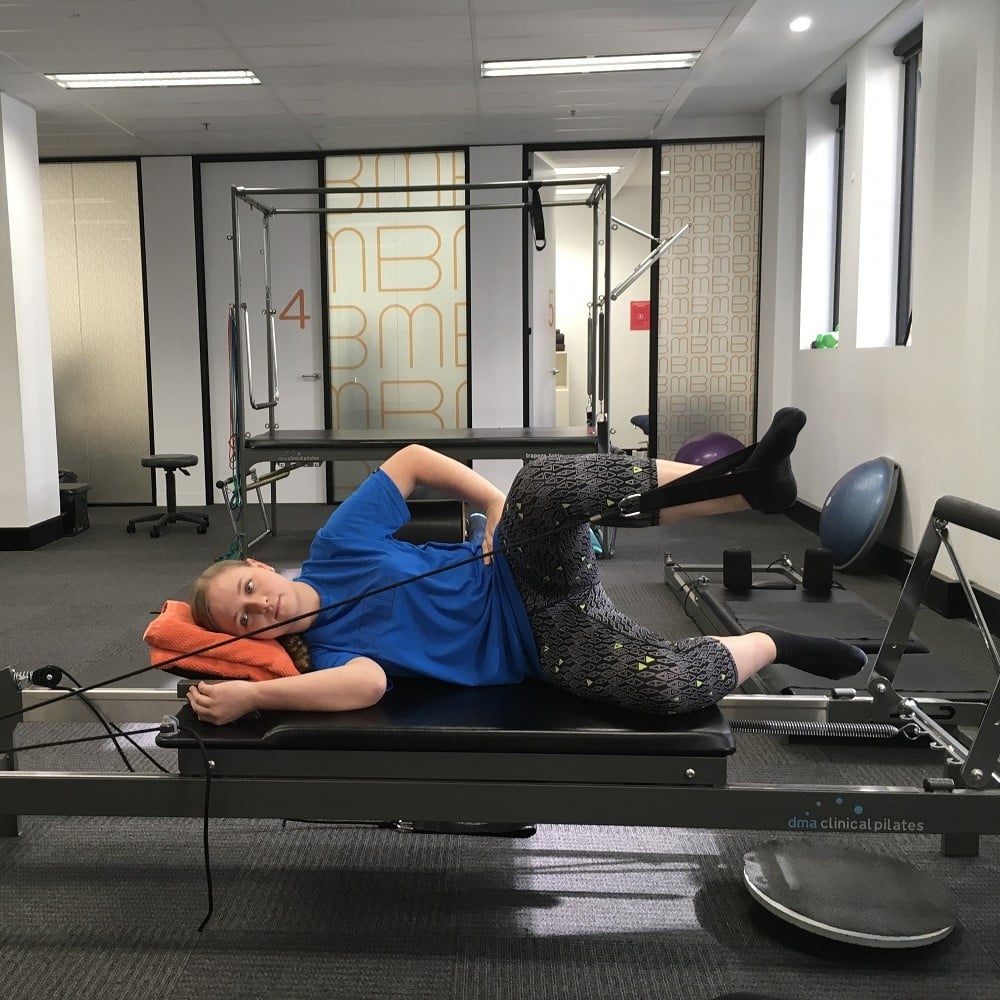 What Is A Physiotherapist’s Role In Gestational Diabetes Mellitus (GDM)?

What Is A Physiotherapist’s Role In Gestational Diabetes Mellitus (GDM)?