The take home message for today is this: the easiest and safest way to improve your running technique is to take faster, shorter steps.

Running involves impact. There’s no getting around it. Each time you leave the earth and come back down, it’s a bit like hitting your leg with a hammer. But if you had to choose between hitting yourself quickly with a plastic hammer or slowly with a metal hammer, which would you prefer?

There’s so much to consider with running technique. That’s why I find it a fascinating and rewarding part of my work. What’s more, technique can make a big difference to my patients’ injuries and to performance.

But if you’re a runner looking for reliable advice, technique can be a murky topic and possible not worth caring about. Sometimes it seems like half the internet is dedicated to conflicting debates between running folks, with much of this being about the latest footwear trend; barefoot, minimalist, even maximalist!

Of course the truth is that there’s no perfect way to run better. Like most things in life, it’s a little more complicated than that.

As a physiotherapist treating injuries and also doing running assessments, I try to consider all the relevant things for that runner. We’ll talk about any injuries or niggles that have bothered you. I’ll analyse in detail how you tend to run, and also do physical tests to understand your capacities in terms of strength, stability, flexibility, coordination and so on. Next is to work out what the most relevant issues are and thus, finally, how should we try and improve things. This brings its own challenge, as trying to change something for the better can potentially make other things worse.

Picking Up The Tempo

However, if we wanted to generalise, the best thing to try first to help your running technique is to increase your cadence. Cadence is the measure of steps taken per minute. The holy grail of cadence has long been reported as at least 180 steps per minute as this is generally adopted by the world’s best runners. Typical recreational runners tend to clock around 150-170. While it’s not generally a wise to try and emulate elite runners (let’s face it, they are almost like another species!), there is sound rationale that making a small increase to your cadence is a good for most of us.

In various experiments in recreational runners, increasing cadence has been shown to significantly reduce the impact sustained by the hip, knee, shin and foot (1, 2). Even though you take a greater number of steps, you’ll still be taking less impact per kilometre (3). Other demonstrated benefits include improved function of all important gluteal muscles (4)

It’s worth mentioning that similar benefits have also been associated with landing on your mid- or forefoot rather than your heel. However, changing to a mid/forefoot strike pattern comes at the cost of a significant increase in ankle, calf and Achilles tendon load. The evidence suggests that increasing cadence gives you similar benefits but without this risk.

How To Make It Happen

So if you’ve never tried this before, give it a go. Practical points to consider are:

Blake and the team at Sydney CBD’s Bend + Mend offer a comprehensive Running Assessment that is designed to cater for all needs. Whether you’re new to running or a seasoned marathoner; if you’d like to help a particular problem or purely improve your performance. This is your chance to shine a spotlight on your running and learn ways to get more out of it. All enquires are welcome via physio@bendandmend.com.au 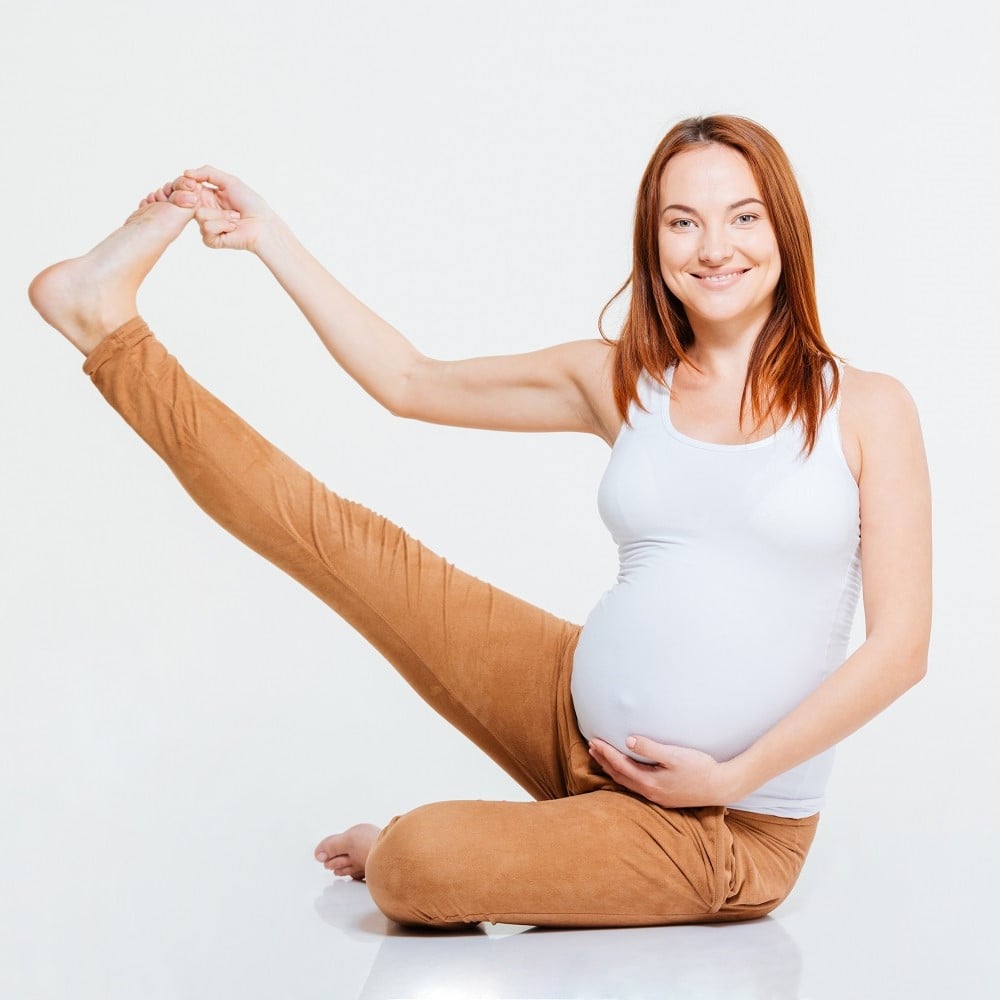 Is It Ok To Exercise Throughout My Pregnancy?

Is It Ok To Exercise Throughout My Pregnancy?