Why Do We Tear Our Hamstrings?

We all know someone who’s torn or strained their hamstring. It’s one of the most prevalent injuries in sports involving sprinting, jumping and kicking. I see it regularly with the rugby players I work with and it can be a frustratingly lengthy process if rehabilitated correctly.

Hamstring injuries are known for their high incidence of re-occurence. Statistics show that a third will re-occur with greatest risk during the initial two weeks following return to sport. Furthermore, the risk of re-injury to your hamstring is elevated for at least a year following the original incidence.

So firstly – what are the hamstring muscles made up of it and what is their role?

Why are the hamstring muscles injured and what are their main risk factors for occurence?

Studies have shown that fatigue is a major risk factor for injury. Hamstring tears are more likely to occur in the latter stages of a game or race. A good example, on the weekend I had a rugby player (winger) sprint for a try in the last 10 minutes of the game, and in the last 20 metres he felt his hamstring “go”. Athletes with a strength imbalance are also more predisposed to this fatigue. If you have an athlete with a strength imbalance between their quadriceps and hamstring muscle groups, they are more likely to incur an injury during sprinting, as the hamstrings role is to control the knee extension which is generated by the quadriceps. As you can imagine, if the quadriceps are stronger, the hamstrings will fatigue faster resulting in a strain or tear. On the same lines of strength imbalance, if their are asymmetries between the left and right hamstrings this may also pre-dispose the athlete to an injury as the weaker hamstring won’t be able to withstand the same force production and for the same amount of time as the stronger hamstring.

Another common risk factor is core instability. The force and stretch of the hip flexor group can tilt an athletes pelvis anteriorly if the athlete doesn’t have a strong core. If you can picture your pelvis tilted forward, this places the hamstrings on further stretch which increases their chances of a strain in the late swing phase of running. If you can imagine a rubber band, the more you have it on stretch the more likely it is to snap on the tensioned area.

Finally, weak gluteal muscles can also predispose athletes to hamstring injuries. The function of the gluteal muscles is to extend your hip while you run. If your gluteal muscles aren’t switching on, or are delayed in switching on, the hamstring muscles have to work harder which then puts them at greater risk of injury, whether it be fatigue or inability to produce the right amount of force required of them.

As you can imagine with this high risk of re-injury, a thorough and sport specific rehabilitation program is essential. The high recurrence of hamstring injuries indicates adequate rehabilitation programs aren’t implemented or injured players are returning prematurely. Rehab programs need to look at concentric and eccentric strengthening of the hamstring, address the risk factors leading to the original injury and incorporate ballistic and sport specific drills before a player can return to their sport of choice.

If you’ve suffered a hamstring injury and are having ongoing issues, be sure to make an appointment at one of our Sydney CBD Bend + Mend clinics, to ensure a thorough Sports Physiotherapy assessment and appropriate rehabilitation program is provided. 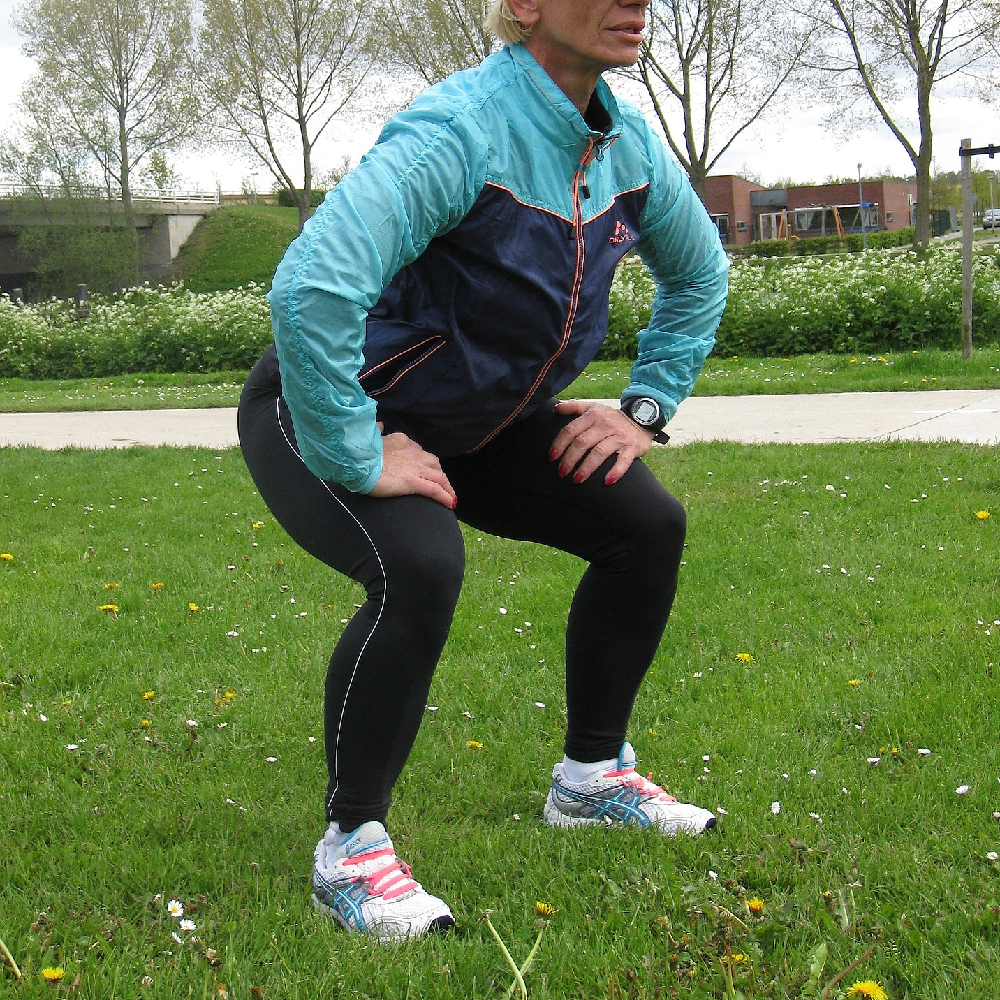 Hip Dysfunction For The Squat

Hip Dysfunction For The Squat