What is Scoliosis? Could I have it? Is it causing my back pain?

Signs of scoliosis can include:

Scoliosis is identified during physical examination by a Doctor or Physiotherapist and confirmed with x-rays.

It is my opinion that current studies may be underestimating the incidence of scoliosis. If you have been diagnosed with scoliosis in the past, it is important to know that most people who have scoliosis only suffer a very mild form, which is unlikely to be the cause of back pain. However, it may be a contributing factor to back pain. If you are experiencing back pain and believe scoliosis is contributing to this, consult your Physiotherapist at Bend + Mend in Sydney’s CBD for an assessment.

ps. Did you know Usain Bolt has scoliosis? 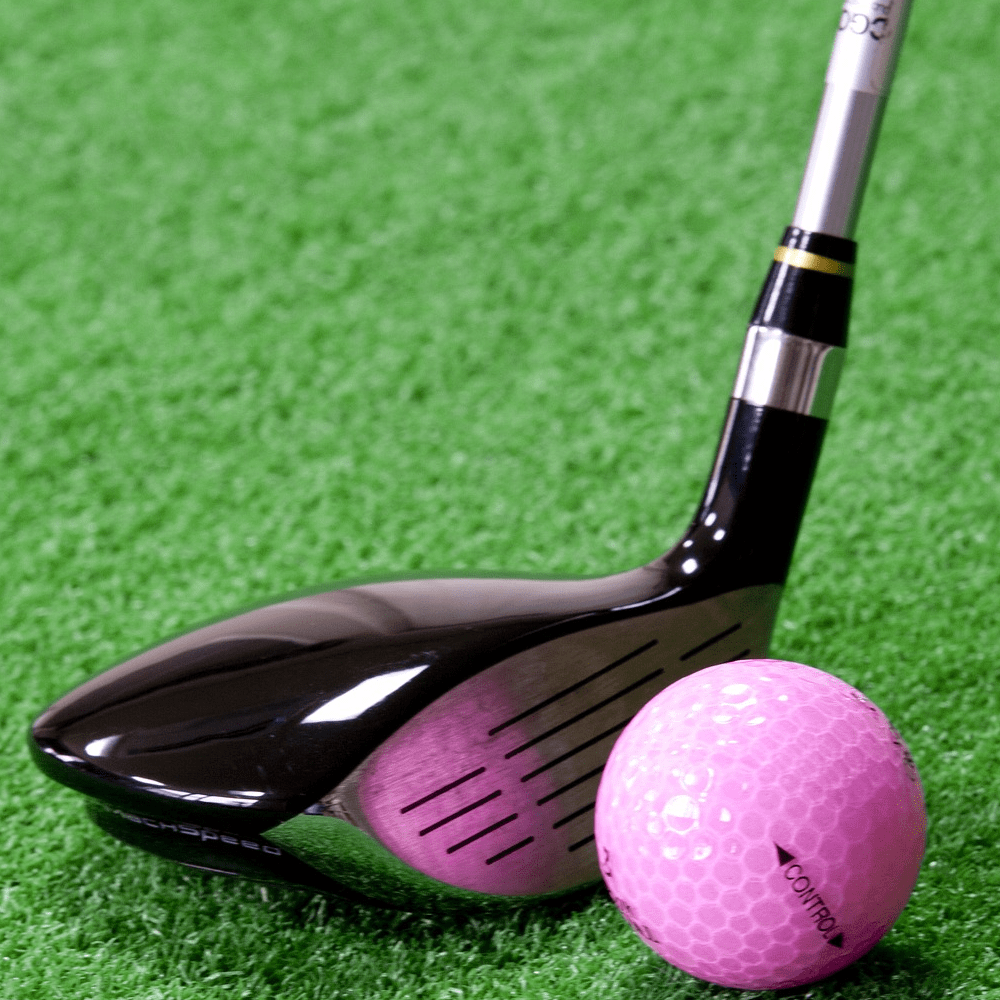