What is Pilates? A Short History 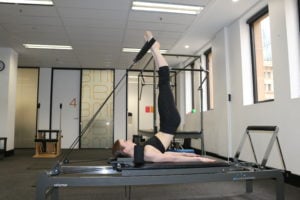 Well, maybe the better question is who is Pilates?  Joseph Pilates was born in Germany in 1883, and wasn’t a healthy child.  He had developed rheumatic fever at a young age, was plagued by rickets, and even had to battle asthma.  But Pilates did not let this slow him down.  He was determined to become fit and healthy.  He started exercising regularly and started to blend body-building, gymnastics, yoga and martial arts together to develop his own personal exercise regime. Later in life he found himself in the United Kingdom during WWI, which led to his internment as an enemy alien.  During this time he focussed again on exercise, further developing his technique which he started to call Contrology.  In the camps he encouraged many of his follow inmates to exercise with him, and he eventually ended up working in one of the hospitals, rehabilitating injured soldiers.

After the war ended Joseph Pilates returned to Germany, but after deciding he didn’t like the countries political direction, he set sail to America.  On arrival to New York he set up his original studio, where he and his wife taught and supervised students through the movements of Contrology.

Nowadays Pilates is taught all over the world. Every studio still uses the same fundamental principles as Joseph did back in the 1950’s, although the exercises look a lot different now.  Originally the movements were big broad exercises, they followed the exact same order each session, and they used a posteriorly tilted pelvis, meaning they flattened the back.

Here at Bend + Mend Physiotherapy we use a modernised version of the exercises, known as Clinical Pilates.  The original exercises are still there, but they have been adapted and adjusted through research into our understanding of biomechanics, pathology and pain mechanisms. Another main point of the difference is the back position. Clinical Pilates uses a neutral spine or zone, where the pelvis is positioned in a safe and stability enhancing position, allowing our back and pelvis’s deep stabilisers (the transverse abdominus and pelvic floor muscles) to work at their best.

If you are interested in starting Pilates with our Physio’s at Bend + Mend in Sydney’s CBD contact us today and we can give you more information about our service. 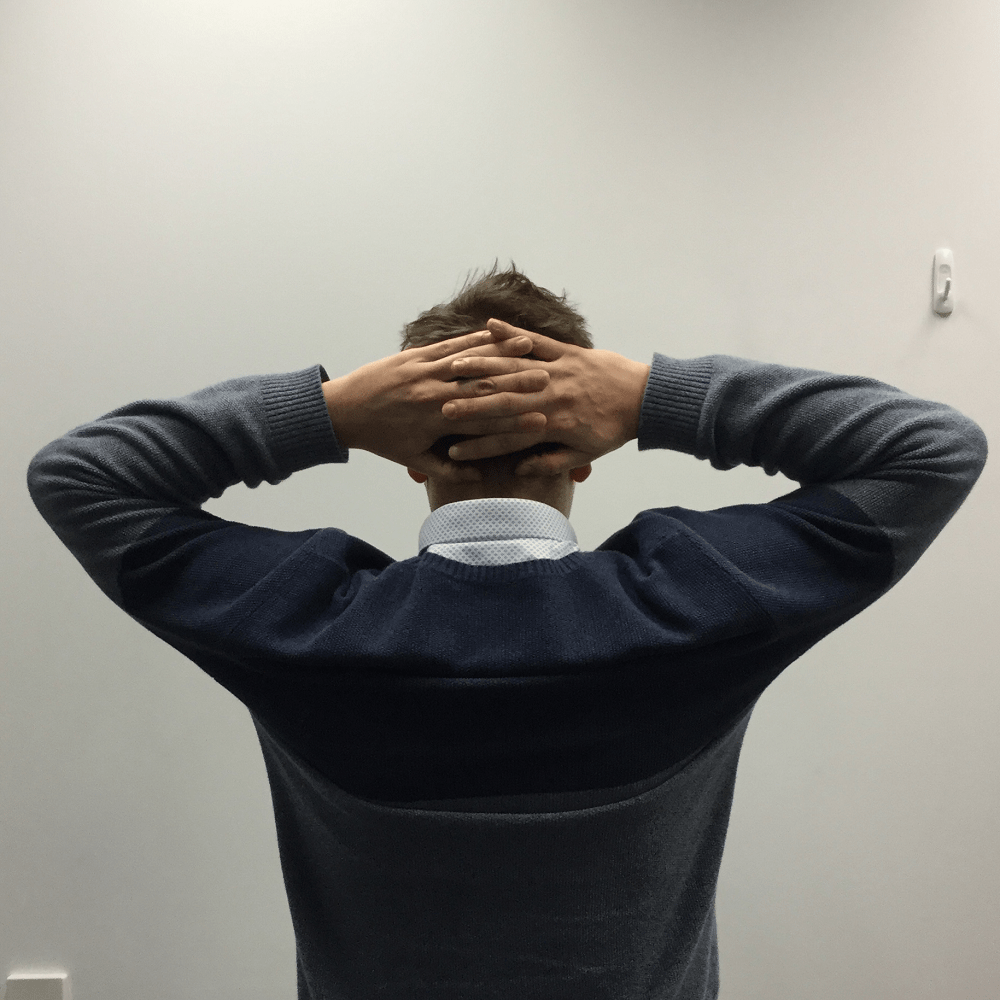