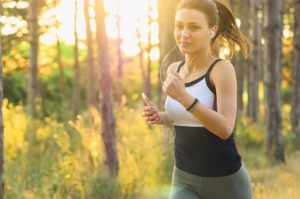 There is nothing like the congratulatory buzz your fitness tracker give you when you hit the 10,000 step mark. But where did this number come from? And is it enough? This famous number first came about during the late 1960s in Japan, when some of the first pedometers were being developed. But this number was just a target that had no evidence base!

As decades have passed and technology has evolved there has been a significant decline in regular daily activity. This was shown to be evident in an Australian health survey from 2011-2012 which showed that on average Australian adults will walk 7,400 steps a day. It also revealed that fewer than 1 in 5 adults recorded 10,000 steps a day.

We know that walking boosts mood, lowers stress and quickens thinking. It has also been shown to help control blood sugar levels, cholesterol and enhance lung function. But the big question is: How much walking do we need to be doing and what should we expect its benefits to be?

Findings from a collaborative study involving 3127 adult volunteers and 14 researchers from several countries including US, Canada, Sweden and France, suggest that for women under 50 and all men, walking 10,000 steps a day is not enough to help control weight.

Professor Anders Raustorp, who was one of the leading scientists involved in the study, said women aged between 18 and 40 should aim for at least 12,000 steps, and 11,000 for the over-40s. For men, the goal should be 12,000 steps a day if aged 18 to 50, and 11,000 beyond that age. Yet such levels are only a starting point. For adults, losing weight, not just maintaining it, requires more effort.

Interestingly, the Australian Guidelines for Physical Activity and Sedentary Behaviour recommend the following:

These guidelines are for all adults aged 18-64 years old, irrespective of cultural background, gender or ability.

If you currently are suffering from pain, or an injury that is stopping you from reaching your step number, see your physio at Bend + Mend in Sydney’s CBD for further assessment and treatment to get you back to your step goal! 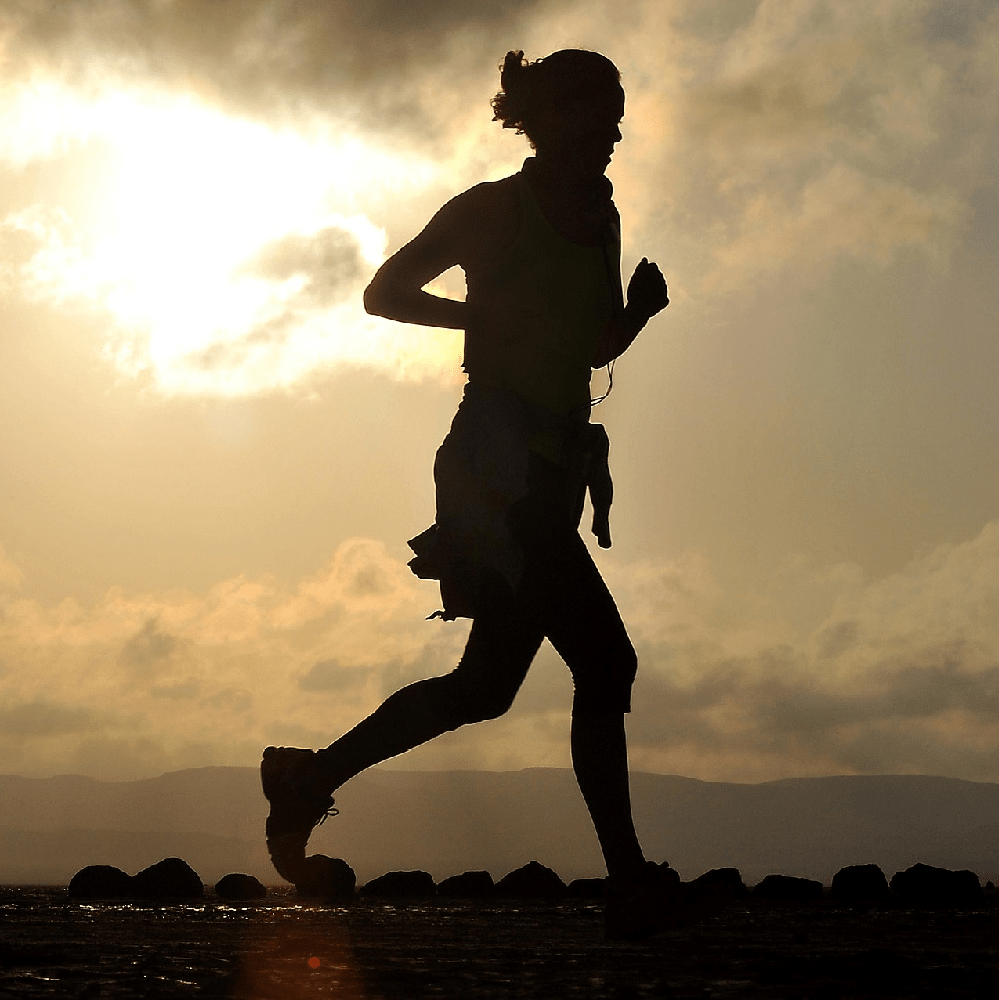 Is “Overuse” Really The Issue In Running Injuries?

Is “Overuse” Really The Issue In Running Injuries?