This sounds like a simple one, well it is, mostly.

Pedalling should be a smooth transition of power, however smooth does not mean even. In steady state submaximal cycling, the power output across the 360 degree cycle of the pedal stroke is not even, and nor should it be.

The Physio’s at Bend + Mend know a lot about muscles. Muscles are contractile structures, the ability of a muscle to generate force is dependent upon what is known as its length/tension relationship. To put it simply, each muscle has an ideal position in which it will work most efficiently. If the muscle is in lengthened position it will take a lot of energy to generate power, if the muscle is in a shortened position it will take less energy to generate a contraction but the contraction will be less powerful. There is a mid-position where the muscle will generate greatest power for effort, where you will get the best bang for your buck.

So from the top, the main force to the pedals is in the downward thrust supplied by the major power generators, the gluteal (buttocks) and quadriceps (thigh muscles or your ‘quads’). The combination of the gluteal and quadriceps (and the weight of the leg) pushing maximally downwards is the most powerful aspect of the pedal stroke, the “downstroke”.

There has been some debate on developing an “upstroke” where you pull up with your hamstring from around the 240 degree position for the back foot. However, upstroking is asking the hamstring and hip flexor muscles to pull the pedal up while they are in a shortened position, at a very quick rate. The result is that the hamstring and hip flexor muscles are insufficient to be able to lift the leg at a greater rate than the quadriceps and gluteal muscles on the other side are able to push the pedal. So Sydneysiders the best investment of your effort is to focus on the downstroke aspect of pedalling.

If you currently don’t think of an ‘upstroke’ then good. The part of the pedal stroke that naturally happens is the push phase, especially with the dominant leg. The part that we usually need to focus on is pulling across the bottom-stroke with the hamstring muscles. This will smooth out power generation at the top and bottom sections of the stroke to allow smooth transition between the right and left leg.

The action involves a lowering of the heel as the downward force of the pedals takes place and a lifting of the heel as the pedal begins the upward movement of its revolution.  Think of scraping mud off the bottom of your shoe at the bottom of the pedal stroke.  This pedal stroke requires less peak muscle contraction. It spreads the load better engaging more calf muscles and promotes a smooth efficient style that you’ll be able to produce more power with less difficulty.

So there you have it, push down, (you may need to concentrate on your non-dominate leg) scrape your shoe along the bottom and repeat. Easy!

All being said, Sydney-siders, the best trick is to be comfortable as well as efficient.  Consistently, studies show that the riders were most efficient using the pedal action they felt most at home with. 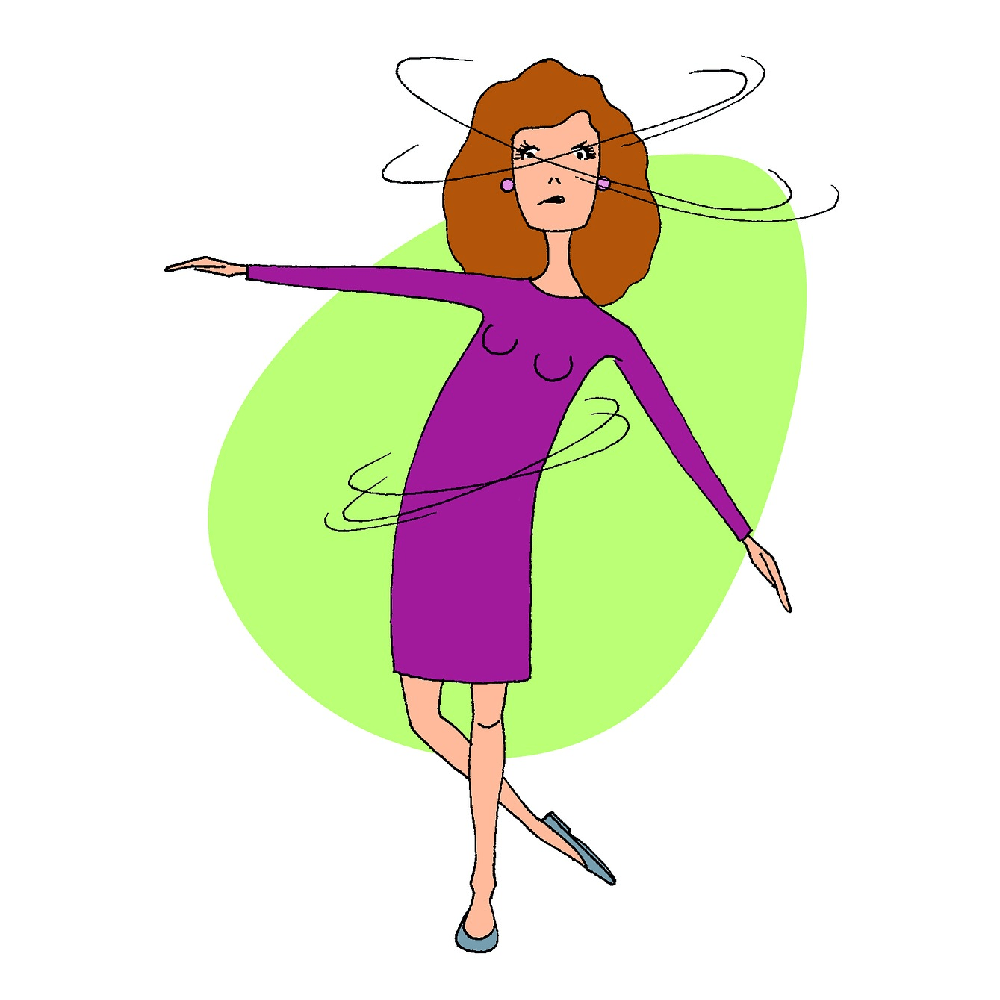 My Head is Spinning!

My Head is Spinning!