But My Knee Hurts! What’s The Hip Got To Do With It?

Knees are funny things.  On the surface, they appear to be a simple hinge, allowing a fair degree of forward/backward motion (extension/flexion) and not much else.  Under the surface, however, the complexities of the knee are revealed including three different joints, a multitude of ligaments, menisci and cartilage which allow the aforementioned flexion/extension movement, but also a significant and fairly unknown rotational movement.

It is this sneaky rotational movement which, while normal and needed for effective power generation and shock absorption, can be the cause of a lot of injuries including cartilage/meniscal tears and the dreaded cruciate ligament ruptures.   According to mounting research, it is also a major factor in anterior knee pain – also known as patellofemoral pain syndrome (PSFS) and runner’s knee.

When the foot is fixed and the knee nearly straight (as in the stance phase of running), the muscles around the knee have little effect on the rotational control.  Filling this gap, and maintaining this stability is then the job of the poor hip muscles (gluteals) which, it seems, have to do everything!

Anterior knee pain is most commonly attributed to issues with the sliding (tracking) of the patella (knee cap) when bending during running, jumping or stepping. When there is a deficiency of control or weakness of the gluteals, the femur tends to rotate inwards, utilising this freedom at the knee.  This contributes to a relative tracking outwards (maltracking) of the patella, loading up the patellofemoral joint and starting a cascade that results in pain and dysfunction.

Of course, this is not the sole contributor to anterior knee pain but has been found in imaging studies to be one of the key differences between those with and without symptoms.  A number of studies also suggest correlations between weaker hip muscle and knee pain.

Because of this, your Bend + Mend Physio will often start working on hip and core strength first with knee issues – firstly to correct this underlying movement abnormality, but also because it allows some strengthening while you’re still trying to get the symptoms under control.

Together with their importance in hip and pelvic stability, it’s easy to understand why gluteal strengthening is a huge part of many rehabilitation and Pilates programmes, and how it can help with your walking, running and jumping. 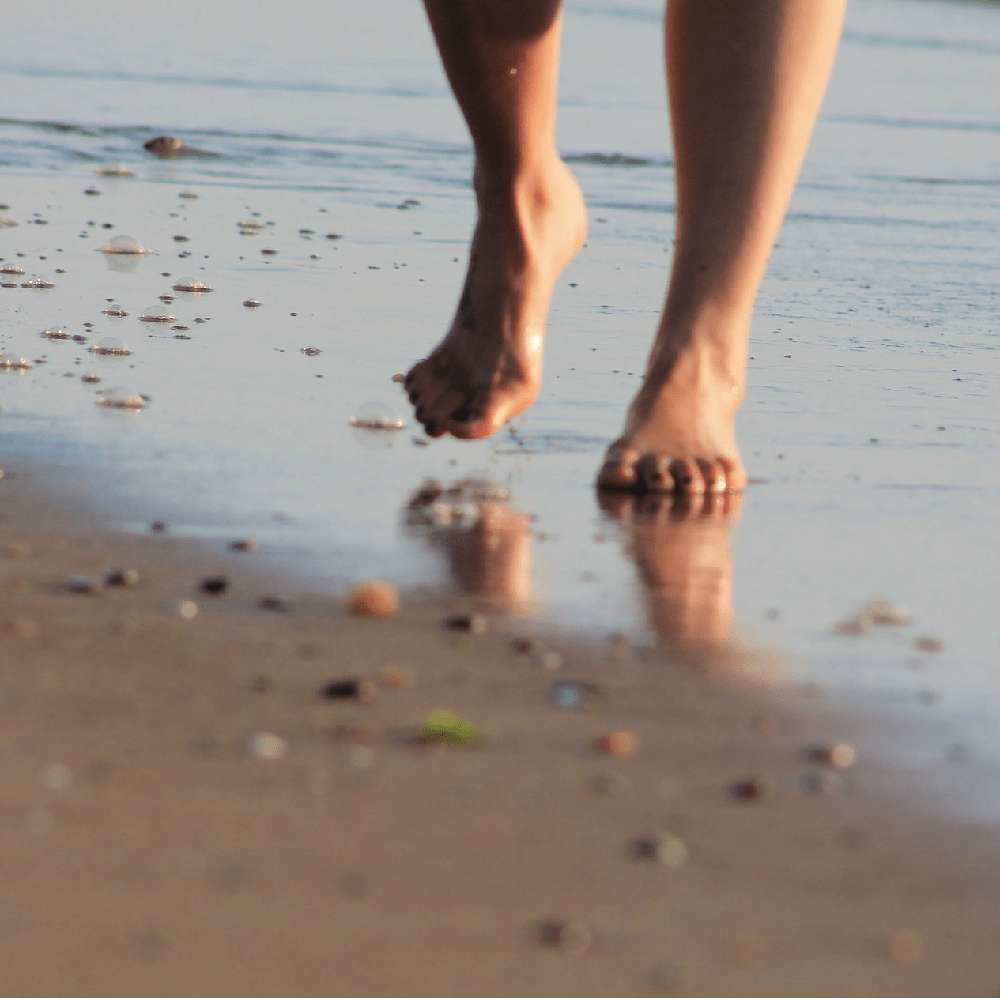