A Spotlight On Ankylosing Spondylitis – An Elusive Pain In The Back!

Ankylosing spondylitis (AS) is an autoimmune inflammatory arthritis affecting primarily the spine and other large joints. This chronic progressive disease currently affects ~1% of Australians and 3 times more common in males (than females) with a common onset during early adulthood (15-45 years old).

It occurs when the immune system attacks its own healthy tissues (the joints in the spine) leading to inflammation and causing pain and stiffness. Over time, new bone growth can develop which leads to fused joints in the spine that are susceptible to fracture due to restricted movements. In severe cases, this bony growth may compromise surrounding nerve roots around the spine.

The causes for AS remain unclear, however, genetic and environmental factors are commonly considered. The HLA-B27 gene appears in almost 90% of AS sufferers, however, is also common in 8% of the general population.

Symptoms tend to be intermittent due to flares and remissions of the disease.  They can include:

AS is commonly missed during early stages due to its elusive nature but usually accurately diagnosed from reported symptoms, a physical examination and supported by blood tests (of inflammatory markers and the HLA-B27 gene) and radiography (usually x-rays) by a rheumatologist.

AS requires medical and physiotherapy management. Medical management typically includes but is not limited to: analgesics for pain relief, non-steroidal anti-inflammatory drugs and/or disease modifying anti-rheumatic drugs (as necessary) by the direction of a rheumatologist. In severe cases, surgery may be necessary. This can include joint replacements to replace hip or knee joints damaged by the disease or a laminectomy to remove parts of the bone in your vertebrae to relieve compression on the nerve if it’s compromised.

Physiotherapy management aims to reduce pain and stiffness, improve flexibility, delay spinal deformity and maximise quality of life. A review on physiotherapy interventions for AS reveal that individual home or supervised exercise programs are beneficial for outcomes that include pain, stiffness, mobility and physical function. It can typically include:

Although the prognosis for AS is hard to predict, earlier treatment is thought to result in better management of the disease and its associated diseases but there is no cure. Associated diseases can include but are not limited to: uveitis; psoriasis; inflammatory bowel disease; increased cardiovascular disease risk; aortitis; upper lung fibrosis; depression; and spinal fractures.

So if you have AS or suspect you do, come visit our Physiotherapists at Bend + Mend in Sydney’s CBD to get assessed, start a Physiotherapy management plan and monitor your progress. 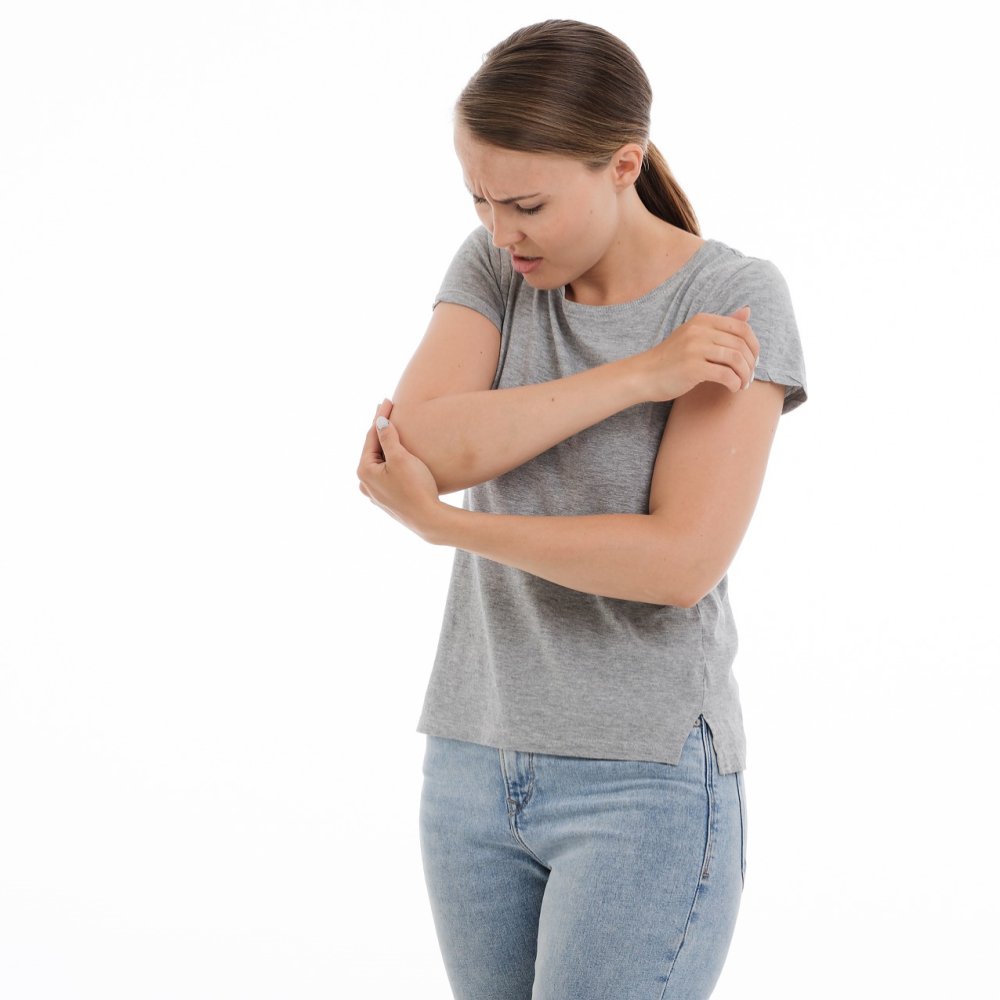 Tennis Elbow – Not Just About Tennis

Tennis Elbow – Not Just About Tennis