Will Running Wear Out My Knees? 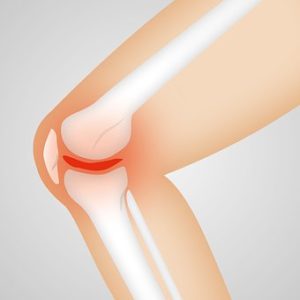 No doubt you have heard or been told by a colleague (or sadly by your Doctor or Physiotherapist) that running wears out your joints and that each step you take will lead you to a lifetime of knee replacements. Has this statement previously instilled enough fear to cut your running career short or prevent it from kicking off? Hopefully not – the current available research  actually implies the opposite. Runners generally have less joint wear than non-runners, and older runners actually have better musculoskeletal health compared to non-runners. Not convinced? Let’s have a look at the research for the knee.

Studies have failed to link running with osteoarthritis (OA) i.e. degenerative joint wear. A much greater number of studies succeeded in refuting this link, concluding that low and moderate runners have no greater risk of developing OA compared to non-runners. Most of these studies showed that runners had better knee health over time and were less likely to have OA. One particular study matched and followed a group of older runners with non-runners over an eighteen year period (a very long time!) and found that the runners had:

So then…What activities might put me at greater risk of developing OA?

A greater risk of knee OA does exist with impact and pivot sports such as soccer, netball and tennis. One interesting study comparing soccer players and runners showed that soccer players were far more likely to get knee OA than runners – the diving mustn’t help their cause…

Despite the supporting evidence, we need to recognise the appropriateness of running in different populations and that a “one size fits all” approach does not apply. Obviously, many of the studies comparing running and OA most likely included people void of any running related pain. Other factors such as the overall lower BMI of runners compared to non-runners is also worth considering as we know that increased weight is a risk factor for knee OA.

An overweight middle aged male with early degenerative knee symptoms and no history of running versus another person in the normal BMI range with no significant knee injury history would obviously be managed quite differently in terms of exercise prescription.

Despite some limitations, the literature is consistent in NOT finding a link between running and OA.

But it doesn’t make sense… How can the repetitive impact to my knees from running not wear them out?

Without boring you with the details of the specific anatomy and physiology, put simply, OA involves wearing of the cartilage at the ends of the bones. For the knee joint, this includes the cartilage at the end of the femur (thigh bone) and top of the tibia (shin bone). Cartilage provides shock absorption and without it, the bone underneath is forced to take more load – it won’t appreciate this and it will be sure to let you know.

Although very different to muscle, cartilage is living and the ‘use it or lose it’ principle does apply. Animal studies showed that low to moderate running increased cartilage thickness and this is now being studied in humans where recent research has shown that moderate running led to positive changes in cartilage structure compared to sedentary individuals as well as when compared to cyclists and swimmers!

The literature doesn’t extend as far as to suggest that running will protect against OA, but the majority concludes that it will not increase your risk of developing it. This obviously doesn’t mean that you should go out and run a marathon every month – as like anything, extreme amounts of running will be riskier and may lead you towards joint wear rather than joint health.

If you are a runner and would like your running technique assessed book in to see Ben or Blake at Bend + Mend | Barangaroo – King Street Wharf for a Running Assessment, and get some tips on how to run better! 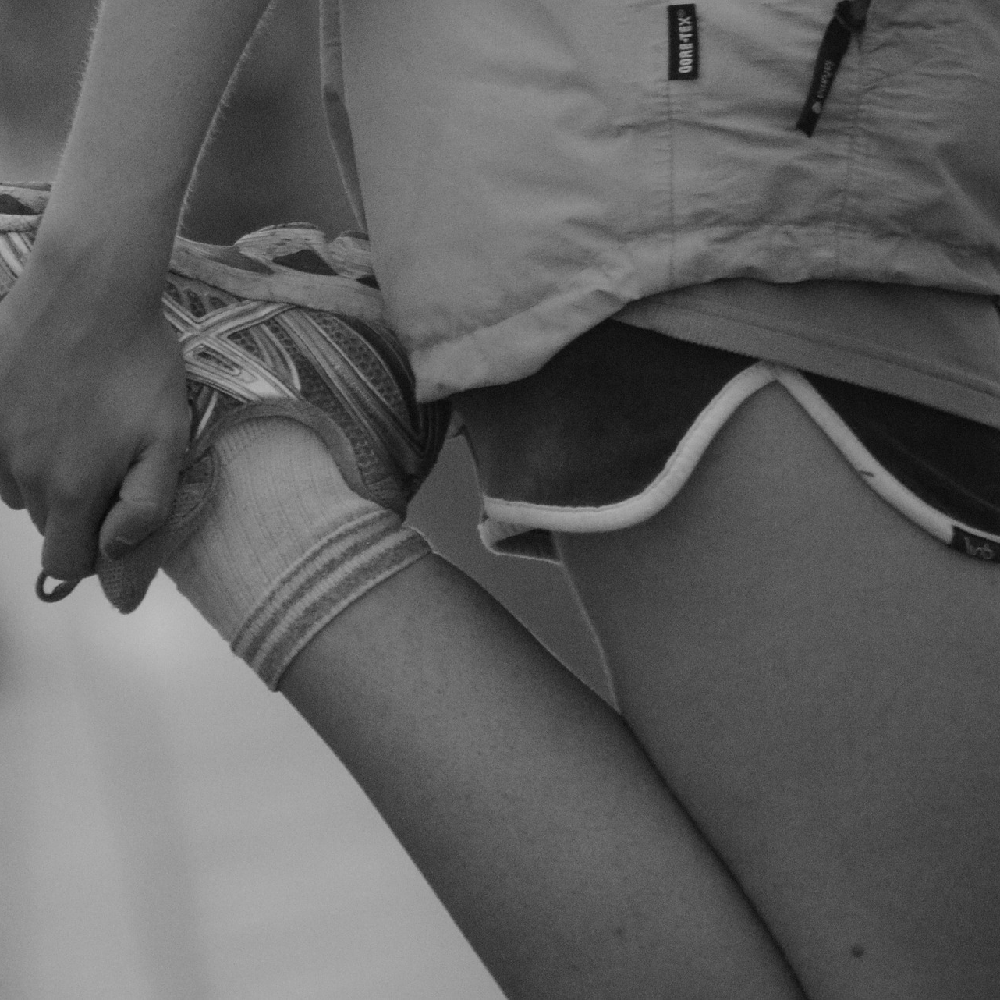 Hamstring Tendinopathy: A Real Pain In The Butt!

Hamstring Tendinopathy: A Real Pain In The Butt!