What Is Vaginismus And Who Do I See For Treatment? 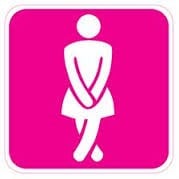 ‘Vaginismus’ is a sexual pain disorder. It was first described in the second half of the 19th century by Sims as a spasm of the pelvic floor muscles. This description has on the whole remained unchanged until approximately the middle of the 20th century where it then was able to be classified as a ‘pain syndrome’. The diagnosis of ‘Vaginismus’ was typically achieved by excluding any disease related causes of pain or difficulties in penetration.

Women with ‘Vaginismus’ largely have issues surrounding who to see for correct diagnosis and appropriate treatment. The majority of these women will discuss their symptoms first with their GP and be guided by their GP on who to see for appropriate treatment. Unfortunately, in Australia, many women are referred by their GP to sex therapists/counsellors if they have ‘Vaginismus’ and treated with various counselling techniques and possibly vaginal dilators. This seems hard to believe however, this is largely due to the fact that the diagnosis of ‘Vaginismus’ itself is described in ‘DSM-IV’ (Diagnostic and Statistical Manual of Mental Disorders) which lies within the scope of Mental Disorders.

Reissing 2012 was a study that found that women deemed Physiotherapists most helpful for treatment of their ‘Vaginismus’. Some of the most helpful treatments included educational pelvic examination, sex education and vaginal dilatation.

If you are potentially suffering from ‘Vaginismus’ and need advice or treatment then come and see Bonnie, our Women’s Health Physiotherapist at Bend + Mend Physiotherapy in Sydney’s CBD. 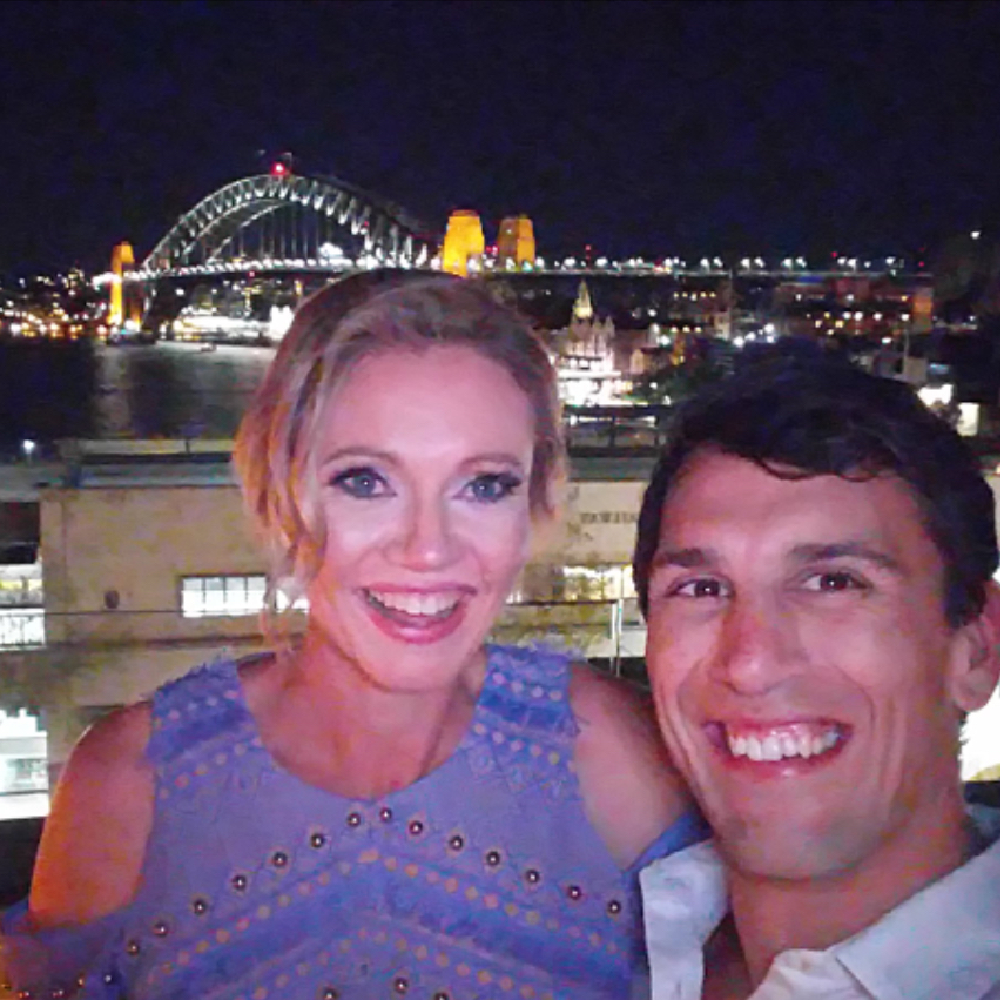