It may appear to many people that we Physiotherapists are in the business of causing more pain to relieve pain.  Without getting into the fallacy of the ‘no pain, no gain’ mentality, there are some instances where causing a bit of pain can be of assistance to management.  One, particularly crucial to muscles and muscular pain, is that of trigger points.

The Physio’s Weapon of Choice >

A trigger point is a nodule or band of localised muscle spasm, within which occurs a number of processes both known and unknown.  The end result is a change in resting muscle tension, abnormal movement patterns and/or pain.

The spasm can be initiated by a number of factors including poor posture, a muscle spasm trying to protect another structure (joint, nerve etc), referred pain, or simply an over worked muscle as a result of compensation or biomechanical issues.

A trigger point is self-perpetuated in a feedback cycle – the contraction restricts blood flow (and thus oxygen) into the area, which creates a build up of anaerobic metabolites (think lactic acid), which irritate and cause the muscle to contract.  Also, the nodule creates greater stretch on the overall muscle, which fires up the stretch reflex, increasing the tone (resting electrical activity) and thus the resting contraction of the muscle.

The primary and most noticeable result of trigger points is pain, however, there are some other side effects.  Because part of the muscle is stuck in a spasm, the overall strength of the muscle is diminished, and often incapable of the timing and control that a normal muscle is capable of.  This leads to poor mechanics, putting joints and other muscles at risk.

There are a number of options in the treatment (calming down) of trigger points.  Physiotherapists use massage, point release (think elbows and digging thumbs), muscle energy techniques (often contraction-relaxation) and pleasant dry needling.  Stretching, however, is not generally helpful as it feeds into a stretch reflex and can stimulate the spasm further.  After the trigger point is settled, it is useful to restore the normal resting length of the muscle.

I hope this explains another facet of the Physio’s pain-causing toolkit, and hopefully unravels some of the motivation behind our sadism.  As always, please post any experiences with trigger points or questions in the comments below. 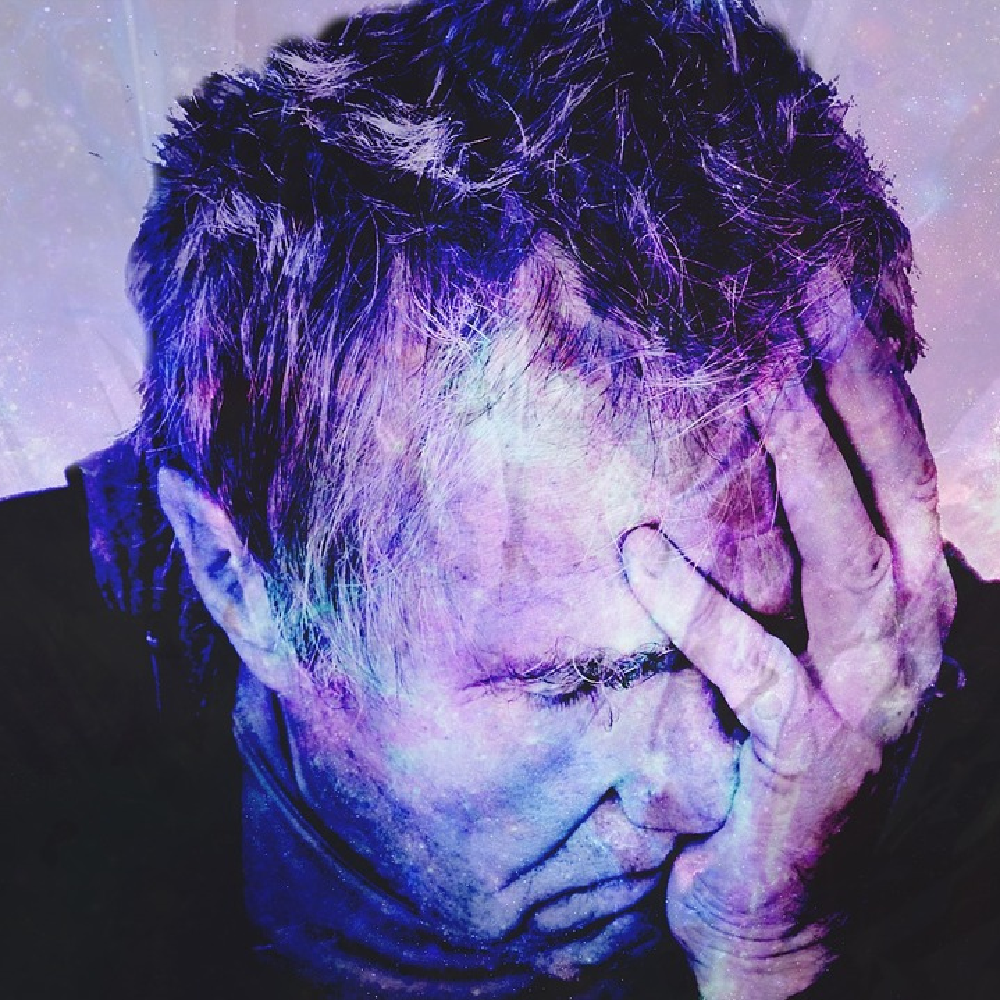 What Is Chronic Pain?

What Is Chronic Pain?