Treadmill Vs Road Running – Is There A Difference? 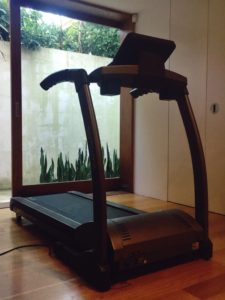 I’m sure there are quite a few of you who trade the road for a treadmill during the cooler months of winter. Have you ever felt that your running technique or effort is different with one versus the other? Do you find it difficult to adjust to that treadmill belt after months out on the track?

These are a few statements that clients have expressed to me in the past and some have wondered whether there is any great difference between the two. When I assess pure road runners on a treadmill, some of them worry that they are running differently and that the results may not be a true representation of their running technique.

So is running on a treadmill really that different to running outdoors?

Running mechanics and technique have been studied, comparing treadmill and track running. Some researchers have found there to be a few subtle differences between the two however there is no complete agreement. It has been suggested that our lumbo-pelvic mechanics and lower limb muscle function are both slightly different; however there is no consensus on this. There are far more similarities than differences between the two which make them quite comparable.

For those worriers who feel their treadmill assessment won’t be reliable, it is very likely that if they show a certain technique fault on the treadmill, the same issue will be present outdoors – this saves us chasing these people down the street with a camera.

Repetition is obviously a factor when running on a treadmill which may lead to injury. Think about it – you may only have a very minor technique fault but if you repeat this over and over, it can eventually lead to pain. The surface and speed is unchanging on a treadmill unlike running outside where the altering terrain (especially in Sydney!) varies our speed and technique.

What about wind resistance?

This is somewhat true. We are required to expend more energy when running outside to combat wind resistance which is something we don’t have to do when running indoors. It has been suggested that by running on a treadmill at 1% incline, people use the same amount of energy compared to when running outdoors.

Unfortunately this doesn’t account for biomechanics and technique which obviously both change with incline. Running slightly faster or for longer on a treadmill are alternate ways of expending the same amount of energy whilst allowing your technique to remain similar.

The take home message – don’t be afraid to use a treadmill or run outdoors. The similarities far outweigh the differences and you’ll get a good workout with either. If you are experiencing discomfort with one versus the other, rather than avoiding it, have a Sports Physiotherapist at Bend + Mend properly assess your technique to solve the problem you’ve been hiding from! 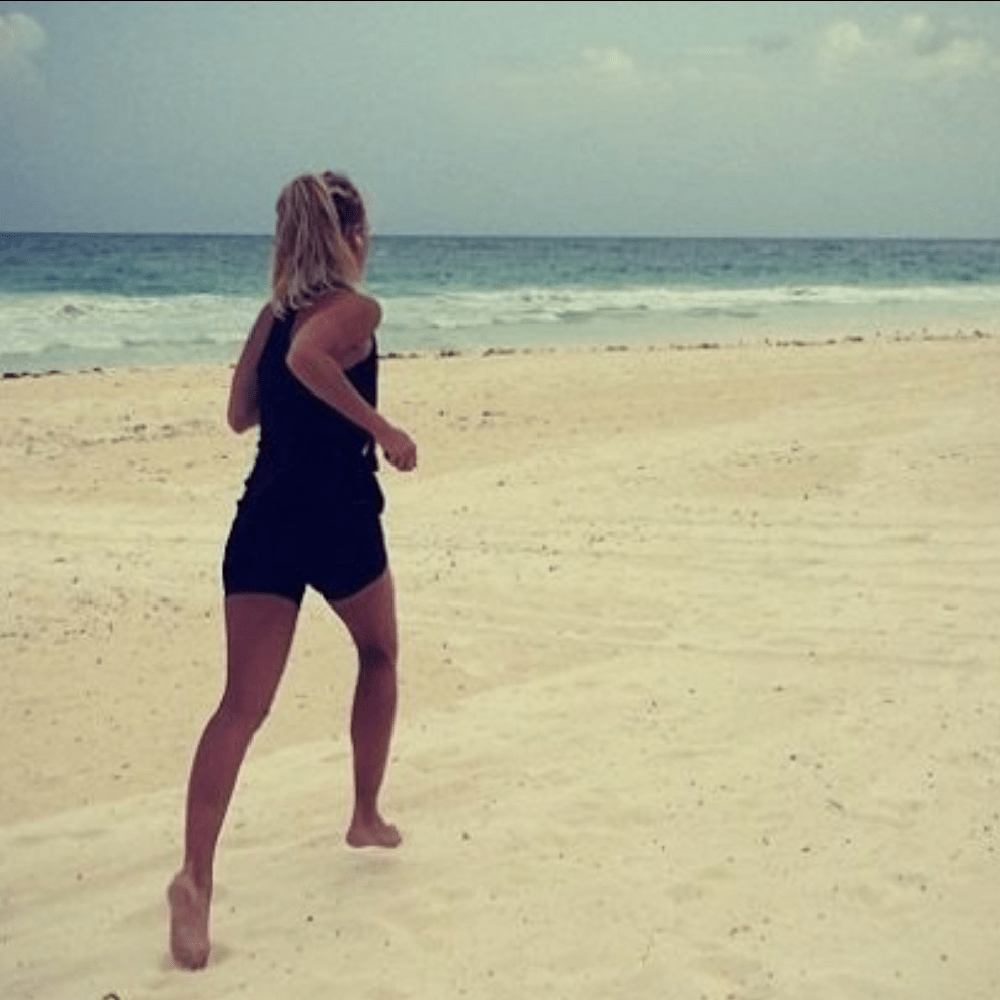 5 Tips To Prepare Yourself For Soft Sand Running

5 Tips To Prepare Yourself For Soft Sand Running