I’ve said it before, I’ll say it again – the knee is a crazy thing. What looks like a simple hinge has the brilliant idea of being one of the more complex joints of the body.  Why is this?  I mentioned a few weeks ago the sneaky little rotational movement it has, and the problems it can cause. Another little item hanging around in the knee, which is involved in a lot of hassles, particularly those of the knee cap (patella) and its tendon, is the infrapatella fat pad.  Yes, that little chestnut.

So stop reading for a second and poke around your knee.  If you have your leg fairly straight, and quads relaxed, you should be able to push around a little bit of soft tissue under the knee pain.  What’s that? The fat pad (well mostly)!

Known to many as Hoffa’s pad (no relation to Jimmy Hoffa, but with a similar level of mystery), the little nugget of fat cells sits with a bursa underneath the inferior point (pole) and tendon of the patella.  It serves primarily to provide a level of shock absorption when kneeling, and to keep the distance between the tendon and the rest of the joint.  This maintains the lever arm of the extensor mechanism (read: quads), thus making the knee stronger.  The problem then, is with massive forces being exerted through and compressing the fat pad/patellofemoral joint, the slightest little problem can be disastrous. Its role in anterior knee pain is only just becoming more and more understood, but the pad’s close relationship with the patella tendon, means it is almost definitely involved in every case of patella tendinopathy/tendinitis.  This means approaches to help the fat pad out can be beneficial to people suffering this painful and often recalcitrant condition.Unlike the patellofemoral joint (PF joint – i.e. the track that the patella slides along on the femur) which has a fairly small innervation, Hoffa’s pad got a bit greedy when it came to dealing out nerve endings.  This makes it very sensitive to damage or inflammation, thus being a massive contributor to the pain experience.

Hoffa’s pad has its own condition, which has been given a lot of names including Hoffa’s syndrome (yes, original) and fat pad impingement.  This injury can be cause by acute injury such ad a forced hyperextension (i.e. the knee bends ‘backwards’) and is pinched by the knee joint, the fat pad being irritated by arthroscope ports, or as part of a more chronic overuse injury, such as anterior knee pain or a reactive patellar tendinopathy.  In this condition, the fat pad becomes swollen (and boy can it swell!) causing it to be pinched between the tibia and femoral condyles.  This makes it swell more, taking up more space, thus causing a further pinching, and a vicious cycle.  The quads also become weak, and the knee has then a greater tendency to hyperextend.

So that’s the fat pad.  Well most of it.  I haven’t even begun talking about the infrapatellar branch of the saphenous nerve (yes that other ol’ chestnut) and its dealings with the pad, but the weather is nice outside, so I’ll leave it there.

So next time you have knee pain, ask your physio if the fat pad is involved and what you can do about it.  As always, throw your experiences and questions in the section below. 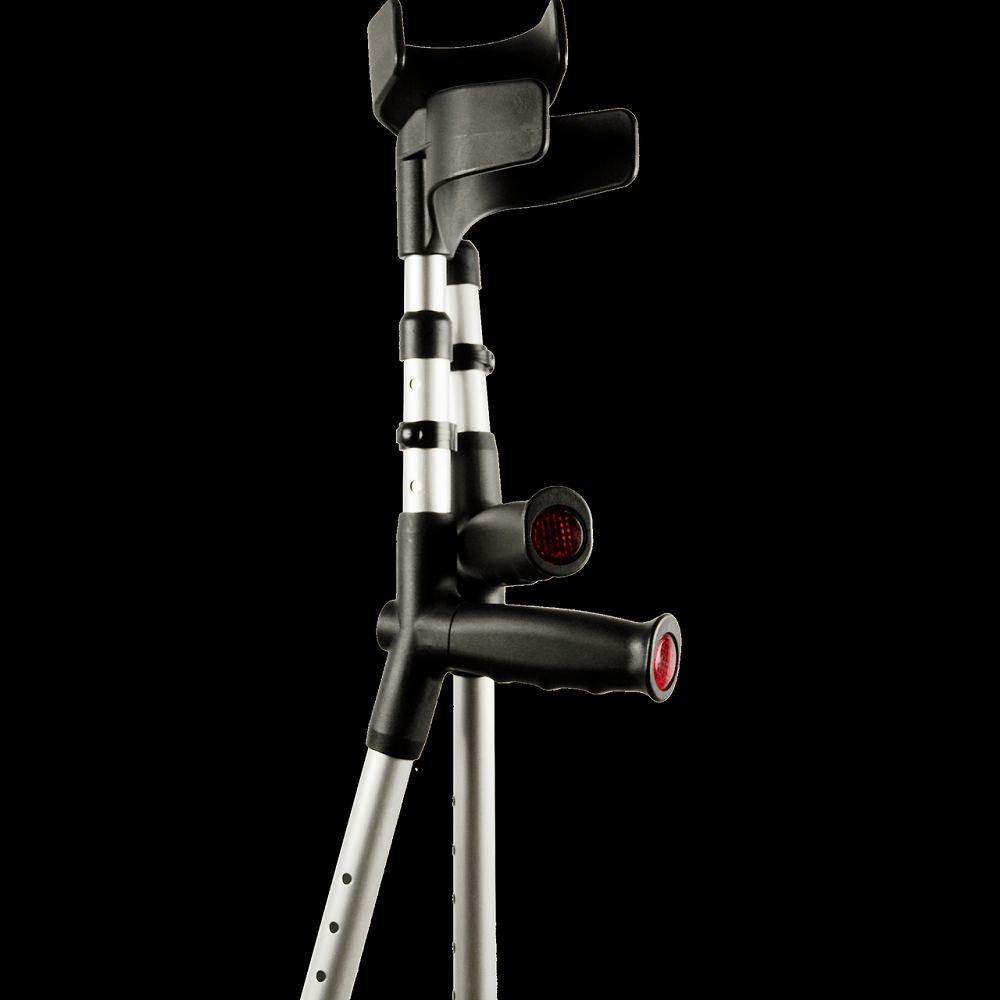