The NBA Is Back! But Not All Ankles Are Equal

I love the NBA. I spent the early 90’s wearing Charlotte Hornets gear and working on my double-pump reverse layups in the driveway. Since then I’ve had phases of closer and more distant fandom, but the recent years have been really great to watch- especially for the growing contribution of Australians. So it’s exciting to have the new season start last week. 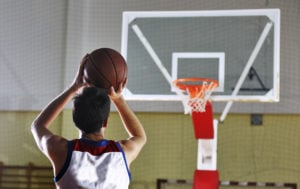 The most exciting new prospect this year was Ben Simmons. Since his incredible talent emerged in high-school via YouTube, he has earned due praise, LeBron comparisons and a $20m+ deal with Nike before securing the 1st overall pick in this year’s draft (even after a disappointing year at college.) Everyone was convinced this young man was something special. Better yet, thanks to his American dad playing for the Melbourne Tigers, he’s Australian! My excitement grew as he impressed in Summer League and put on 15kg of muscle. He was ready. That is, until he rolled his ankle in the last week of training camp.

Many of us have rolled an ankle, but this was one of those times when it caused a surprisingly tricky injury. Simmons actually broke a bone on the outside of his foot, the 5th metatarsal. Unfortunately the break was in the worst location, known as a Jones’ Fracture. Our bones are generally pretty fantastic at healing themselves if you think about it. But the Jones fracture can leave a slim section of bone with reduced blood supply and thus poorer healing potential. A centimetre in either direction would have been better. So it’s a crumby thing to happen from ‘just’ rolling your ankle. And there’s a chance it may be disastrous.

Many cases of Jones’ fracture heal well and return the player to the court within a few months. Surgery (as Simmons has had) helps the odds of this. But a small proportion will not and these unlucky athlete’s face very long recovery times. When the news of Simmons’ injury broke, the pessimist in me was quick to lament that the young star’s future may already be tarnished. The excitement of the build-up only made it sadder.

It’s the same for many of my injured patients at Bend + Mend. They’d love to have certainty about what to expect from their injury; to know when they can work/drive/run/play/surf/dance like normal again. But to be truthful we Physios can only give a range of probabilities. And like Ben Simmons, the timing of everyday injuries is often cruel. They can strike just when you were starting to enjoy a new sport, before a special event or even just as you’ve recovered from something else.

The right attitude can help, so it’s good that Simmons has been saying all the right things since his injury; that he can use the time to work on his weaknesses, to study the league and improve in every way that he can. After all, he has his whole playing career ahead of him. I know I find it hard when injured myself, but it’s a good reminder for us all to keep some perspective and take injuries in the best spirit.

It’s also a reminder of the range of things that can result from a rolled ankle. Some are simple, but others are not – and the difference isn’t obvious. A Jones’ fracture isn’t necessarily more painful or swollen than a typical ankle sprain. So with any ankle injury, please come and get it assessed straight away. A Physiotherapist is the best person to make the diagnosis. We will evaluate the extent of ligament tearing if a common sprain and the possibility of bone, cartilage or tendon damage. In certain circumstances this may require a scan, but we will arrange that too – there is no need to see a GP. Never delay as the sooner you start good quality treatment, the faster and better your recovery will be. I’m sure that Ben Simmons is getting the best of care from his Physios, and I’m sure that when the time comes that he’s ready to play, it’ll be great to watch. 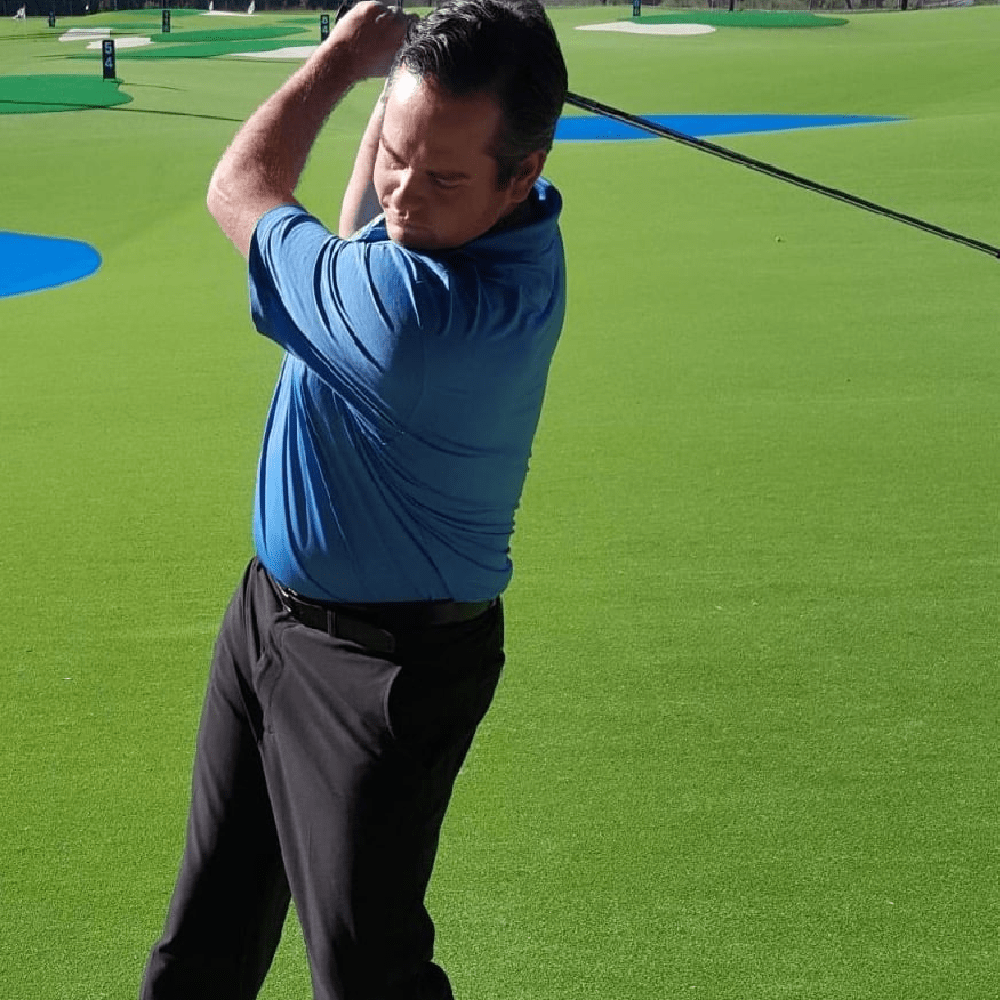