Have you been struggling with long-term ankle pain? You may have suffered many rolled ankles through your life when participating in sports or trying to keep up with the kids. Maybe you never sought treatment at the time as the pain and tenderness settled down after a week or two of going easy.

On occasion repeated soft tissue damage of the ankle joint can result in a pain pathology called ‘impingement’ which is also a problem in other joints like the shoulder and hip.

So… what do we mean when we say ‘impingement’?

In a nutshell impingement is a painful mechanical limitation of full movement of a joint due to either bony or soft tissue abnormalities getting entrapped or rubbing during the motion.

In the ankle – impingement encompasses a broad spectrum of post-traumatic and chronic degenerative changes which can present most commonly as anteromedial, anterolateral or posterior impingement. Historically anterior ankle impingement was referred to as “footballers’ ankle” and posterior impingement seen in elite dancers, however over time the terms were redefined to include other broader population groups.

Often imaging of this type of injury straight away is not all that helpful. Nonsurgical treatment is still the primary approach to treating these injuries and that is through your physio!

Impingement can result from several causes. It can be due to multiple re- injury episodes, repeated trauma impact e.g. from a soccer ball, chronic instability of the joint causing repeated abnormal movements wearing the joint and surrounding tissues or due to the development of bony spurs[1].

Your ankle is assessed and contributing factors causing impingement are identified which can include:

These findings are treated through soft tissue and/or joint mobilisation if appropriate followed by a tailored exercise program. Taping can also be a useful tool on some occasions to prevent the foot entering positions that cause pain and bring on symptoms. If conservative physio lead treatment is unsuccessful after a period then a surgical opinion is the next step.[2] This could include debridement, removal of bony growths, cortisone injection or a surgical release of soft tissue structures that are contributing to the ongoing problems.

Lauren has a special interest in treating sports injuries stemming from her own experiences and injuries playing soccer and futsal at a high level. Spending hours at the Physio sparked her interest in one day becoming a Physio herself! Lauren has worked on the sidelines with Rugby Union teams and, in addition to helping athletes, she has particular interest in neck and lower back pain as well as knee and ankle injuries. Lauren incorporates both manual therapy techniques and selects specific exercises to best motivate and get speedy improvements for her clients. When she’s out of the clinic you can find Lauren out visiting family in Orange, exploring the restaurants and beaches of Sydney or buried in a good novel. 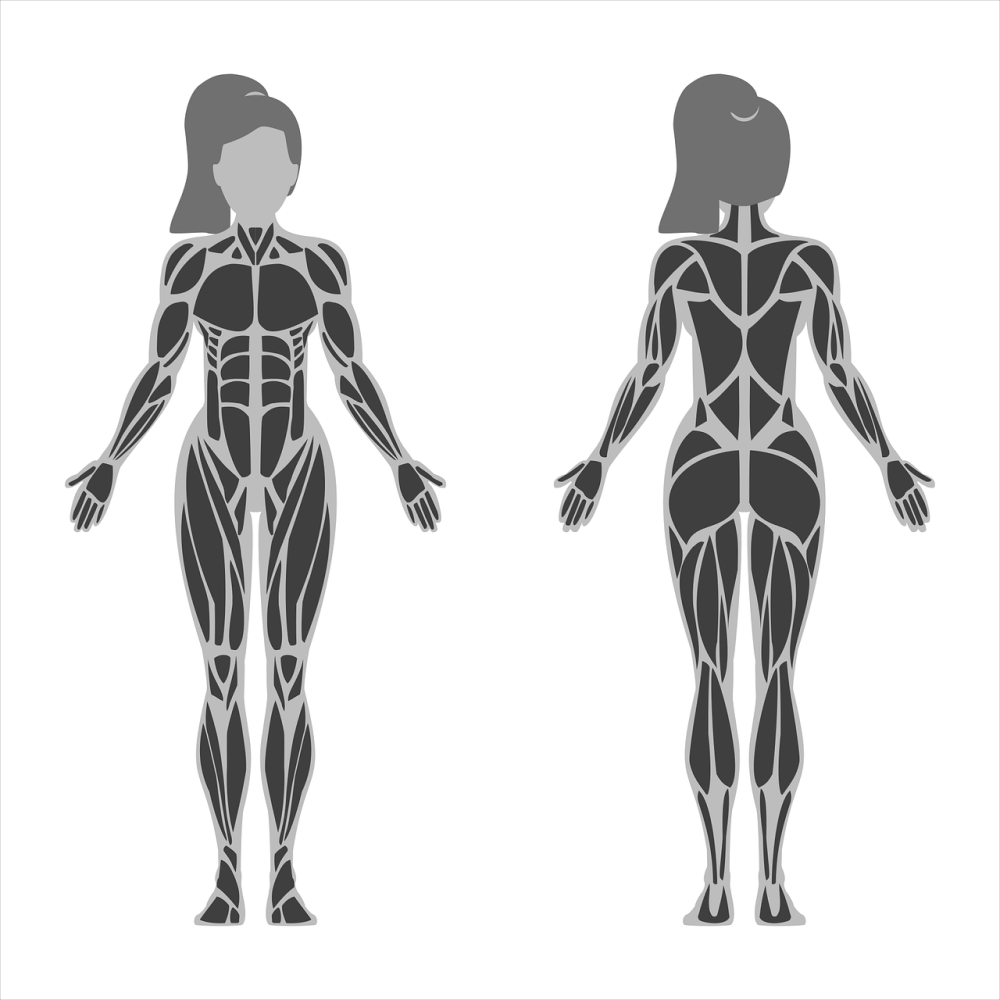