The Best Stretches For Running

A patient of mine asked “What are the best stretches for running?” He was very surprised to hear my answer. Long story short there are not many static stretches we would recommend as Physiotherapists to assist your running!

Gone are the days of a casual run being a warm up for a few minutes, stopping at a park bench to hold a few stretches, run, and then repeat our stretching routine. Common misconceptions include holding a stretch for 10-30 seconds which were thought to prepare us for a run as well as prevented injury. When you think about what a static stretch does, it makes a little more sense to avoid this practice before running.

What exactly do static stretches do?

One word – elongate! The longer and harder you hold a stretch theoretically the more elongated the tissue will become. Stretching is great for flexibility, but for running it doesn’t make as much sense. Running’s repetitive nature is difficult enough on tissue but imagine making the tissue a little more floppy.

What about stretches for recovery?

I commonly hear patients say to me, “I got this injury because I never stretch.” I can reassure you that is unlikely to be the case. Delayed onset of muscle soreness and tissue recovery are widely assumed to be influenced by stretching however there is yet to be any evidence that supports this theory. There is no harm in stretching after running, but don’t expect any great benefit from it either!

I feel good when I stretch though!

Don’t we all! It’s not that I am against stretching, there is just minimal benefit to static stretches. The key benefit is that we relax faster with stretching. Not much to gain, but not much to lose either!

What should I do instead?

A typical warm up routine should include a light effort of walking or jogging for 5-10 minutes followed by a gradual build up in effort for endurance runners. For faster running races you should also include 6-8 drills with increased effort, for example walking lunges, leg swings or skipping.

If you would like to fine tune your running approach come in and see us for a Running Assessment at our Bend + Mend Barangaroo clinic, or speak to one of our Physiotherapists at our four city clinics or online via telehealth. 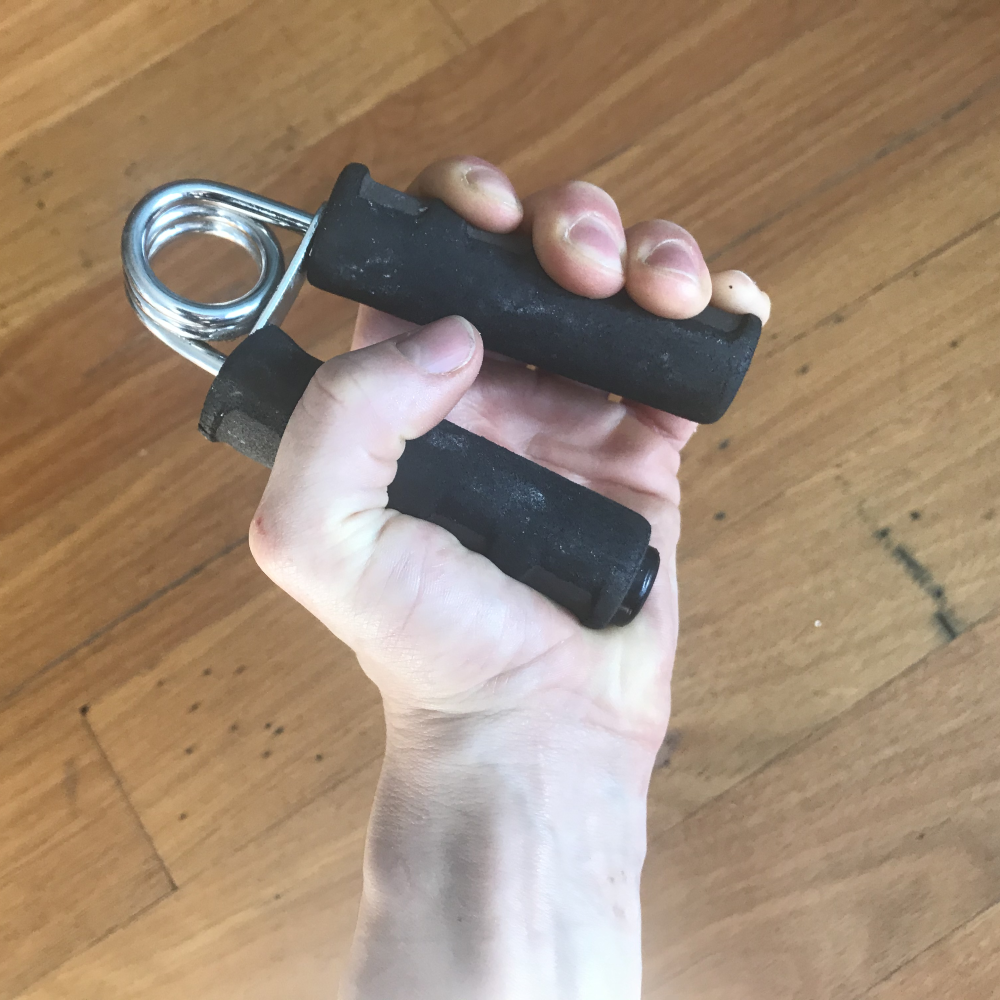