Shin Splints: A Condition We Have All Heard Of, But What Exactly Are They?

Have you ever had lower leg pain or complained of “shin splints”? What exactly are shin splints and how can you rid yourself of this niggling leg pain that comes on during exercise?

“Shin splints” are a generalised term used to describe pain felt in the front of the lower leg. The most common cause of this type of pain is Medial Tibial Stress Syndrome (MTSS) which is often seen as exertional leg pain in athletes. This condition is not exactly serious, however if not treated it can be quite disabling and can progress into a more serious condition and cause secondary issues.

Simply put MTSS is an overuse injury or repetitive stress injury of the shin area. Various stress reactions of the shin bone and surrounding muscles occur when the body is unable to heal properly in response to repetitive muscle contractions and tibial strain (like running). It is long believed that the underlying cause of MTSS is periostitis of the tibia due to the tibia being put under strain when under load. Periostitis is the inflammation of the outer surface of the bone from where the tendons/muscles attach and pull when contracting. More recently there is evidence that indicates a variety of tibial stress injuries are likely involved such as; tendinopathy, periostitis, and remodelling of the periosteum. Lower leg muscle dysfunctions can also contribute. Tibialis posterior, tibialis anterior and soleus muscles are the most common muscles implicated in poor mechanics.

The main cause of the stress and increased shin bone loading is said to be from overload due to altered biomechanics within the ankle and lower limb when walking or running. This could be due to an increase in load of your chosen activity, for example, suddenly going from running 5km to 15km. Another cause of stress could be changing your biomechanics via a change in shoe type. Even a change in training or sporting surfaces can affect the stress on your tibia, for example running on a soccer field, then on a netball court, and then on a treadmill!

The presenting symptoms of MTSS is a vague, diffuse pain of the lower leg along the middle to lower end of the shin bone, usually associated with exertion. Early on, the onset of pain is usually worse at the beginning of exercises and gradually subsides during training or within minutes of stopping exercise. As the injury progresses however, pain will begin to present earlier during exercise, with less activity and maybe even occur at rest! Some factors that may leave you predisposed to this type of pain includes; abnormal foot positioning, inappropriate footwear, reduced hip strength, and even decreased bone density.

Treatment for medial tibial stress syndrome includes unloading the area of pain via reducing the amount of exercise/aggravating factors. This is necessary to allow healing time for your periosteum before you begin to load it up again with the correct mechanics. You can also release muscle tension pulling on the tibia via dry needling/foam rolling/soft tissue therapy. In order to stop this stress from recurring on the lower leg individualised strength program should be developed, advice on footwear and orthotics may be presecribed. If you are someone who is experiencing any of these symptoms you may have shin splints and with a personalised assessment of you and your pain Physiotherapy can definitely help you! Book in to see your Bend + Mend Sports Physio in Sydney’s CBD and get back to running quicker. 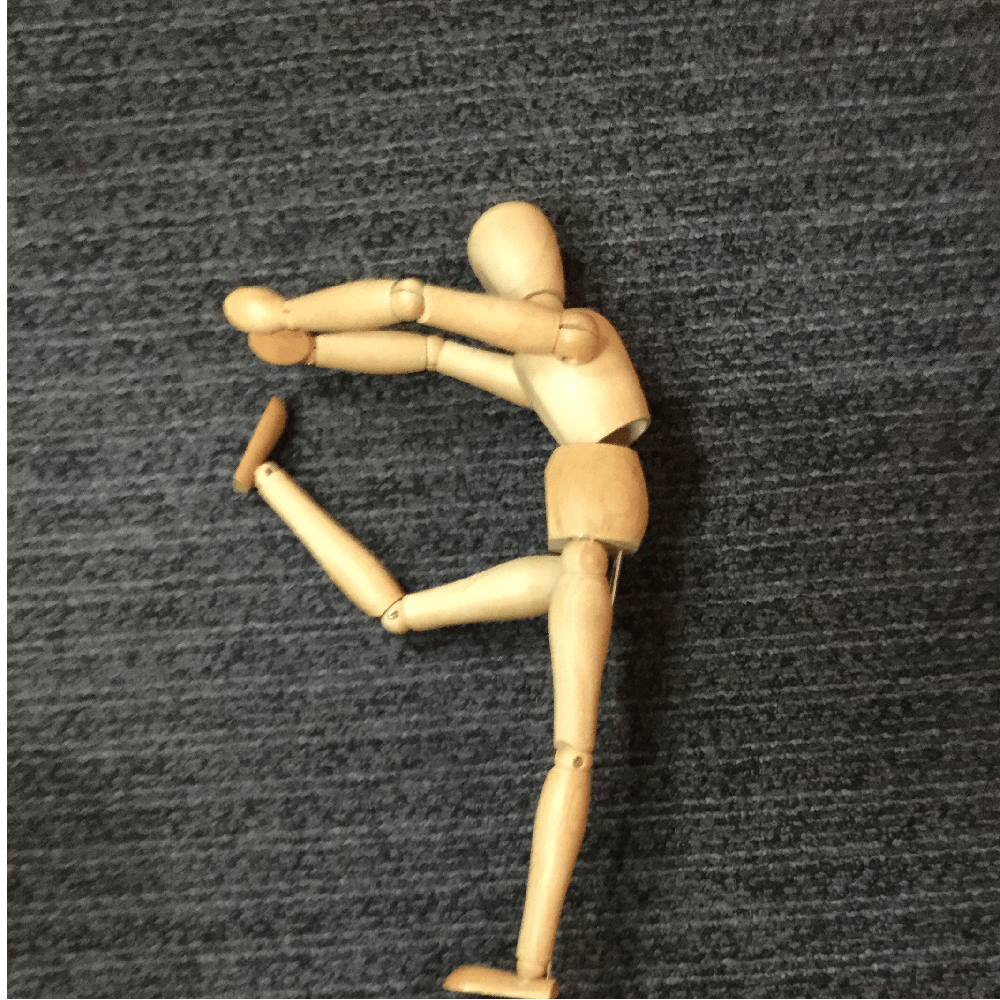