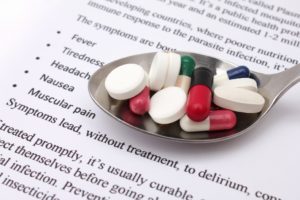 Just seeing someone for your pain can make you better before they even lay their hands on you.

If you have two identical pills and one is priced higher the higher priced pill will have a bigger effect.

The placebo effect is the phenomenon whereby the ritual of an intervention, rather than the intervention itself, produces beneficial effects. This is a true effect at the level of the brain not just a perceived effect.

With any treatment whether that treatment is Physiotherapy, chiropractic, raiki, acupuncture or medicine there will always be a proportion of the treatment effects that are due to the placebo effect.

Most of what is written about placebo centres on whether it is a good or bad thing. There are certainly ethical considerations if a treatment is used when it is only known to have a placebo effect.

As discussed in an earlier post, evidence based treatment is the process of using the best scientific evidence to choose treatments that have been proven to have an effect above and beyond a placebo effect. Using the best treatments available may also enhance the placebo effect resulting in a win win situation for both the client and the therapist!

A therapist that is confident they are using the best treatments available will transfer this confidence to their clients. This confidence and enhanced therapist -client relationship should not only improve direct treatment outcomes but also optimise the placebo effect.

I think we would all agree that the key outcome from Physiotherapy is improvement in your pain and other symptoms. So lets make use of all the available tools to achieve this by using the best, most scientifically proven treatments, in a positive and confident way. 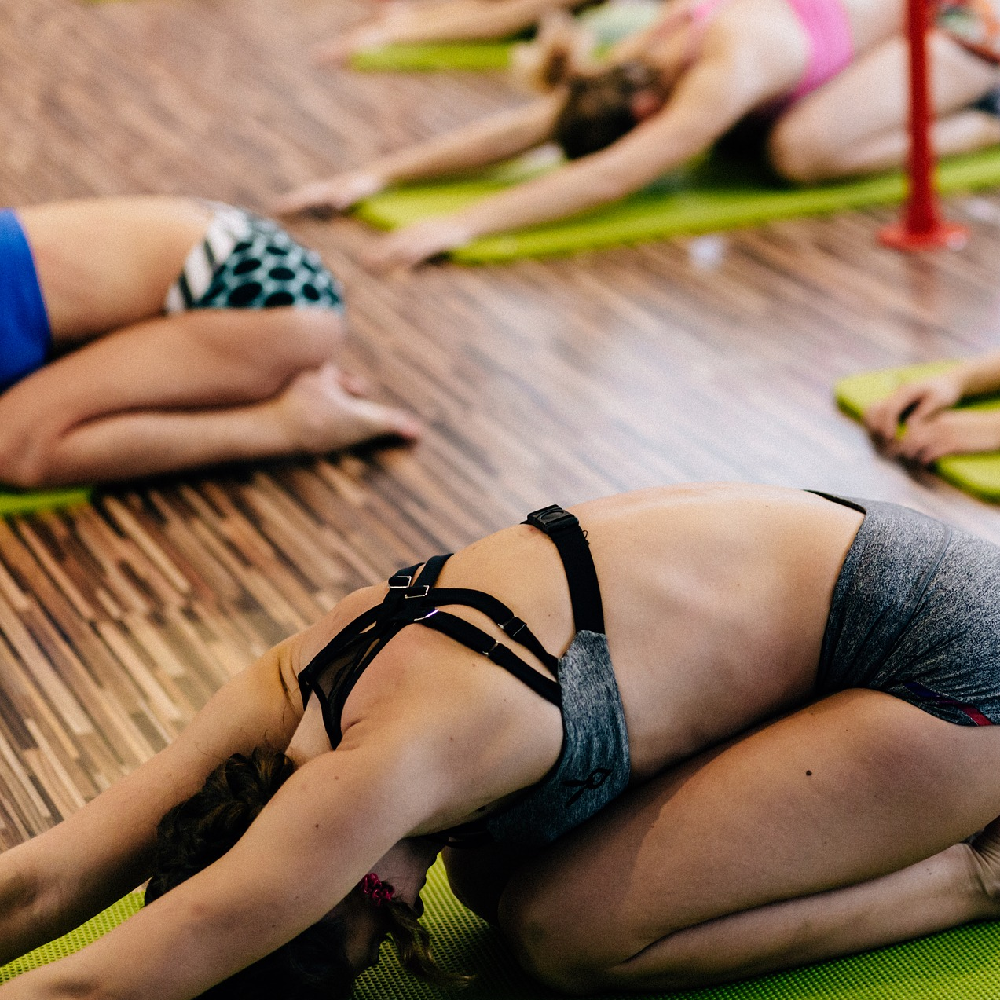 Pilates vs Yoga: Is There A Real Difference?

Pilates vs Yoga: Is There A Real Difference?