As I have recently posted, I am a part-time community Sports Physiotherapist with Eastern Suburbs Rugby Football Union Club. The role is part hobby and part serious business. The evolution as a Sports Physiotherapist has been an interesting journey over the past 9 years for me. Most importantly the inclusion of specific studies to identify risk factors for injury. The specific testing for these risk factors. And the preventative efforts we instigate to avoid player injury.

A recent study by a group of South African researchers found the proportion of rugby injuries in contact collisions was about 80% of all injuries. Although this proportion is significantly higher than the 20% of non contact injuries, there had been no specific investigation efforts into the way we could reduce this number. The main argument was due to the unpredictable nature of collision injuries in tackles for example. Tee et al (2016) set out to measure specific movements in rugby players with the hypothesis being a faulty movement pattern on standardised screening movements would result in an increased injury risk in rugby collisions. They employed a movement screening tool consisting of 7 movements which were scored based on the players execution of the movement; 0 points for being unable, 3 points for completing the movement as described, and 1 or 2 points if they partially failed to complete the full movement as described. The movements consisted of a lunge, a squat, a push up, active straight leg raise among other dynamic movements.

While the results were not scientifically significant, there were some trends within the data to help guide movement screening for Sports Physiotherapist’s like myself. As you can imagine the quality of a push-up does not functionally translate to how likely you are to being injured in a rugby tackle, but how well you can lunge does. We think the way you position yourself to collide with the opposition has a big part to play in injury risk.

This study was important in helping us develop specific measures to help predict players who are more likely to be injured. The data available is increasing by the season and there are some exciting studies on ways we can therefore measure the individual movements we think are important in reducing injury risk.

If you are an avid recreational sports person and would like a movement screen to help reduce injury risk come in and see one of our experienced Physiotherapist’s at four convenient city locations. I work at both Barangaroo and Martin Place.

Campbell Graduated from AUT University and has worked in private practice in both Australia and in London. Campbell has a keen interest in sporting injuries, office based injuries and the neck. He has worked at grassroots and elite levels of rugby union and league, and with surf lifesaving. He has recently taken to triathlon where he spends most of his spare time. Campbell has an interest in neurological conditions and has a Neuroanatomy degree out of Otago University. He utilises a number of methods when both analysing and treating patients, including dry needling and the Sarah Key Method. 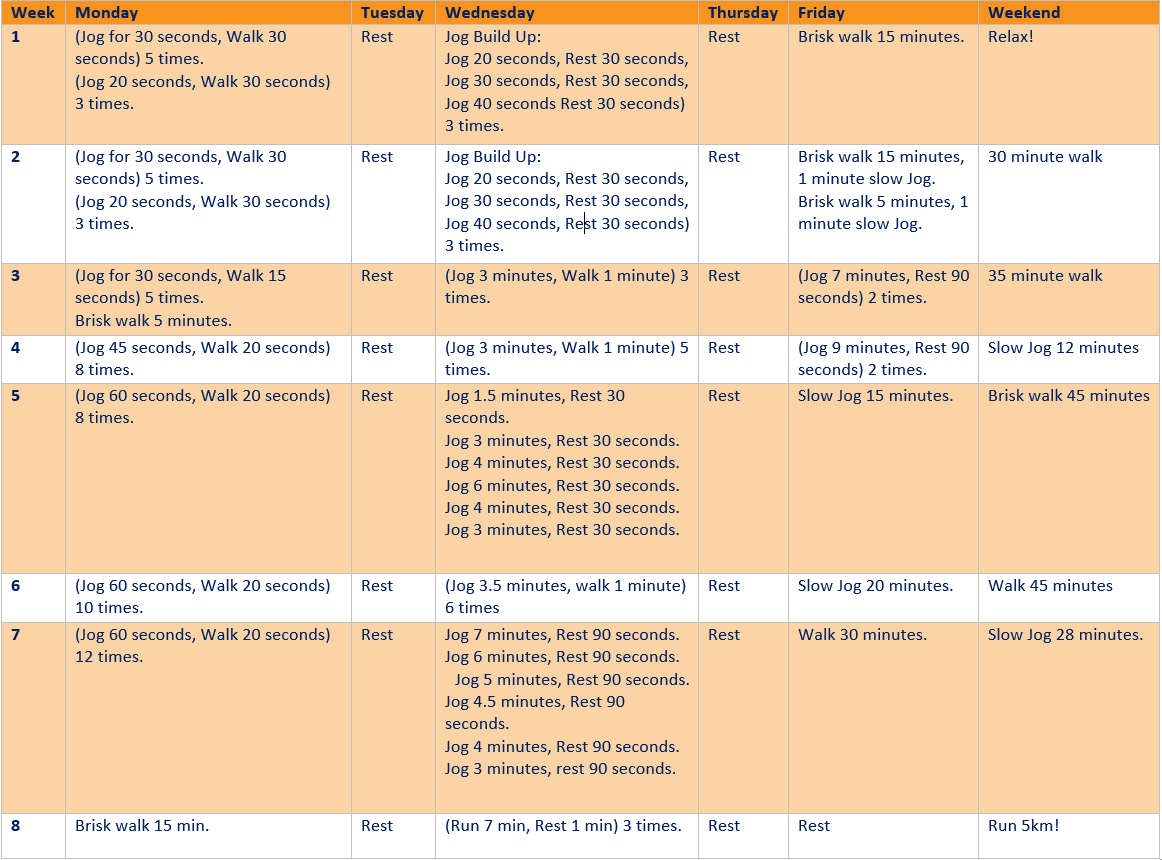