Patient Of The Month For March 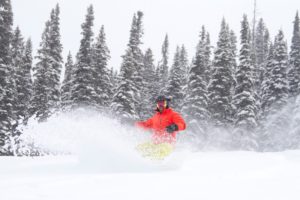 Our Bend + Mend Patient of the month for March is the always energetic Angus!

From Our Physio: Angus has been coming to Bend + Mend since 2008 for few different injuries. Most recently he returned with an unhappy low back which was limiting his ability to keep active. He is a keen cyclist and skier and wanted to avoid going under the knife. Since starting Pilates Angus has come a long way! Last year he cycled around Tasmania for over 1000km with minimal problems! Angus has great determination and I enjoy our weekly banter in class!

And from Angus: I was introduced to Fi and the team at Bend and Mend back in 2008 post my second ACL knee reconstruction. At the time I was training for a ultra trail run, which Fi managed to have me have me back on my feet to complete successfully. I was somewhat sporadic in attendance post that, generally coming in to deal with the usual niggles of age and sport.

That was until about six months ago when I was diagnosed with a bulged disc along with a couple of other back issues.  My choice became surgery or manage the issue with Physio and Pilates. I obviously chose the less invasive method and working with my Physio I have been doing Pilates twice a week ever since.  During this time the focus has been on core strength, stability and isolation exercises.  Although progress was initially slow, as the weeks passed I notice a huge improvement in my core and stability, but I think the biggest change has been mindset.  I now consciously think about posture, isolating my back when under load and stretching, all of which has made my daily life more comfortable.

I don’t run anymore, instead joining the legion of MAMILs that have traded the golf clubs for a carbon frame and overpriced wheels.  Again my Physio had her work cut out getting me in a position to circumnavigate Tasmania on the bike late last year, a feat completed with minimal residual back pain. In July we are planning to complete the great climbs of the Le Tour and Giro – meaning 5-6 hours in the saddle each day, most of which will be climbing.  So the pressure is on!

During the last 6 months I have had the pleasure of taking fill-in classes with most of the staff at Bend and Mend including Fi, Kellie, and Bonnie, who have all been knowledgeable, energetic and passionate about their role, making classes all the more enjoyable.

Do I think Pilates has helped – well I come from a family not known for its patience, I am still here so you be the judge!

Look forward to seeing you on the Reformer.

Kellie graduated from the University of Sydney and has been working in Sydney’s CBD for over 15 years. She also completed a postgraduate Masters degree in Musculoskeletal Physiotherapy. Kellie was inspired to work as a physiotherapist following many years of ballet and seeing dancers cope with their injuries. She now has a keen interest in acute and chronic spinal therapy and clinical pilates. Kellie is happy to see her patients at Bend + Mend Martin Place or Barangaroo. She works at both clinics every day except Wednesdays. 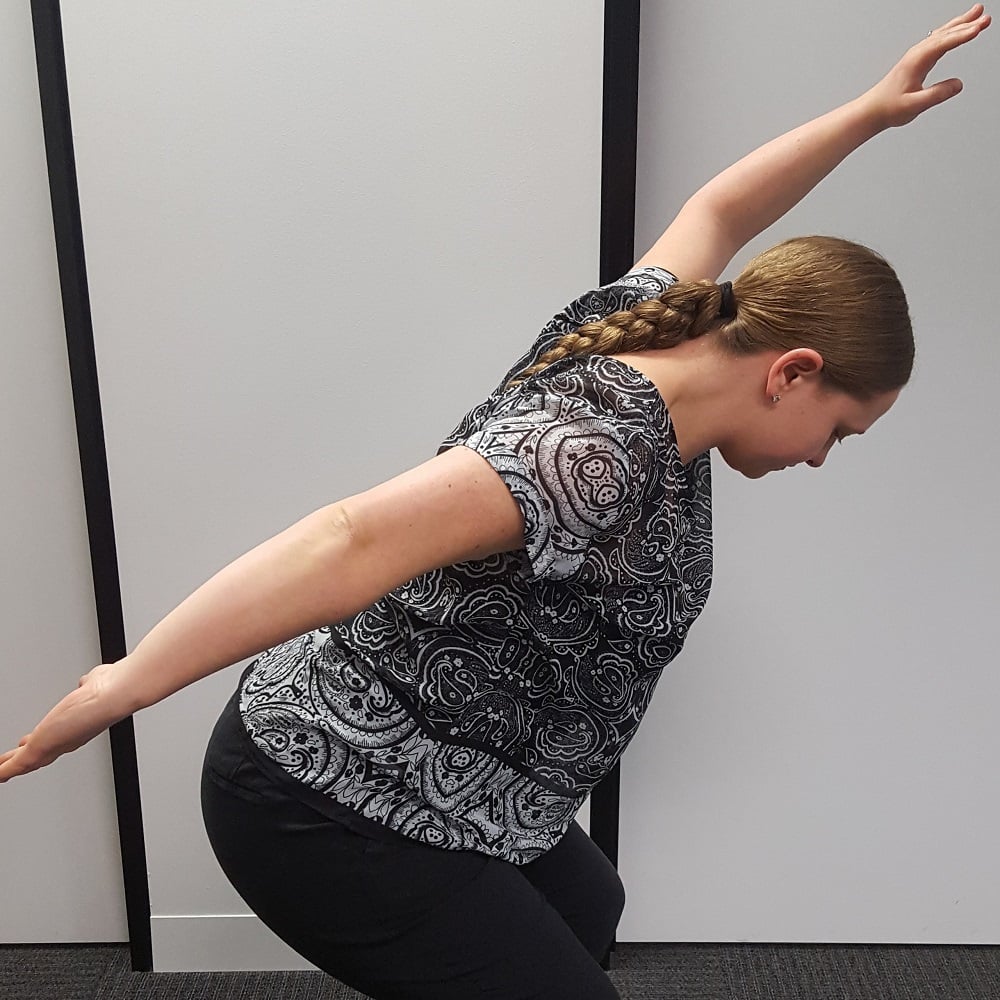