Muscle cramps – An Interesting New Theory For A Cure

As long as people have played sports, unexpected muscle cramps have been an Achilles’ heel for everyone from elite athletes to weekend warriors.

For a long time it was thought that a cramp was the result of a muscle that was dehydrated, magnesium deficient, starved of electrolytes, or suffering tears in its microfibres and cell membranes. These factors caused pain and spasms that could only be alleviated with water and electrolytes. However, these conditions don’t apply to everyone who suffers a muscle cramp. In other words, you can experience a muscle cramp even when you are well hydrated, properly nourished and well rested.

Dr. Rod MacKinnon, a Nobel prize winning scientist (Molecular Neurobiology and Biophysics), started theorising other possible causes of muscle cramps after suffering a severe cramp while kayaking. Dr. MacKinnon hypothesised that something might have caused the impulses the nervous system sent to his muscles to misfire and cause his muscles to cramp.

So…He thought that the nerve was the primary origin of the cramp, and not the muscle. Which lead to the idea that people might be able to avoid cramps by regulating the over-activity of nerves that control the muscle. Here is where the spicy food comes in… By applying a strong sensory input such as spicy food, the nerve receptors are overloaded which produces a kind of numbing effect by inhibiting the overactive nerves.

Dr. Mackinnon experimented on himself with various concoctions of spicy drinks over the course of many years before he finally decided to start a series of randomised, controlled clinical trials. The promising results were then presented to the American Academy of Neurology and the American College of Sports Medicine in 2015.

Further research to support Dr. MacKinnon’s theory is being conducted, including clinical trials on how this may help treat people with MS who suffer from muscle spasticity and cramping. So will we be told to eat spicy food to avoid muscle cramps in the future? We don’t know the answer to this yet however maybe keep the vindaloo close by just in case!

If you have a muscle injury or need some advice on your muscle cramping book in to see one of our Sports Physio’s in Sydney’s CBD at Bend + Mend. We have two locations at Martin Place and Barangaroo – King Street Wharf . 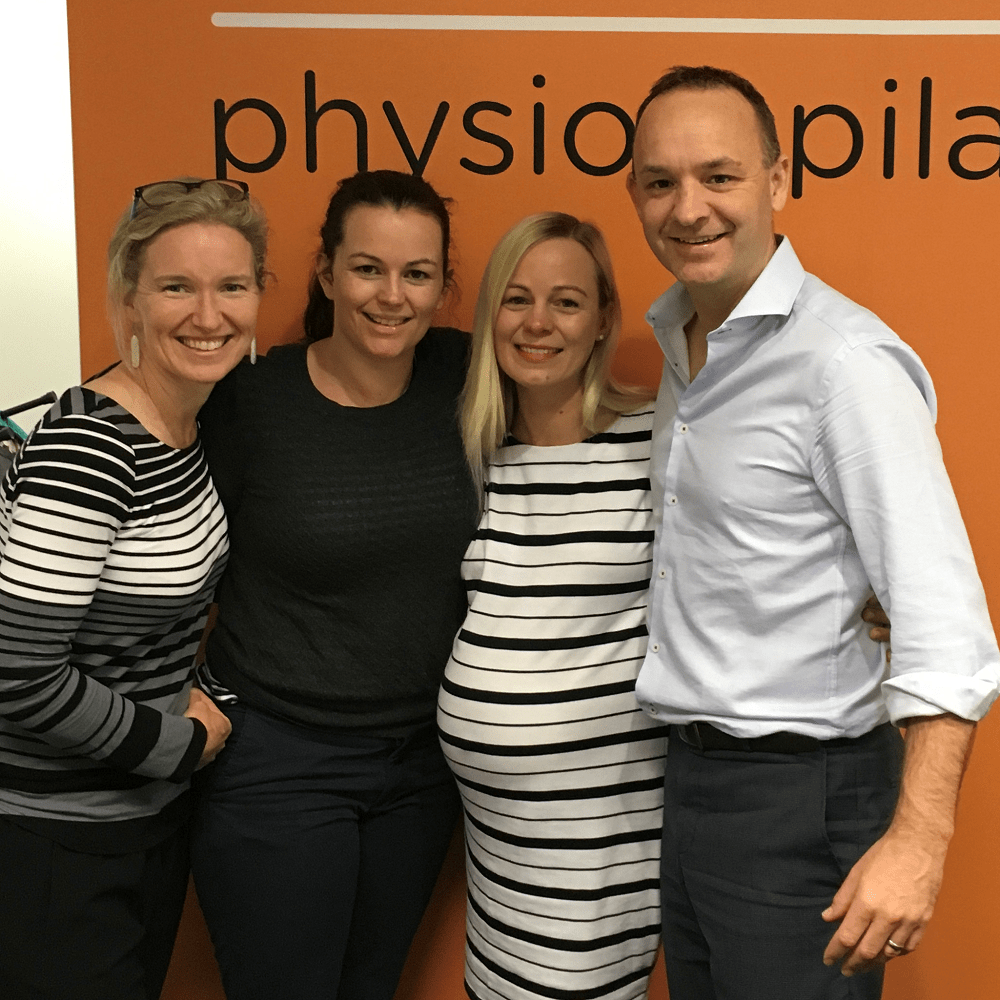 Patient Of The Month For November

Patient Of The Month For November