Morton’s Toe: One little toe can cause some big problems

Although this is a dysfunction of the foot, it is common enough to be considered a normal variant of foot shape.  The prevalence varies between populations but around 10% of the population worldwide have Morton’s toe.  However while this may seem quite low, it is thought that among the population of people who suffer from musculoskeletal pain in the region it is thought to be as common as over 80% . So if you have been experiencing pain in the foot, or even the ankle or knee, read on for more info.

Morton’s toe can lead to pain as excessive pressure will be placed on the head of the second metatarsal bone.  The bones of the foot are designed so that the majority of force in the push off phase of walking/ running is usually transmitted through the first metatarsal which is a larger bone.  But in Morton’s toe these forces are transferred to the smaller second metatarsal bone due to its anterior position.

The most common symptoms are pain under the ball of the foot behind the second toe, commonly called metatarsalgia, and callus formation in the same area.  Individuals who wear close fitting shoes may also experience pain at the tip of the second toe as it rubs against the shoe  In more severe cases it can lead to a stress fracture of the second metatarsal bone.

The shorter first metatarsal can also lead to a hypermobile joint at the big toe, the first metatarsal-phalangeal joint.  This equates to decreased stability at the forefoot and excessive pronation of the foot will occur.  Over pronation can then led to a whole new can of worms and often results in problems up the rest of the kinetic chain of the lower limb!  These can include the ankle, shins, knee and even hip or lower back.

It is not a guarantee that every individual with a Morton’s toe will experience problems.  However in active people who do a lot of running and weight bearing exercise, it is likely that this one little toe may be the culprit of some bigger problems! 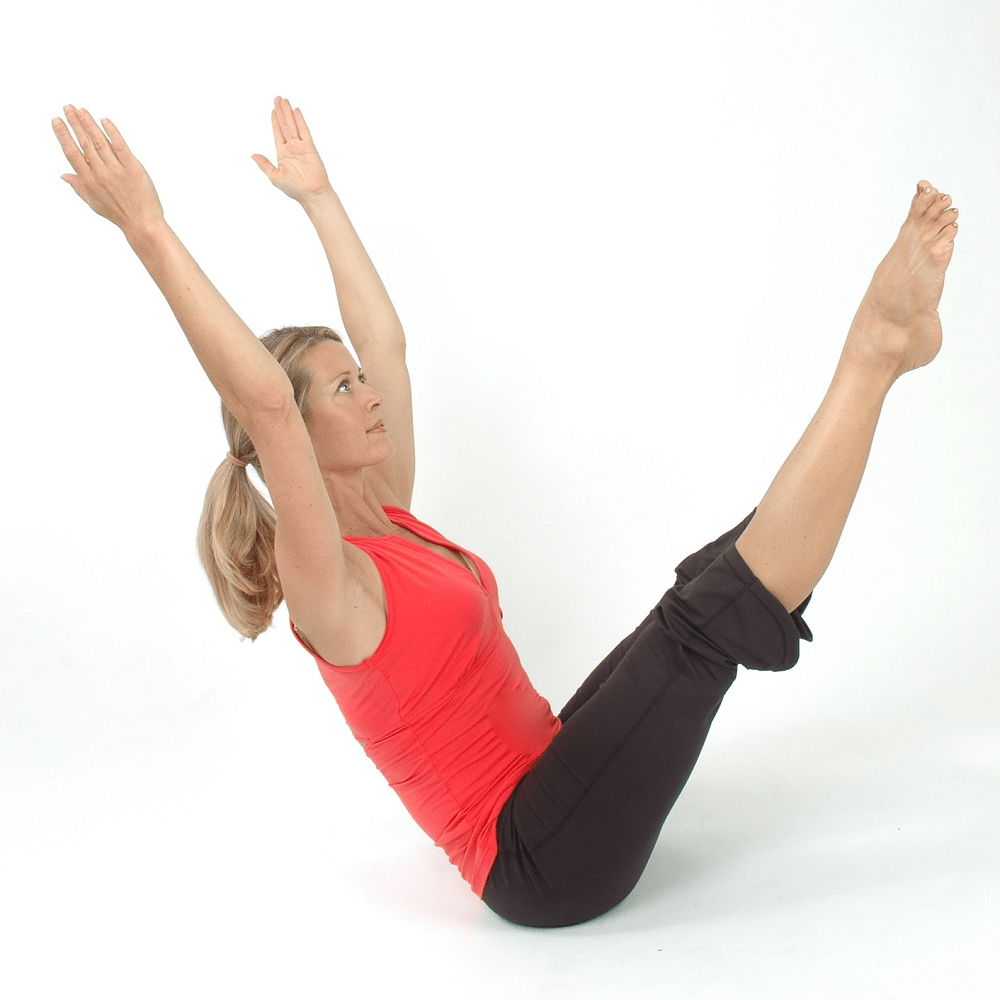 When Is My Core Stable?

When Is My Core Stable?