Lisfranc joint refers to the articulation of the tarsal bones to the metatarsals forming the tarsometatarsal joints of the midfoot. It was named after Jacques Lisfranc de St Martin, a French surgeon with in Napoleon’s army. He described amputation through the metatarsal joints as a swift solution to gangrene that occurred when soldiers fell off their horse with a foot stuck in the stirrup!

Thankfully a Lisfranc injury is a lot less gruesome though it can still be debilitating if missed. It involves the Lisfranc ligament that attaches the second metatarsal to the medial cuneiform within the midfoot. The severity of this can vary greatly from mild sprain to full fracture dislocation. A Lisfranc injury is very easily missed (approximately 20-40% are missed). Early detection and diagnosis is vital to a successful prognosis.

A Lisfranc injury is rare in the general population but common in the sporting population. This can occur with a direct or indirect injury to the foot.

Direct injury: A common cause in the general population.

Indirect injuries: Common in sports such as equestrian or football.

Initial treatment for a Lisfranc injury follows the same acronym P.R.I.C.E which is used for many other acute injuries. This stands for protection, rest, ice, compression and elevation. Your Physiotherapist can assess your foot and help guide you in the best course of action.

If your Physiotherapist suspects a Lisfranc injury, then you will be sent for an X-ray initially which is often taken while taking weight through the foot. If further clarification is needed, imaging such as an MRI or a CT scan may be required.

Once a Lisfranc injury has been identified the treatment depends on the severity and instability of the injury. If there is no instability present then conservative treatment in non-weight bearing, often in a boot, may be appropriate. In a large number of cases where instability is present, surgical fixation to reduce and stabilise the joint is required.

Following surgery rehabilitation will commence as directed by your surgeon. In many cases you will be non-weight bearing for a period initially (often for six weeks) then weight bearing within a boot (up to about three months post operation). Your Physiotherapist will help to increase the range of motion around your ankle and toes as well as maintaining the strength of the rest of your leg.

The metal work is generally left in place for about six months before it is removed, and you are unlikely to be able to return to any impact sports for at least six months.

If you are experiencing pain in your midfoot or if you have had surgery for a lisfranc injury please don’t hesitate to book in to see one of the team at Bend + Mend to help manage this injury. 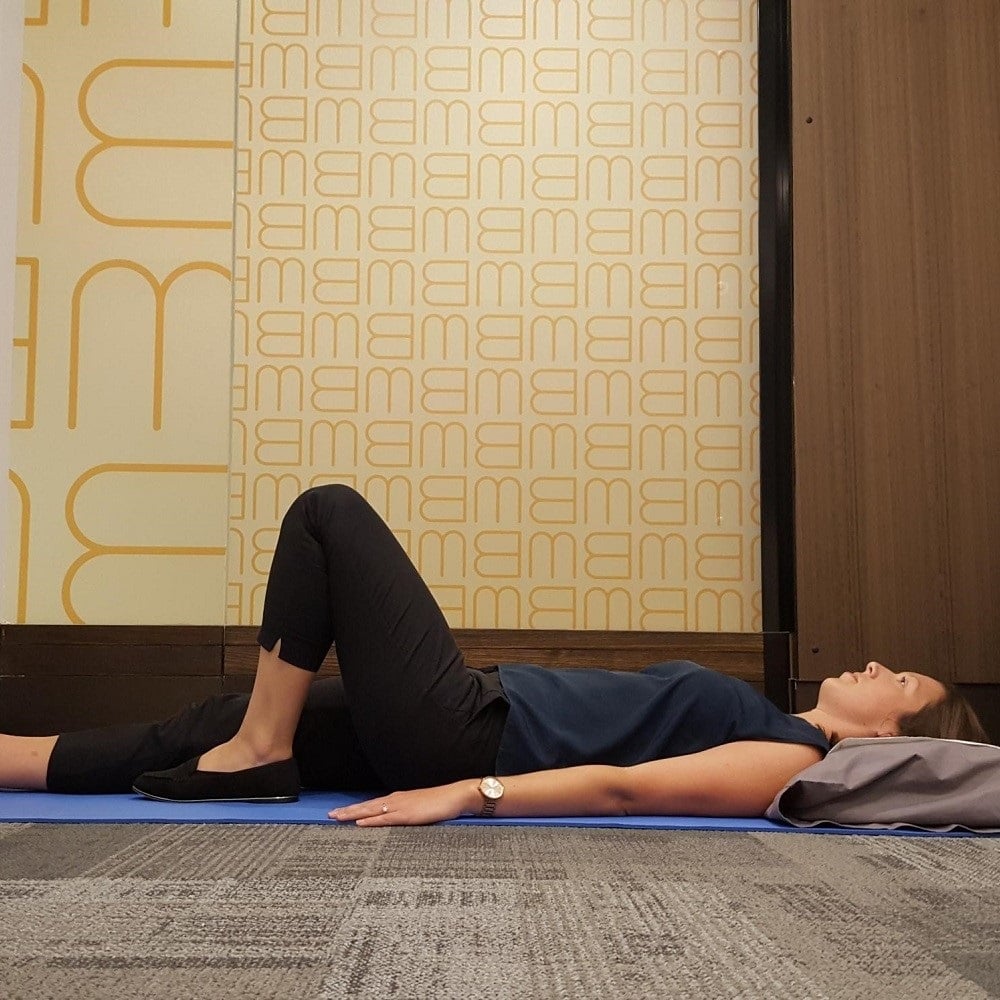