Nocturia: Is your bladder stopping you from sleeping well?

Nocturia is definitely not uncommon, affecting the sleeping patterns of 40% of the adult population with increasing occurrence with age.

Generally, most people should be able to sleep through the night without visiting the toilet to void. This is because your body produces a very useful hormone which decreases your production of urine whilst you sleep.

If this problem is affecting you, there are a few things you should look at that can dramatically improve your sleep at night.

Some of the things that can increase your production of urine at night are:

There are also other factors which can lead to nocturia such as:

For others who are worried about incontinence issues during the day they may restrict their fluid intake during the day so that they don’t need to go to the toilet as frequently.  They then try to rehydrate by drinking excessively in the evening before bed.

Why is nocturia a problem?

A poor sleep pattern or lack of sleep due to the need to void can cause daytime fatigue, poor concentration, mood alterations, memory impairments and decreased work performance. It can also affect relationships due to the disturbance of your partner in bed or others in the household.

If these are issues that affect you and you would like to talk to someone about your nocturia or other incontinence issues come and speak to our Women’s Health Physio, Bonnie, at Bend + Mend in Sydney’s CBD! 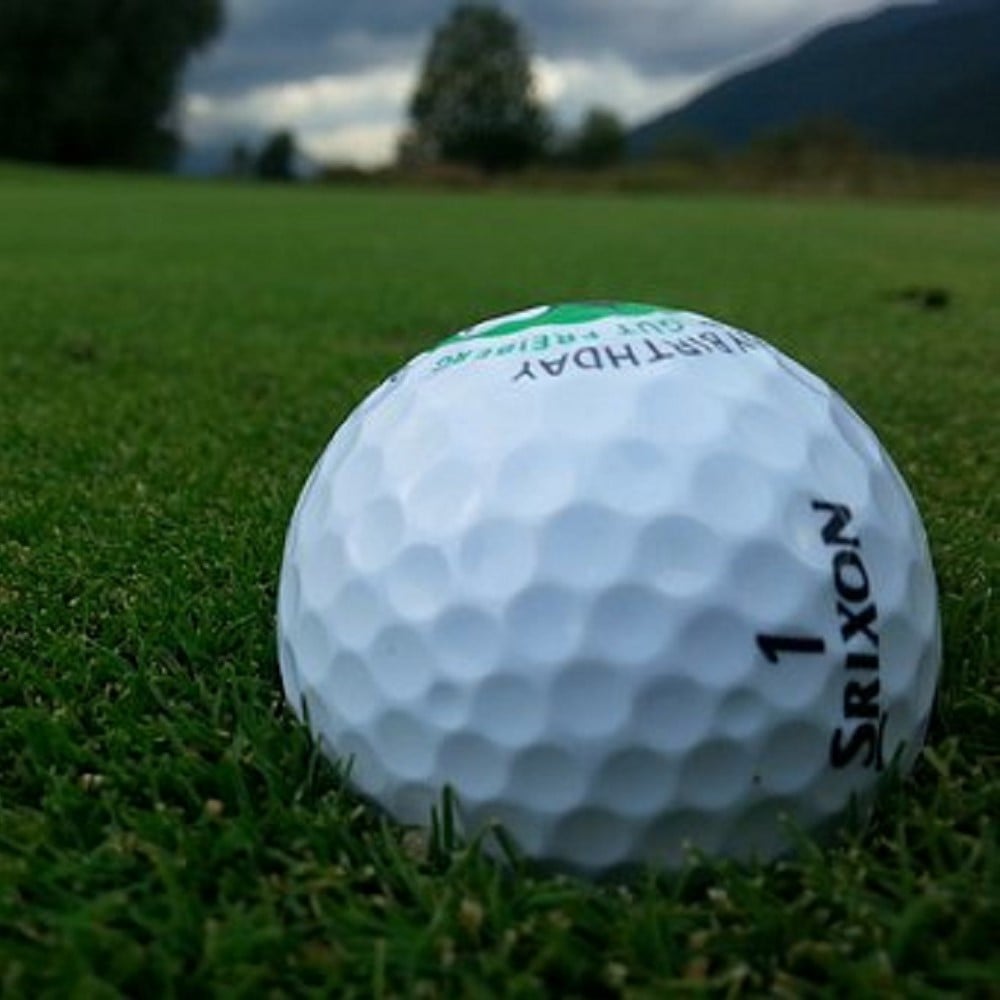