A randomised controlled trial by researchers in the Netherlands explored the effect of proprioceptive exercises on reducing ankle re-injury risk in athletes. Promising data suggests that re-injury is less likely at one year if you train with specific exercises compared to not retraining with these exercises.

What is proprioception anyway? In a nutshell it is described as ‘joint position sense’. Once we thought we only had five senses, but it turns out we have more than just sight, smell, taste, hearing and touch. Proprioception is one of these extra senses they don’t talk about in the movies. Although it has a great sounding name! The easiest way to describe proprioception is to demonstrate it, and the easiest way to demonstrate is to shut your eyes and clap. When you think about it you can touch one hand to the other without much thinking and you don’t have to watch where one hand is going in relation to the other. This is because your muscles and joints have little receptors in them that detect the amount of stretch they are under, this information is fed back to the brain and alas we know that one hand is heading in the same direction as the other hand to meet half way and therefore clap without looking.

These muscle and joint receptors aren’t just limited to the arms, in fact the ankle has a huge amount of these proprioceptive receptors that allow us to position our foot as we take one step after another.

In an injury like a rolled ankle or ankle sprain we can damage these receptors which makes the position sense of the foot less accurate as we take a step. The more often you roll your ankle the more these receptors can be impaired and hence creating a cycle of increased injury causing increased risk of further injury. When playing sport the accuracy of how you position your ankle to land on it as you run or jump or change directions is the difference between another sprain and no sprain.

An article published in the Australian Journal of Physiotherapy recruited 522 athletes two months after an ankle sprain and randomised them into two groups. Both groups of participants were allowed to rehabilitate their ankle to return to sport by any means they liked. The control group was left to continue playing. The intervention group was given an 8 week program of 3 sessions per week training proprioception through physiotherapy exercises, wobble boards and education on their condition. The intensity of their exercises increased as the 8 week program progressed. One year following injury the participants were measured again. 33% of the control group had re-sprained their ankle compared to 22% of the intervention group. Participants also noted less costs related to injury, and loss of productivity in the training group.

This research is significant because it highlights the importance of ongoing training in an ankle previously sprained, even if the pain has gone away. More specifically this study highlights the type of exercise required to reduce your risk of re-spraining an ankle.

If you would like guidance on which exercises are right for you come in and see one of our Physiotherapists at Bend + Mend in Sydney’s CBD. We have four great CBD Physio locations and can definitely guide you towards pain-free sport and reduced risk of ankle sprain. 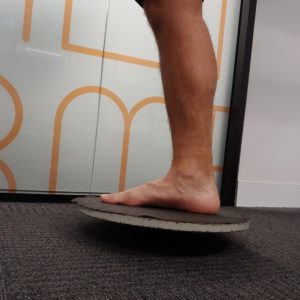 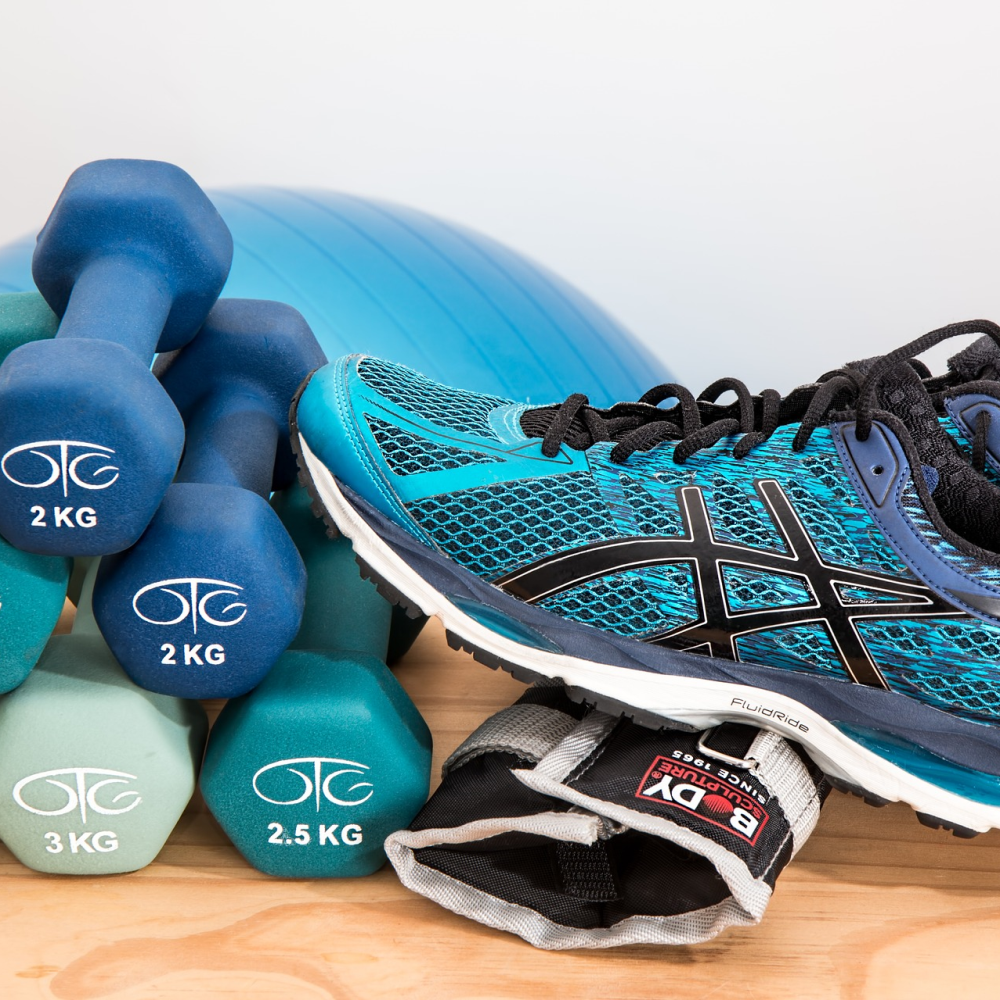 What Is Exercise Progression?

What Is Exercise Progression?